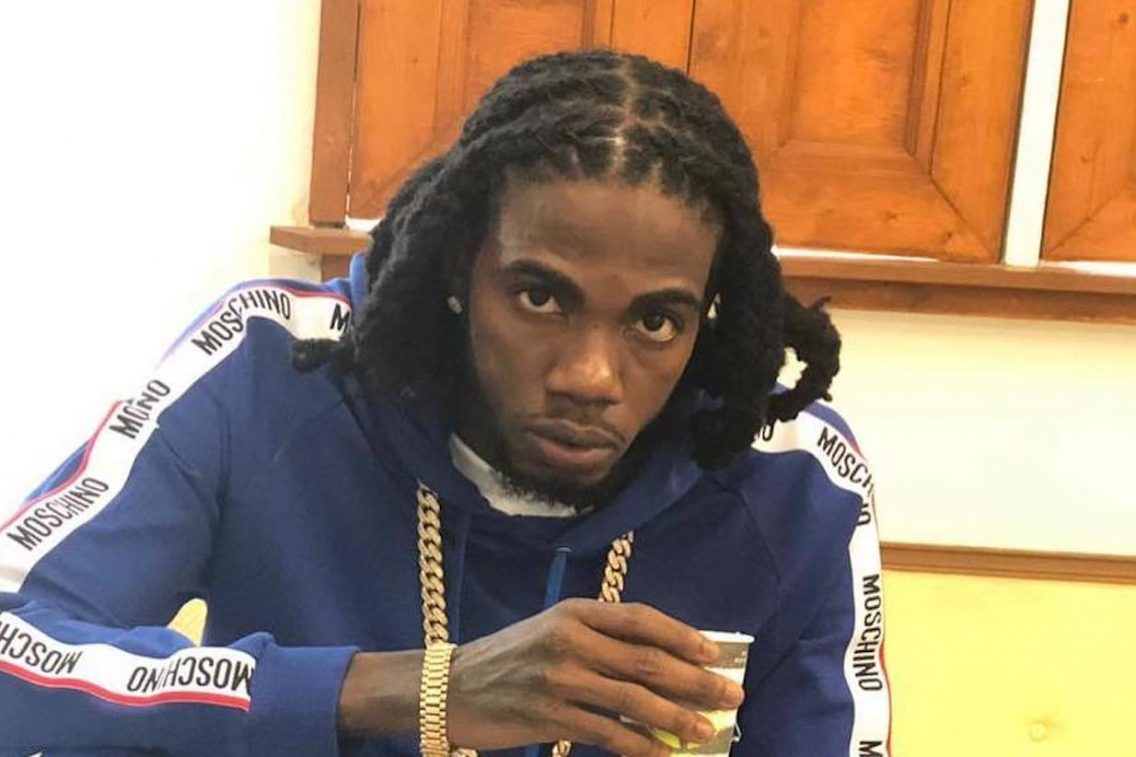 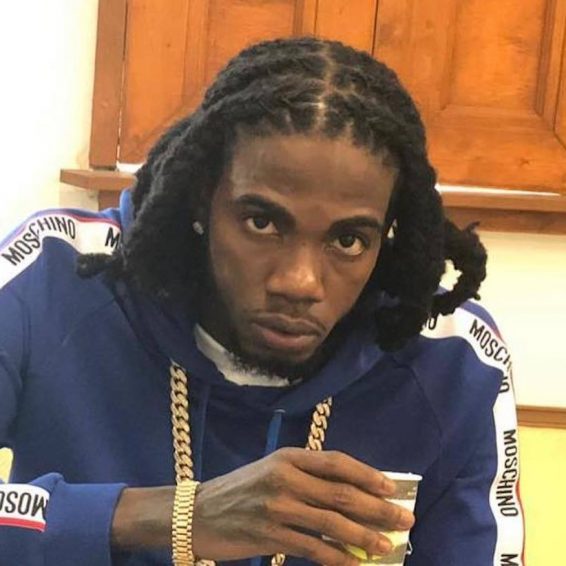 The Vendetta deejay’s new video “Maniac” hits the pinnacle of the Reggae Music Videos chart on iTunes above Sean Paul, Mavado, and Shaggy. Alkaline has been seeing a lot of chart success from his Top Prize album released earlier this year. On October 19th, his single, “Maniac”, became the No. 1 Selling Reggae Music Video.

Similarly, his management also wanted to share their congratulations on the project. They said, “Thanks! For creating #Reggae history with us #[email protected] @manhimselff @kereberry_new_era.ent.”

For quite some time, Sean Paul has dominated the chart with his contagious singles, “Temperature,” “Get Busy,” “Hot Gal,” “So Fine,” and “Like Glue”. Many artists have a difficult time trying to surpass these legendary tracks in sales and on the chart. However, Alkaline managed to at least eclipse them for a day. The music video was released only one week ago and has accomplished this great feat.

The visuals, directed by KingPride Productions, incorporated an all-black theme and focused a spotlight on the militant artiste. The concept of the video circles around his accomplishments, women, and his invincibility with his lyric, “Cream yeh di cream/ How dem fi stop me?/ Me a do dis from me a teen, yeah-ayy/ I morph into a maniac.”

Top Prize is one of the top-streamed albums on Audiomack, has also levied four Billboard charts, and it stands as a beast of an album. The album dropped on May 14th, and it has still been causing a scene on many charts. Despite having no collaborations and being independently produced, the album has produced another Billboard plaque for being ranked No. 2 on the Billboard Reggae Charts.

Alkaline also released the music video for “Medicine” from the album in July. Fans have been anxiously awaiting more music videos from his album, Top Prize, and were more than grateful to see the profound visual for “Maniac. “Medicine,” with over 3 million views on YouTube, is a powerhouse in its own right, and it completely contradicts “Maniac” with its feel-good party atmosphere.