Have you quit your job? We want to hear from you

Why Denmark took Inuit children from their families 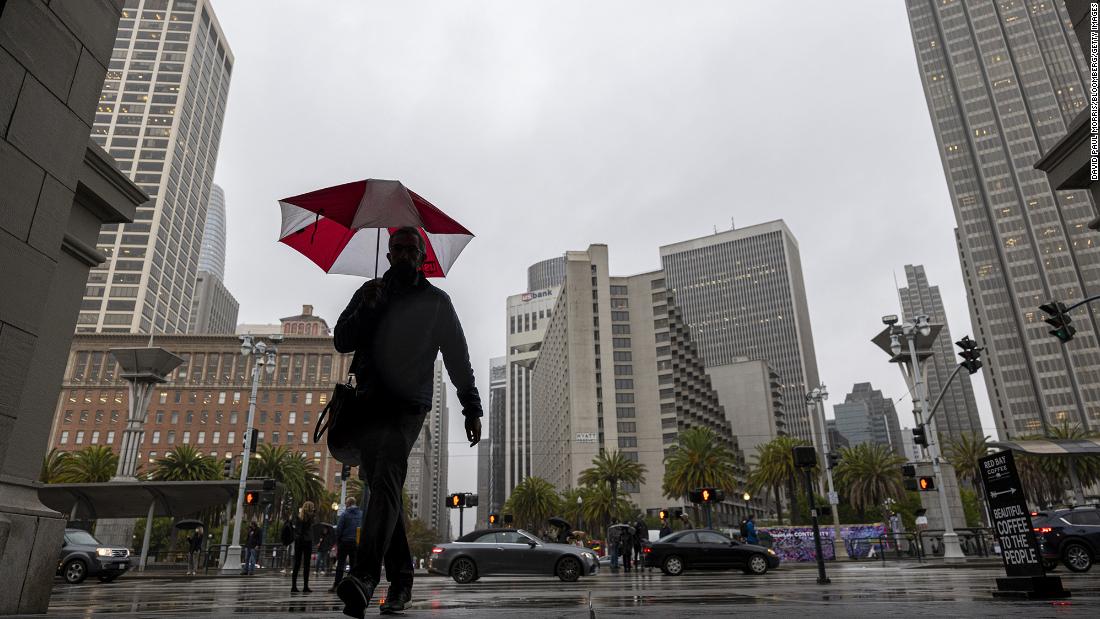 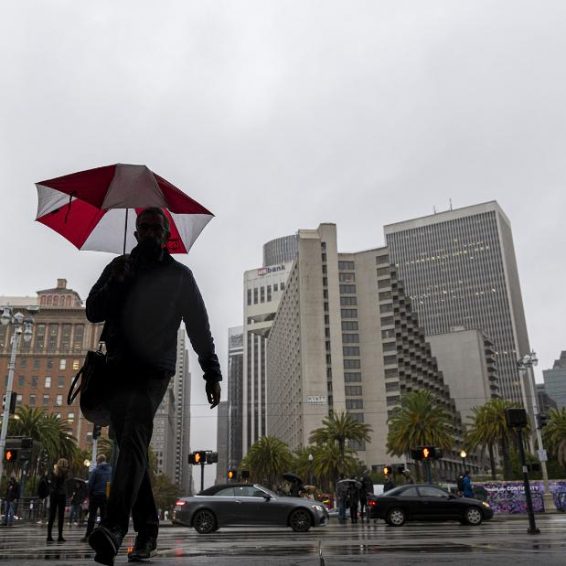 1 month ago·1 min read
ShareTweetPinShare
Home
World News
American productivity fell by the largest amount since 1960
The content originally appeared on: CNN
Revisions to the data that were initially published a month ago show that the productivity drop was even worse than feared, falling 5.2% on a seasonally adjusted basis. That’s the steepest decline in the quarterly rate since the second quarter of 1960 when productivity fell 6.1%.
The initial read on the data had shown the worst drop since 1981.
Unit labor costs, meanwhile, climbed at an annual rate of 9.6% in the third quarter, reflecting a 3% increase in hourly compensation and a 5.2% decrease in productivity.
The rapid jobs recovery is leading to more hours worked, and the competition for workers is pushing up wages. But output isn’t rising as quickly.
Read More
Economists warn not to read too much into this one data point. Not only was the third quarter plagued by supply chain issues that are still not fully resolved, it was also when the Delta variant of the coronavirus threw a wrench into the recovery, causing cases to rise and economic activity to slow compared to the second quarter.
But even with the steep decline in the third quarter, productivity for the year is still expected to increase, according to Mike Englund, chief economist at Action Economics, who expects a 1.7% increase in 2021, calling it a “solid gain.”