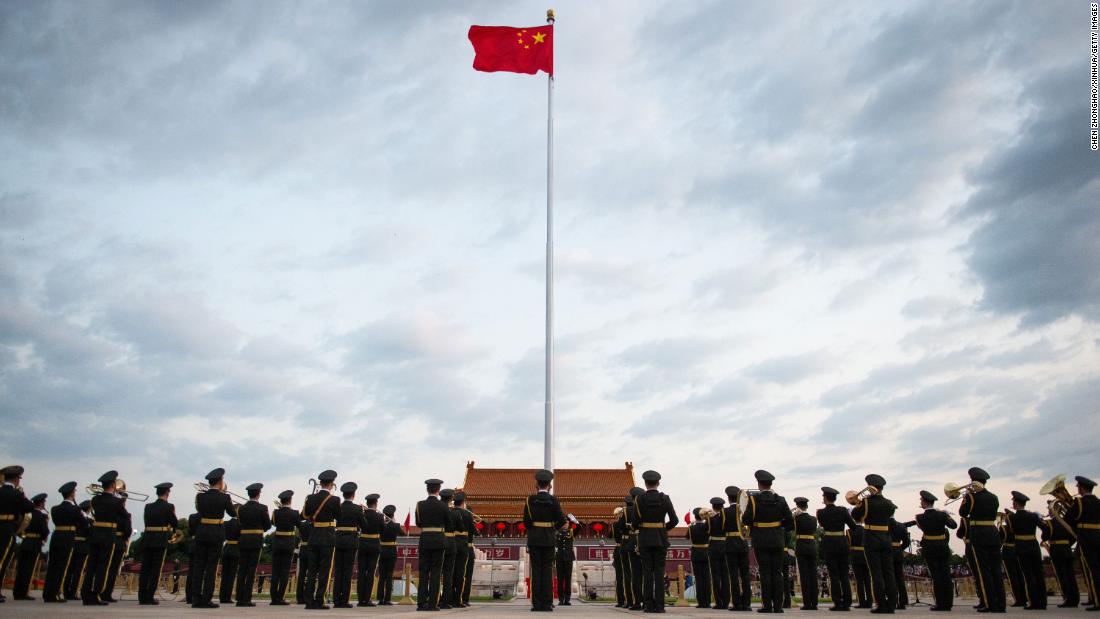 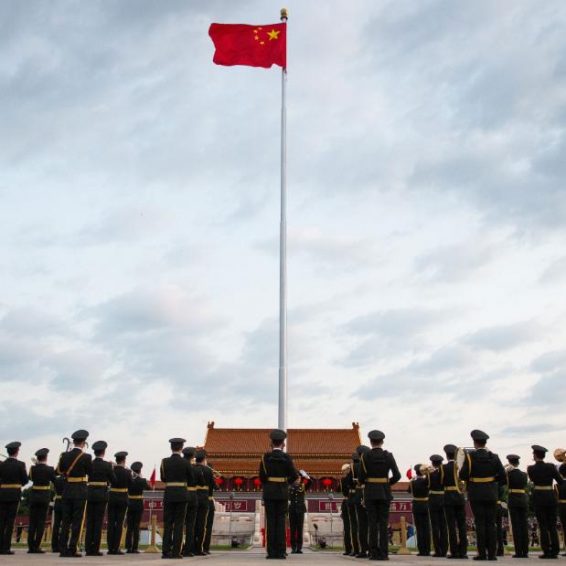 2 months ago·3 min read
ShareTweetPinShare
Home
World News
Analysis: China’s propaganda machine intensifies its ‘people’s war’ to catch US spies
The content originally appeared on: CNN
That was the rallying cry of a Chinese military newspaper on social media over the weekend, as Beijing urges public vigilance against American espionage following the launch of a CIA mission center dedicated to China.
Beijing’s propaganda apparatus is now intensifying a years-long campaign, following CIA director William Burns’ October 7 announcement the China Mission Center would counter what he called “the most important geopolitical threat we face in the 21st century.”
A video by Chinese state broadcaster CCTV claimed — without citing sources — the CIA was recruiting Chinese-speaking agents who understand not only Mandarin, but also various tongues including Cantonese, Shanghainese, Hakka and Hokkien.
The clip, published Saturday, was widely carried by state media outlets on social media and immediately went viral. On Weibo, China’s heavily censored version of Twitter, a related hashtag became the top trending topic on Saturday, and has since garnered more than 280 million views.
Read More
Nationalists flocked to the US embassy in China’s official Weibo account, leaving mocking comments detailing their proficiencies in Chinese dialects and demanding to be recruited.
“What should we do when the CIA is blatantly recruiting Chinese-speaking agents?” asked Junzhengping, a Weibo account run by the People’s Liberation Army Daily, the Chinese military’s mouthpiece.
“Foreign hostile forces have been working very hard, and (we) should never drop our guard on national security work,” it said in a post on Sunday, accusing the US intelligence service of having more “sinister and unbearable measures” up its sleeve.
“But no cunning fox can beat a good hunter. To safeguard national security, we can only trust the people, rely on the people,” it added.
Last week, the Chinese Foreign Ministry railed at the CIA’s move, which it called “a typical symptom of the Cold War mentality.”
“(The) relevant US agency should view China’s development and China-US relations in an objective and rational light, and stop doing things detrimental to mutual trust and cooperation between China and the US and China’s sovereignty, security and development interests,” ministry spokesperson Zhao Lijian said at a news conference on October 8.
The propaganda push on the week-old news — and the misinformation around it — has seen Beijing repeat its familiar narrative that China’s national security is under grave, constant threat from the United States, and that American spies are a bigger danger to the lives of ordinary Chinese people than they might think.
Under President Xi Jinping, the Chinese government has unleashed a flurry of campaigns in recent years to remind the public of the purported threat — and encourage them to act.
In 2015, China set up a national hotline for citizens to report on suspected spies or espionage activities. On April 15, 2016, it marked its first annual National Security Education Day with an avalanche of propaganda, including a comic-style poster widely displayed across Beijing warning young female civil servants about dating handsome foreigners — lest they fall for a potential James Bond.
In 2017, the Beijing municipal government began offering rewards of up to half a million yuan ($78,000) for anyone who helps expose a spy.
The spy who loved me? Chinese warned off dating foreigners
And for the country’s second National Security Education Day, an online publishing house issued books for schoolchildren to learn how to safeguard national security, containing games like “find the spy.” The Global Times, a state-run nationalist tabloid, said the books were part of an effort to mobilize students from primary schools to colleges as “a huge counter-spy force.”
About the same time, an unofficial notice circulated widely on social media, listing eight apparent “traits” of potential spies — with foreign correspondents, missionaries and NGO staff identified as likely suspects.
But the spy-catching campaigns have not stopped at planting suspicion on foreigners living in China. They have also been used to target government critics, social activists, lawyers, journalists, feminists and other outspoken members of the Chinese public.
As Xi shores up nationalism and wages a sweeping crackdown on “Western values” such as democracy, press freedom and judicial independence, liberal-leaning voices — which had once proliferated on Chinese social media following the country’s economic opening — have been mostly silenced by fervent ultra-nationalists.
On social media, liberal commentators are often accused by nationalists of being traitors to their country and labeled “walking 500k” — meaning they work for foreign spies and are worth a cash reward upon being reported to authorities. Their accounts are frequently attacked by nationalist trolls and reported to censors — and subsequently wiped from platforms.
The latest propaganda drive is likely to further spur such political witch hunts. Given Beijing’s extremely broad and vague definition of “national security,” anyone deemed “unpatriotic” is at risk of infringing it and being reported as a “spy.”