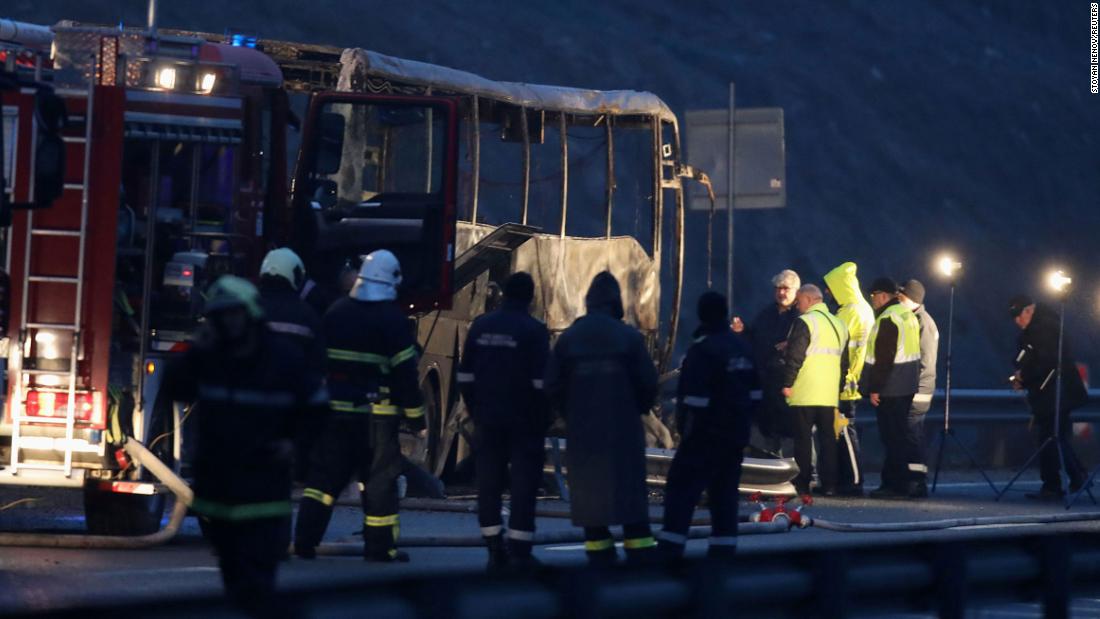 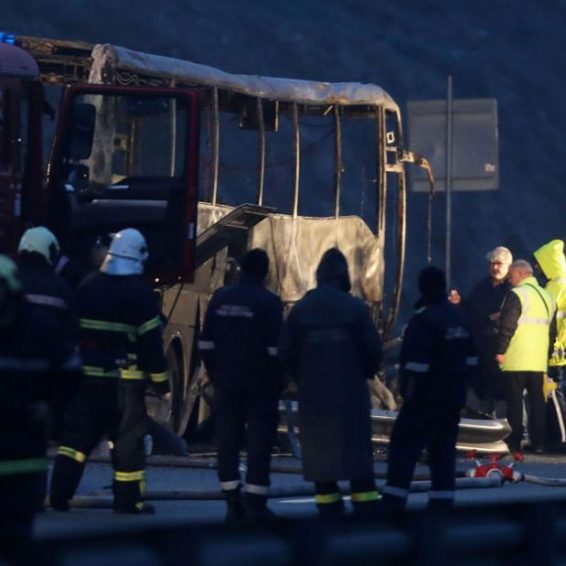 2 weeks ago·1 min read
ShareTweetPinShare
Home
World News
At least 46 killed in Bulgaria bus fire
The content originally appeared on: CNN
After initially reporting 46 deaths, authorities now say it is unclear whether 45 or 46 people died in the incident, according to Bulgarian National Television (BNT).
Authorities believe the bus was carrying a total of 52 passengers, 12 of them children, when the fire erupted at around 3 a.m. local time Tuesday (8 p.m. ET Monday).
The bus, which had a North Macedonian registration, was traveling on Struma highway, west of the capital, Sofia. Most of the passengers were tourists from North Macedonia, authorities said. The bus driver was among the dead, according to BNT.
The seven people who survived are in stable condition, according to BNT.
Read More
This is a developing story, more to come.