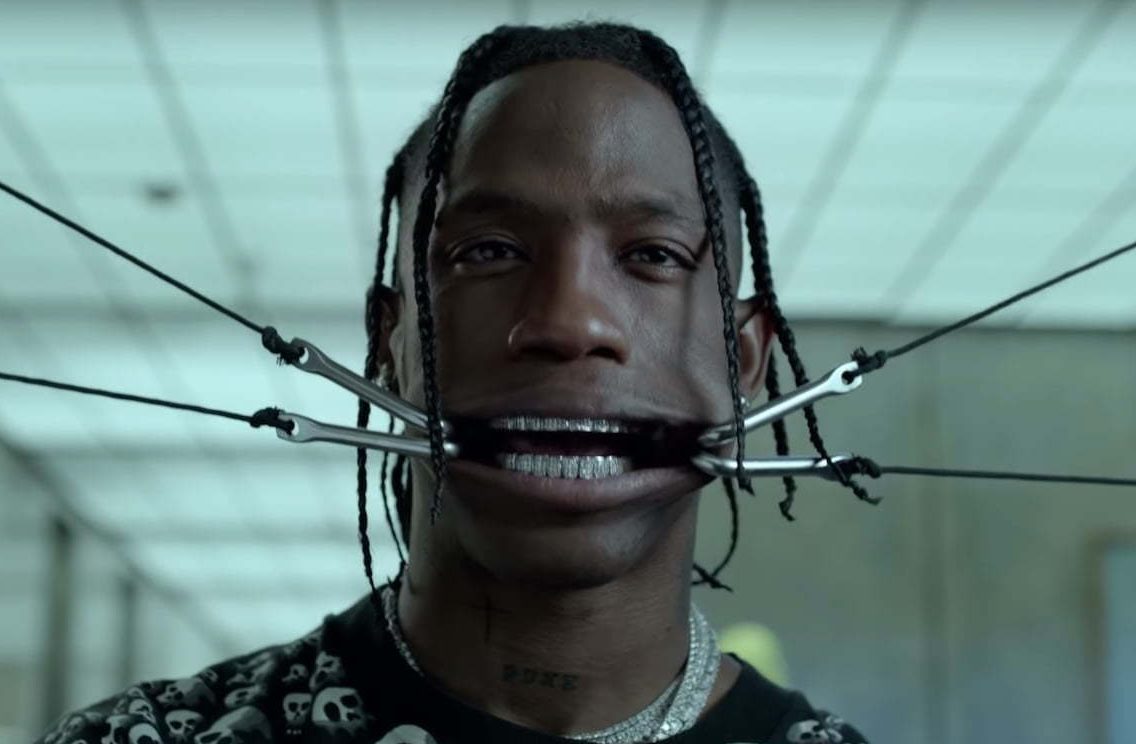 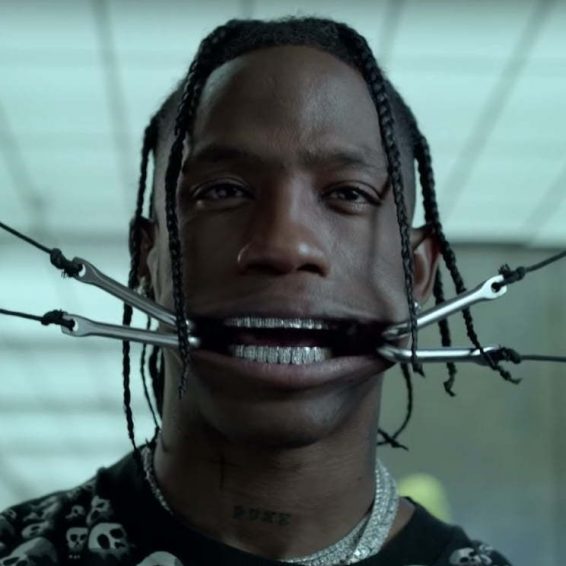 The lawsuits continue to pile up as more victims seek legal representation for what many have called the “concert from hell,” which left hundreds injured and ten people dead, including a 10-year-old.

On Monday, a Houston Attorney filed a new case with the Harris County District Court for 1547 plaintiffs who are all victims of the Astroworld event in early November. The lawsuits are seeking damages from rapper Travis Scott and his related companies as well as Live Nation and NRG stadium.

To date, the total number of plaintiffs is 2,800 despite the fact that almost 50,000 people had attended the concert.

The new lawsuit was filed by Brent Coon of Brent Coon & Associates, which also lists damages at $10 billion for restitution for the 1,547 festival concertgoers who his firm represents.

Coon is a successful class action attorney and has had success with cases like the BP Texas City explosion in 2007, the TPC refinery explosion, and ITC terminal fires years ago.

Travis Scott recently filed to have the cases against him dismissed as well as his companies Jack Enterprises and Cactus Jack. The other defendants in the case also include rapper Drake in some, as well as NRG Energy and the Harris County Sports Authority.

In disclosing the new claims, Coon said his clients are owed justice.

“In addition to litigating high profile mass tragedies all over the county the last 35 years, I also have run a concert promotion company for over 20 years and am very familiar with how you are supposed to plan these events,” Coon said in a release.

“What happened at Astroworld was an unconscionable tragedy and it is important that justice is served for all those impacted. I believe our firm is best suited to help lead this case, not only because of the number of victims who have selected our firm to represent them in this action, but due the fact that we possess the extensive legal experience as demonstrated by our lead counsel work on many plant explosions, product recalls and other mass tort actions.”

The Attorney also says he wants to see legislative changes regarding mass events, including crowd-control certifications for future events and better preparation for events and criminal liability imposed where breaches occur.

The other cases so far include one filed by Texas attorney Thomas J. Henry on behalf of 282 clients for $2 billion in damages against Travis Scott, Apple Music, Live Nation, NRG Stadium, and Drake, all listed as defendants, Billboard reported.

In the meantime, Scott has been out of the public eye and maintaining a low profile since the horrible tragedy. His offers to pay for funerals for the victims were refused as most concentrated on pushing forward their lawsuits.