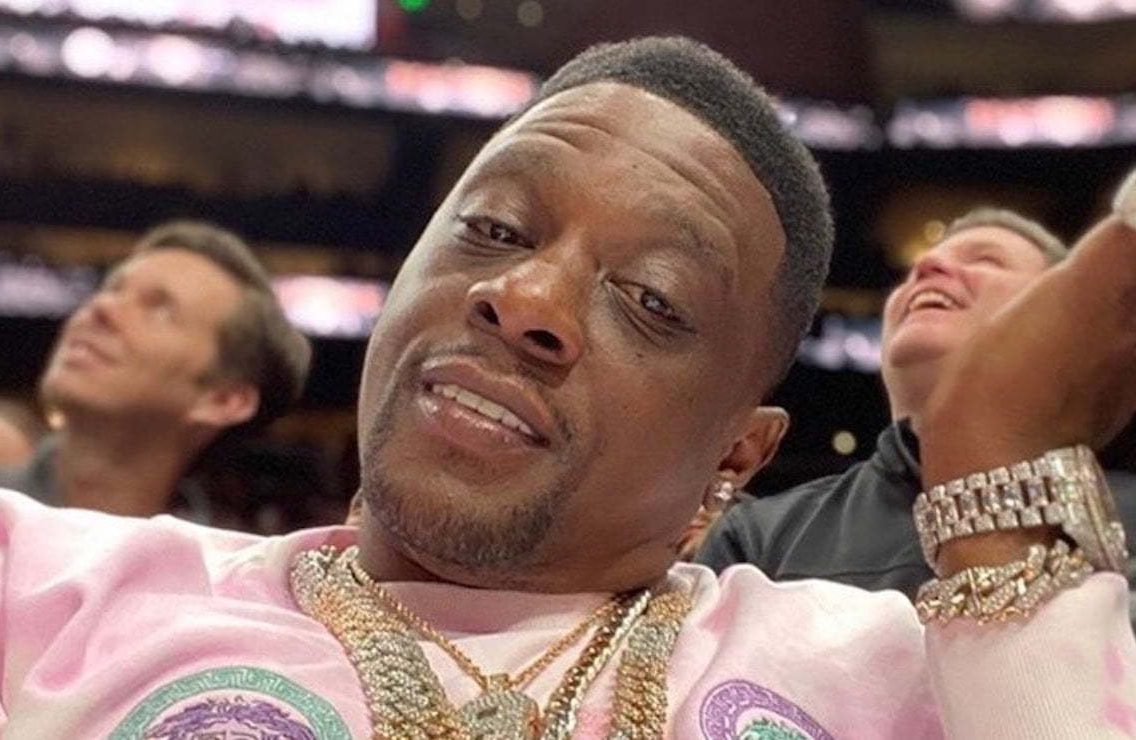 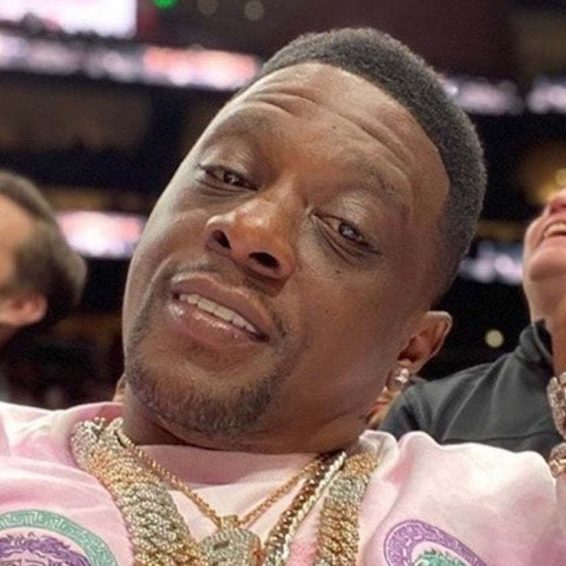 Boosie Badazz seems to be giving legal advice to Tory Lanez on what he should and shouldn’t do in the ongoing criminal trial for the shooting of Megan Thee Stallion allegedly by Lanez.

Recently, Boosie Badazz sat down with Vlad TV, where he says if he were in Tory Lanez‘s position, he would never admit to the shooting, and even if there were witnesses, he would have taken it to his grave.

Boosie is a rapper who will give his unsolicited and unfiltered opinion about matters affecting the culture. The Baton Rouge rapper seems to always comment on other people’s lives and issues. His main takeaways always seem to be that he does not like LGBTQ people, especially Lil Nas X, and he also condones violence against women even though he loves his daughters.

Tory Lanez’s trial begins next week, and there are many speculations about what truly happened during the July 2020 incident in which Megan Thee Stallion claims that while reportedly in a vehicle with Tory Lanez, his security guard, and Megan’s former best friend, Kelsey Nicole, she was shot by Lanez.

As news of the incident spread, a previously tight-lipped Megan later went on Instagram Live, where she accused Lanez as the person who her leading to shots in both of her feet.

Lanez’s lawyer claims that other witnesses in the car have said Lanez is not the one who shot her. No other shooter has been identified.

Tory Lanez has also maintained his innocence, but it seems that with the trial approaching and Lanez turning down a plea deal but instead choosing to take the stand, there will be much attention on Lanez and Megan. Boosie, it seems, has taken sides in the case.

Boosie also ensured he mentioned Megan’s voluptuous body that he’d like to see.

“I don’t know what happened but I’m not going to admit to sh*t. I ain’t mentioning to sh*t,” Boosie added. “They finna go to trial, I wanna see Megan in that business suit. Megan gon’ step out in the ole business suit, ass everywhere.”

While Boosie’s comments might come off as discrediting Megan’s story and actual injury, the rapper has maintained that Lanez shot her. In the meantime, the sexy rapper has also had an ultra-successful 2021 with several notable awards from the Grammys and the VMAs.

Tory Lanez spoke on the shooting incident in October last year via his Instagram Live.