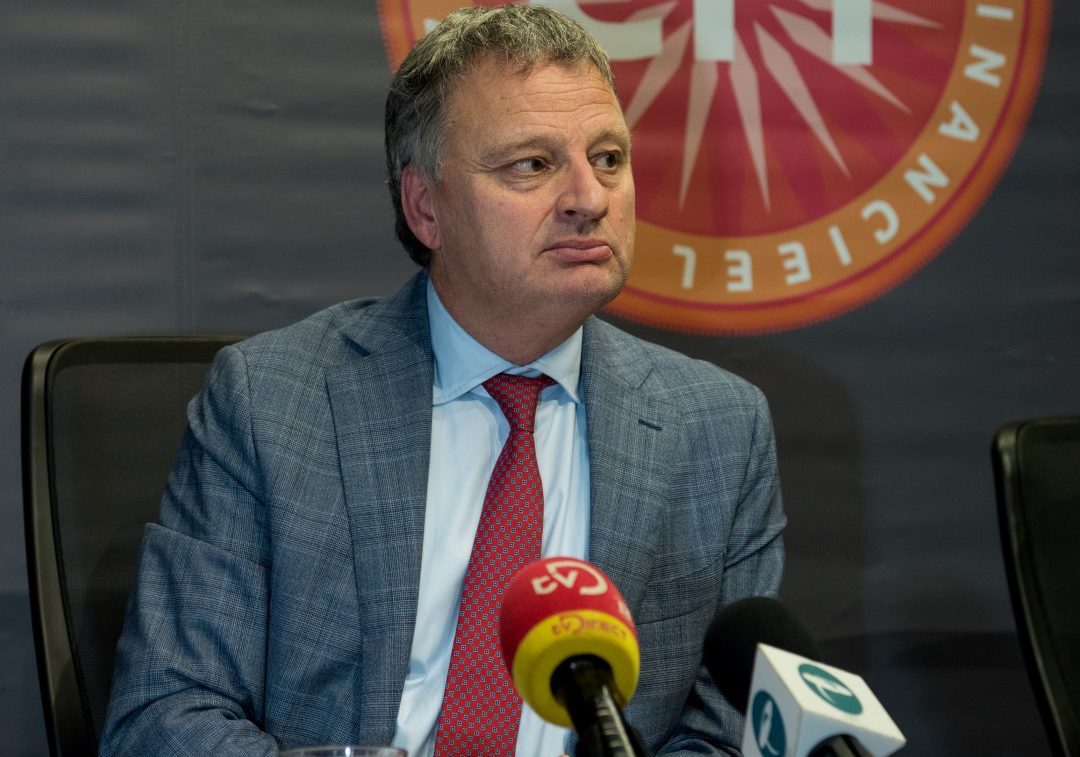 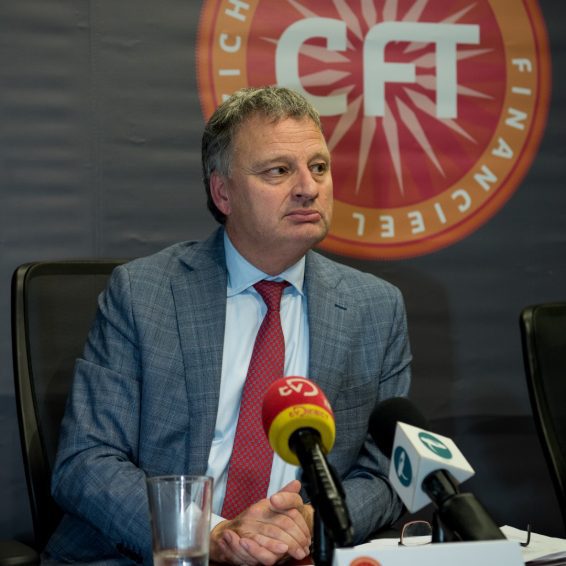 PHILIPSUBRG — Financial supervisor Cft expressed serious criticism of St. Maarten’s 2021 budget in a letter from Cft-chairman Prof. Dr. Raymond Gradus to Finance Minister Ardwell Irion on October 13. The Cft is especially concerned about the huge deficits at the social funds and it urgently advises the government to take measures immediately.

The financial situation of these funds is “untenable,” Gradus writes. The ZV (healthcare insurance), OV (accident insurance) and FZOG (Fund for healthcare costs of retired civil servants) funds recorded a combined deficit of 291 million guilders ($162.6 million) at the end of 2020, an increase of 21 percent compared to 2019. This year, the deficit is projected to increase by another 12.7 percent to 328 million ($183.2 million).

The Cft notes that St. Maarten could save 12 million guilders ($6.7 million) a year by using generic instead of brand specific medication. The financial supervisor therefore advises the government to allow the use of generic medication as soon as possible. Another possible measure is to let civil servants contribute to their healthcare costs.

Gradus writes it is “worrisome” that St. Maarten established the 2021 budget as late as September 29, 2021, while the formal deadline is December 15 of the previous year.

The budget shows 164 million guilders ($91.6 million) in expenditures for goods and services – an increase of 52 percent compared to 2020, but based on the ministry’s monthly report of August, the real expected expenditures for 2021 will be just 98 million ($54.75 million).

Based on its analysis of the numbers the Cft has identified a deficit of 174 million guilders ($97.2 million) for 2021 – still significantly above the 118 million ($65.9 million) the country received in liquidity support from the Netherlands this year. The Cft projects that the national debt will increase to almost 1.4 billion guilders ($781 million), resulting in a debt to GDP ratio of 79 percent.

The Dutch support for food aid ended per September 30, but the budget does not contain any provision for covering these costs for the fourth quarter. The Cft advises the government to earmark 1 million guilders ($558,659) for this purpose. Furthermore, the financial supervisor advises to lower the costs for personnel by 11 million guilders ($6.1 million), to lower the line item for goods and services by 63 million ($35.2 million) and the budget for the hospital from 10 to 5 million (from $5.6 to $2.8 million).

The Cft notes that, while the budget reserves 113 million guilders ($63.1 million) for support measures, it has spent just 9 million ($5 million) during the first half year.

The financial supervisor also notes that there is no improvement in the field of financial management. St. Maarten has agreed to new deadlines for the establishment of annual financial accounts. For the accounts of 2017 and 2018 that deadline (October 27) has already passed, and for the accounts of 2019 and 2020 it is March 4, 2022.