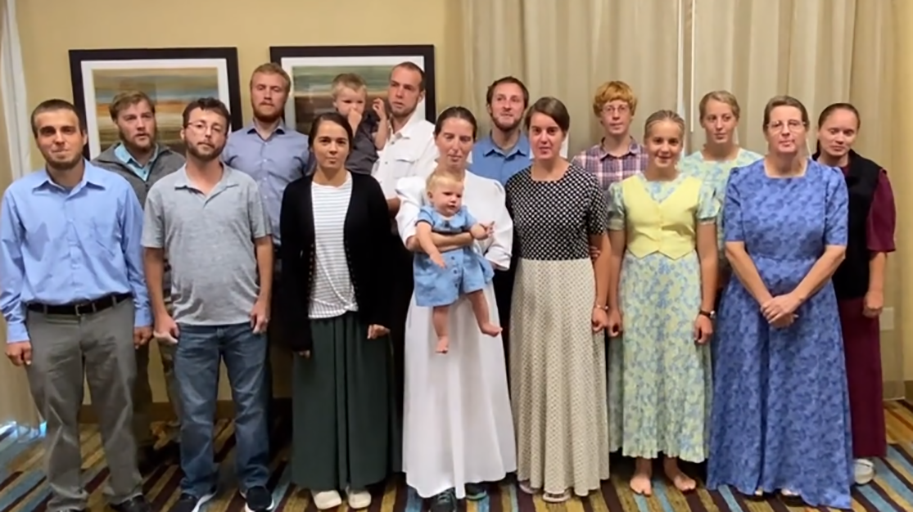 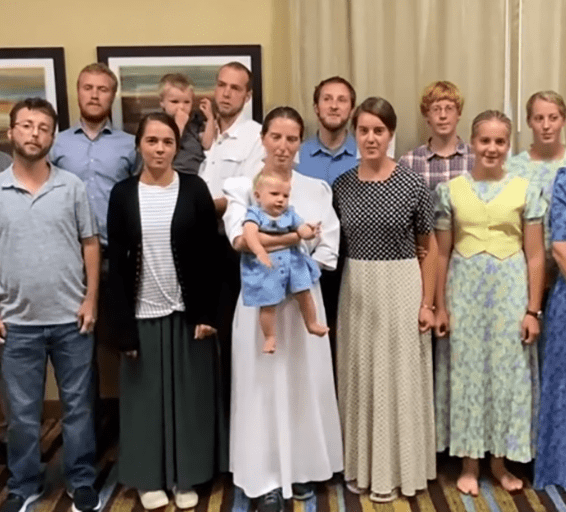 News Americas, BERLIN, Ohio, Tues. Dec. 21, 2021: The 12 remaining missionaries from an Ohio-based group that were reported as released last week by their captors in Haiti, after weeks of being kidnapped, actually escaped.

Officials from Holmes County-based Christian Aid Ministries made this disclosure at a press conference yesterday as they finally detailed how the 12 came to be free on Dec. 15th.

Weston Showalter, a CAM spokesperson, said the group banded together and put their plans in God’s hands despite the danger. He said they prepared by putting on their shoes and packing water in their clothes.

They found a way to slip out of the room where they were being held despite the blocked door. With guards all around, Showalter said the group got out quickly and headed toward a mountain they saw in the distance.

After walking for hours through bush and brambles, the group came upon a person who helped them call for help as dawn approached.

During the press conference, CAM shared photographs of the 17 missionaries taken by members of the 400 Mawozo gang on Oct. 16th, a short time after visiting an orphanage.

The group, including 12 adults and five kids, can be seen smiling in the photos. A father, who was not kidnapped, joined members of his family who were part of the kidnapped group for the picture.

Other photos show a smiling 10-month-old and a 3-year-old boy reading a book. Showalter said the children appeared to have been well cared for by their captors.

Showalter said he spent some time with the group over the weekend, saying it was nice to see the kids playing and reading books after their ordeal. He said the group remained strong and relied on each other to keep up their spirits, singing and praying.

“They are very resilient,” Showalter said. “They faced a lot. It hasn’t been easy” but he said their faith, and the prayers of their loved ones and people around the world, carried them through the ordeal.

Christian Aid Ministries has been working in Haiti for three decades, offering programs that minister to both the physical and spiritual needs of people there.

Director David Troyer said its missionaries provide aid and guidance in a number of dangerous locations, including Haiti.

“If we only go where it’s safe, we would stay at home,” Troyer said even as he admitted that the kidnapping has prompted officials to reexamine safety protocols.

Wondering How Many People Are Living With HIV In The Caribbean?

Troyer also said that trips to Haiti may take a pause, but they will return to help the Haitian people.

“We cannot abandon them in their greatest time of need,” he added. “We want Haitians to flourish economically and spiritually.”

The group, all of whom have signed multi-year commitments to minister in Haiti, included 12 adults ranging in age from 18 to 48, and five children, ages 8 months (at the time of the incident), 3, 6, 13 and 15 years old.The gang had demanded millions for the safe return of the hostages.

On Nov. 21, two of the 17 hostages were released. Two weeks later on Dec. 5, three more of the hostages were let go, with the last of the 12 hostages escaping Dec. 15, two months after the kidnappings.

Troyer said the group had been looking forward to the orphanage visit as they like to get out in the community and meet the people.

“(They) reported it was a calm, beautiful Saturday when they gathered to pray before heading out,” he said. “They enjoyed their day at the orphanage.”