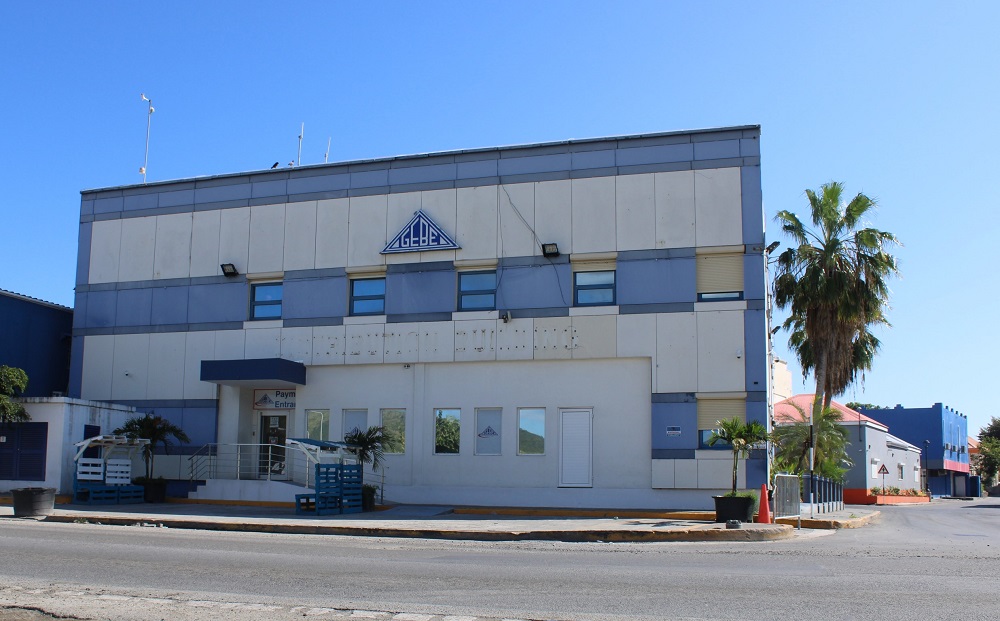 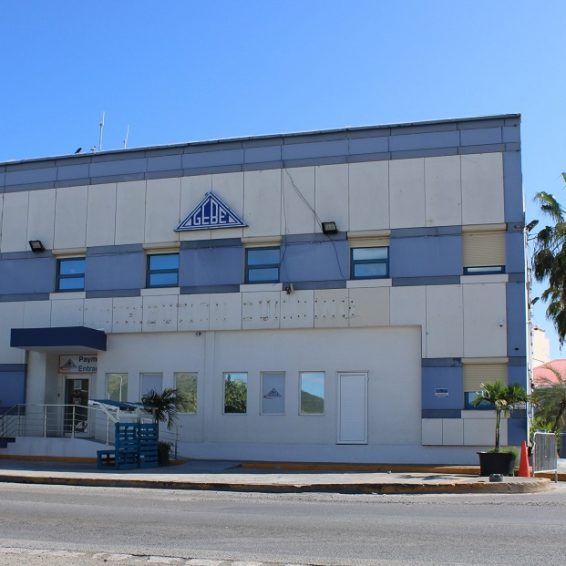 PHILIPSBURG — “This is not a normal labor-case, but a battle in a war between two camps about who obtains the power in the company,” the Court in First Instance states in its November-3 ruling that concludes the dogfight between Sharine Daniel and utilities company GEBE.

“GEBE has devised a strategy to get rid of its employee and it shunned few methods. Normally, an employee whom this happens to would not even want to work for such an employer anymore,” the ruling states.
The court declared two attempts for the instant dismissal of Daniel unlawful and it granted her demand for the payment of salary-arrears. The court denied a demand for transport and fuel of $1,050 per month; Daniel will not get her “symbolic” damages of $50,000 either, because the court found no substantiation for these damages. GEBE has to place a rectification in several media to withdraw allegations of illegal and irregular behavior by its employee.

The court denied GEBE’s request for a conditional dissolution of the labor contract. In that case, the ruling states, Daniel would receive a relatively high compensation. “The court finds this unjustified because both parties have let it come to this hardly uplifting battle for the statutory directorship.”

The court notes in its ruling that GEBE had nine different directors between 2013 and 2021 and that during the same period six different ministers had the utilities company in their portfolio.

Between 2014 and 2019 GEBE issued six written warnings to Daniel, though the ruling does not disclose the nature of her infringements.

What followed was a flurry of correspondence between the two parties about the authenticity of her degree; this process continued after Daniel went on sick leave per March 30, 2021. She had been appointed interim CEO per November 1, 2020, but the supervisory board of directors terminated her per February 11, 2021.

Walden University, where Daniel studied for her doctoral degree in business administration, reported on May 12, 2021 to its student that it was waiting on “certain documentation” to review her records for conferral. (A conferral statement certifies that a student had met not only the study-requirements but also all administrative requirements).

Eric Reidel, the Chief Academic Officer at Walden University stated in an attachment to an email Daniel sent to GEBE that he had signed off on her dissertation on July 31, 2020 and that “upon successful degree audit validation, the degree is eligible for conferral on August 23, 2020.”

The soap surrounding Daniel’s contested academic qualifications continued for a while, until her attorney, Jojanneke Deelstra, had enough. On July 5, 2021 she wrote to GEBE that its behavior violated the principles of being a good employer, of harassment during sick leave and of a smear campaign toward the public prosecutor’s office and in the media.

Finally, in August 2021, St. Maarten’s Ministry of Education confirmed in writing that all of Daniel’s diplomas (including the one from Walden University) are authentic. The same day, the Secretary-General of the Council of Ministers announced the decision to appoint Daniel as GEBE’s CEO for the period of one year. A day later, Daniel called for the annulment of her instant dismissal.

But GEBE did not give up: it petitioned the court for the dissolution of the labor contract. Now the argument was that Daniel had lied during her application back in 2013 about a position she held at Bank of America as senior bank auditor. “Providing false and misleading information during an application is reason for instant dismissal,” GEBE states.

In a letter dated September 9, 2021, GEBE established that Daniel had “lied, deceived or misled GEBE by providing false information about her work history. You lack the required integrity and these findings confirm that the breach of trust is beyond repair.”

But the court came to a different conclusion, after stating that both parties acknowledged during the court hearing on September 21 that the work atmosphere in the company is “unsafe.”

The court dismissed the first dismissal letter, because it dealt only with Daniel’s diplomas and her inadequate communication about it, while it has in the meantime been established that the diplomas are genuine.
In its second attempt to fire Daniel, GEBE “did its utmost to find a reason to terminate the labor contract,” the ruling states. The court observes that GEBE could have researched Daniel’s qualifications much earlier, preferably before the company hired her. “Now it is dredged up after the first dismissal.”

The court also held it against GEBE that it had pressured Daniel for answers to a number of questions between August 31 and September 9. “This is careless and intimidating. An urgent reason for dismissal had not been established. Daniel has done her best to provide information but she was given not enough time to answer the questions.”

LOGIN TO READ MORE… THIS IS A PREMIUM ARTICLE.