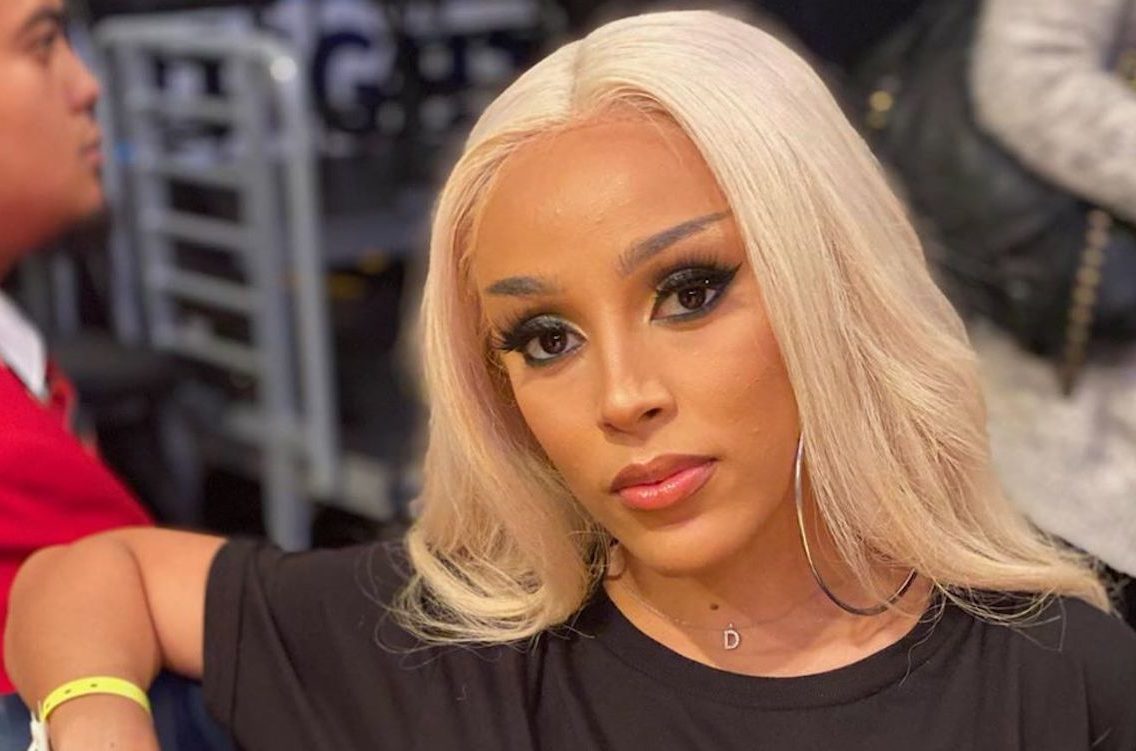 Doja Cat kicked smoking, at least cigarettes that is.

Who knows where the motivation to stop smoking cigarettes may come from. How about a bad acid trip? It might seem unlikely, but that’s exactly what got Doja Cat to quit the habit.

Doja Cat made the revelation recently while being interviewed by Rolling Stone for a cover story. She admitted that she found doing acid exhilarating for a while, but after some time, she realized she didn’t need it in her life. While the revelation didn’t make it into the actual interview, it’s been made public.

“My last trip was a bad trip, but it made me quit a lot of my habits. I’m a very habitual person. I was smoking lots of cigarettes. But I quit smoking because of the acid I took. I haven’t been able to smoke a cigarette since then,” she said. She added that she couldn’t even bring herself to try a cigarette since.

The trip seems to have really affected her since she said now she doesn’t do any drugs, but she does drink way too much. That part made it into the finished article. She also explained that smoking cigarettes actually had a negative effect on her vocals, another reason she’s happy she quit.

Doja Cat candidly admitted that she struggled with addiction, saying that alcohol and cigarettes were her things, along with marijuana.

Doja Cat has certainly come a long way from those days, and her star-studded Planet Her album, which dropped in June, has been given the nod for Album of the Year and Best Pop Vocal Album at the 2022 Grammy Awards.

The album, which was her third studio album, debuted at No. 2 on the Billboard 200 chart with roughly 109,000 album-equivalent units.