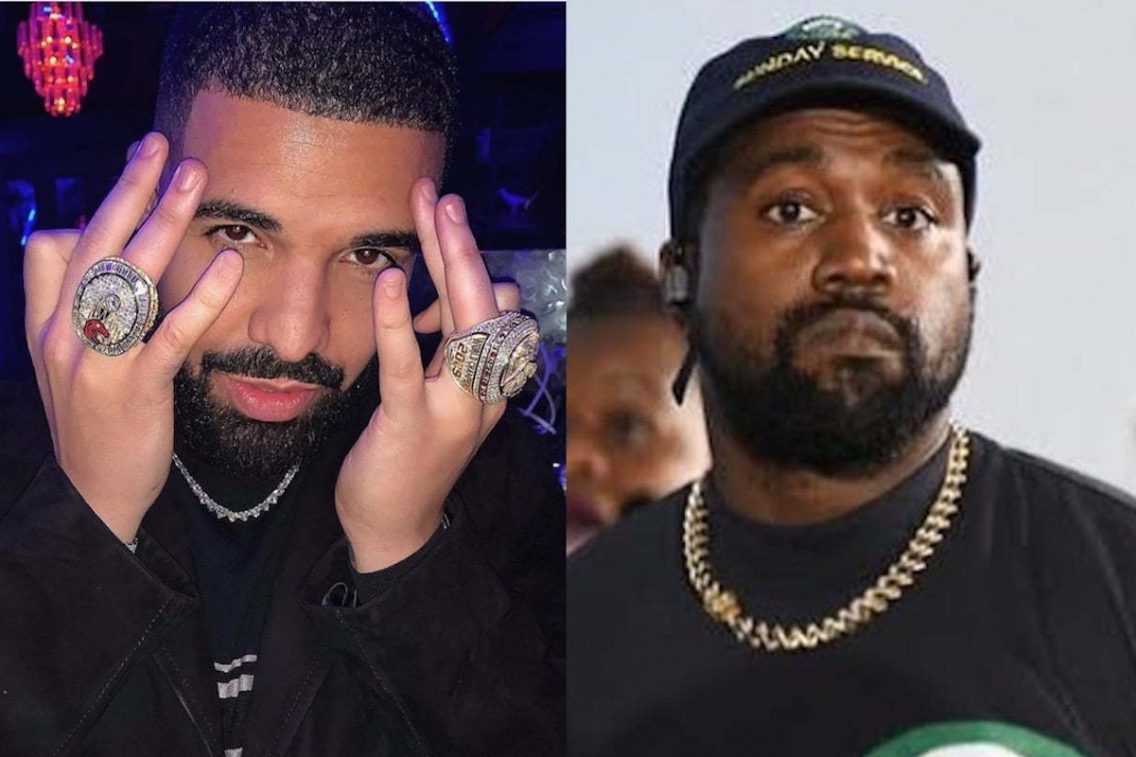 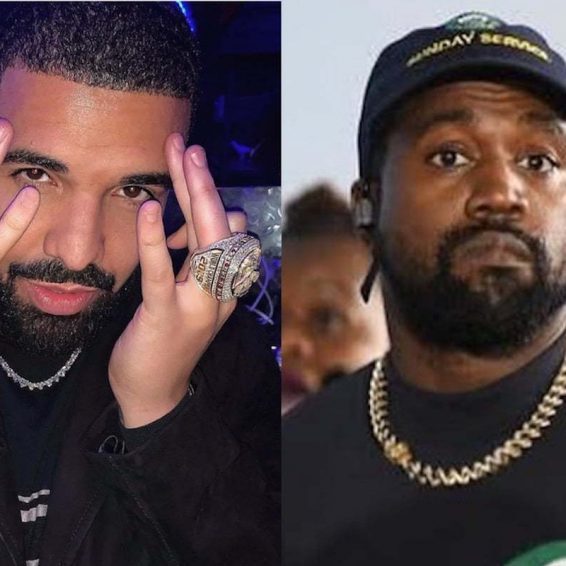 Drake appears overwhelmed with emotions during Kanye West’s performance at their joint Larry Hoover concert earlier this month, a new footage show. The concert was billed as a reunion of Kanye West and Drake, ending their almost four-year beef while also putting on a show to raise awareness for Larry Hoover’s case.

However, while the show was in the news mainly for Kanye’s subtle insistence to his estranged wife Kim Kardashian to “run right back” to him, it seems that the moment was apparently emotional and even struck a G like Drake, tugging at his heartstrings.

The “Free Larry Hoover Benefit Concert” was held at the Los Angeles Coliseum earlier this month, and fans have reacted to Drake vibing to Kanye while he performed “Find My Love”. However, Drake appeared overwhelmed as Kanye’s love for his wife became apparent.

A recap clip showing a side profile by Kerwin Frost showed the Certified Lover Boy becoming teary-eyed as he watched Kanye West perform “Runaway,” and pleaded for his wife to come back to him.

A close-up of the rapper shows Drake’s eye water no doubt, as the moment was an intense one since many were aware of the situation with Kim and Kanye.

“I need you to run right back to me, More specifically… Kimberly,” Kanye raps on stage covered with fog

Many fans, however, joked about seeing the Toronto rapper appearing vulnerable, with some of them making fun of his past relationship with Rihanna.

“Drake thought bout Riri,” one fan wrote on Instagram. Another said. “He felt him, he wanted kim to run back to him to [sic].”

Meanwhile, Comedian Druski had a different take as he said that the rapper was teary-eyed due to the weather, which he also experienced since he attended the concert.

Shenseea Details Painful Case Of Hematoma: “Mi feel like me a dead”

“N***a if you felt that wind out there. Bitch I was balling crying,” he wrote.

Drake has not reacted to the clip, but knowing him, he is likely laughing at the comments and not taking things seriously.