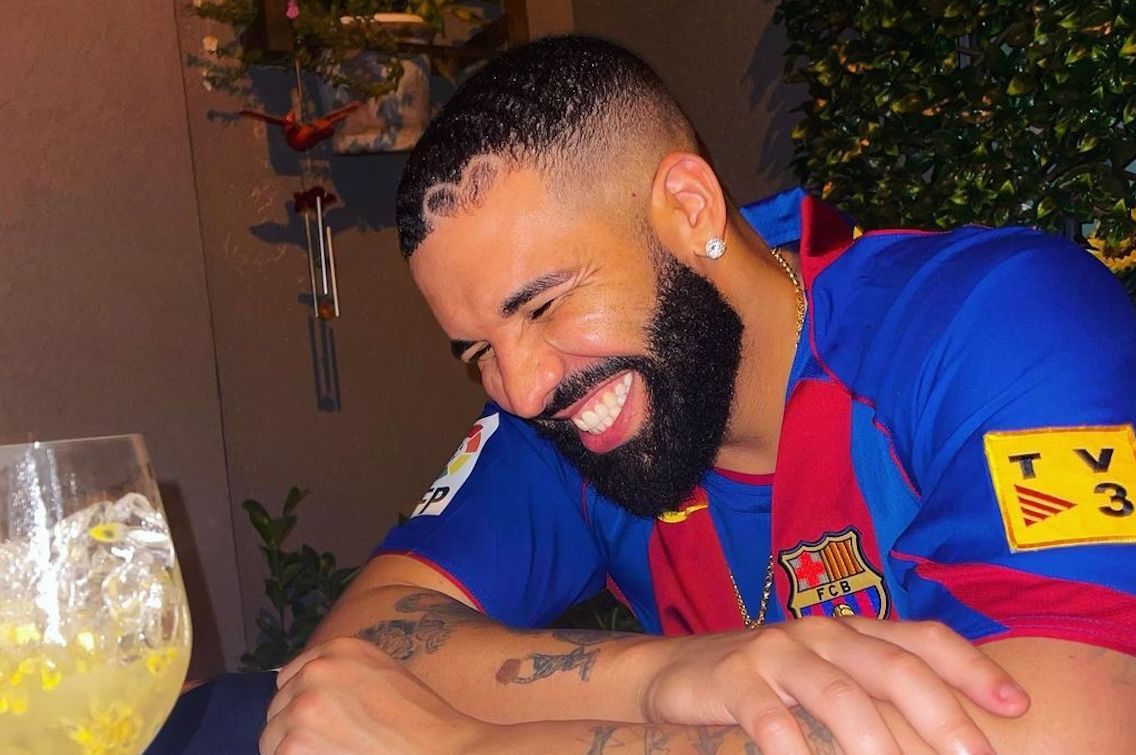 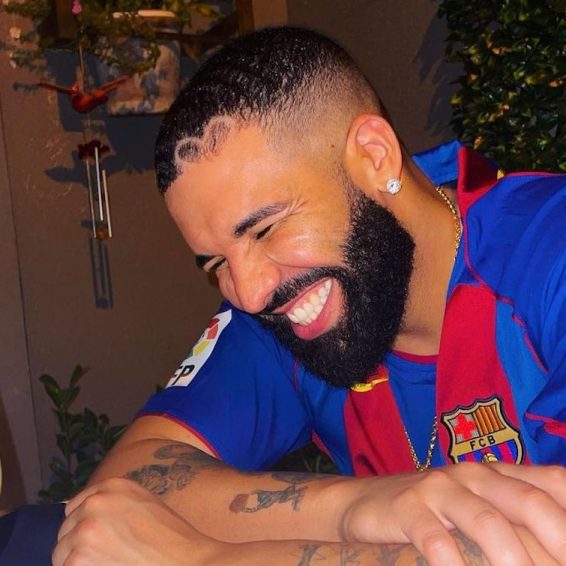 Drake scores a big win in court over a female who broke into his house.

A judge dismissed the case brought by a woman who not only had the audacity to break into the rapper’s home and drink his liquor but also sue him for billions in damages. On Monday, Attorney’s for Drake’s lawyers were able to successfully get the matter thrown out.

The superstar’s lawyers argued that the case was baseless and centered on “delusional figments of her imagination.” The woman Mesha Collins brought a $4 billion defamation claim against Drizzy, which stems from her April 2017 arrest for breaking into the super star’s home. Drake had opted not to press charges against her as he felt that she needed mental health support.

The woman claimed that Drake had defamed her and invaded her privacy by revealing her private information on Instagram.

However, the rapper’s lawyers said that the accusations were false and that the woman, who is obsessed with the Toronto rapper, was using the lawsuit as a means of being able to meet and make contact with the rapper.

In the end, a Los Angeles Superior Court ruled for Drake as they agreed with the arguments by the lawyer in a judgment on Friday. According to Billboard, the case has been dismissed on the grounds that Collins had no evidence that anything Drake posted was linked to her.

“Plaintiff Collins has not demonstrated any of defendant Graham’s statements were about plaintiff Collins or that he used her identity, name, or likeness in his Instagram posts or endorsements,” Judge Virginia Keeny said while referring to Drake by his legal name Aubrey Drake Graham.

The lawsuit was dismissed under California’s anti-SLAPP law, which gives judges the authority to dismiss questionable lawsuits that restrict free speech once a plaintiff reaches the threshold to invoke it.

Judge Keeny noted that Drizzy did meet the threshold as the lawsuit was about his online speech.

Drake’s lawyers have been busy as they protect their clients from baseless claims. Last month, Drake’s attorney – Stanton “Larry” Stein of the law firm Russ August & Kabat – in responding to Collins’ lawsuit, said there was an attempt to use the court to harass his client.

“After trespassing at his home and being arrested in 2017, plaintiff Mesha Collins now attempts to make contact with musician Aubrey Drake Graham by suing him,” Stein’s response said on Nov. 18. “This is pure fiction. Until he was served with this lawsuit, Graham had no idea who Collins was.”

Collins was not present at the hearing on Friday and has so far offered no comment on the matter.