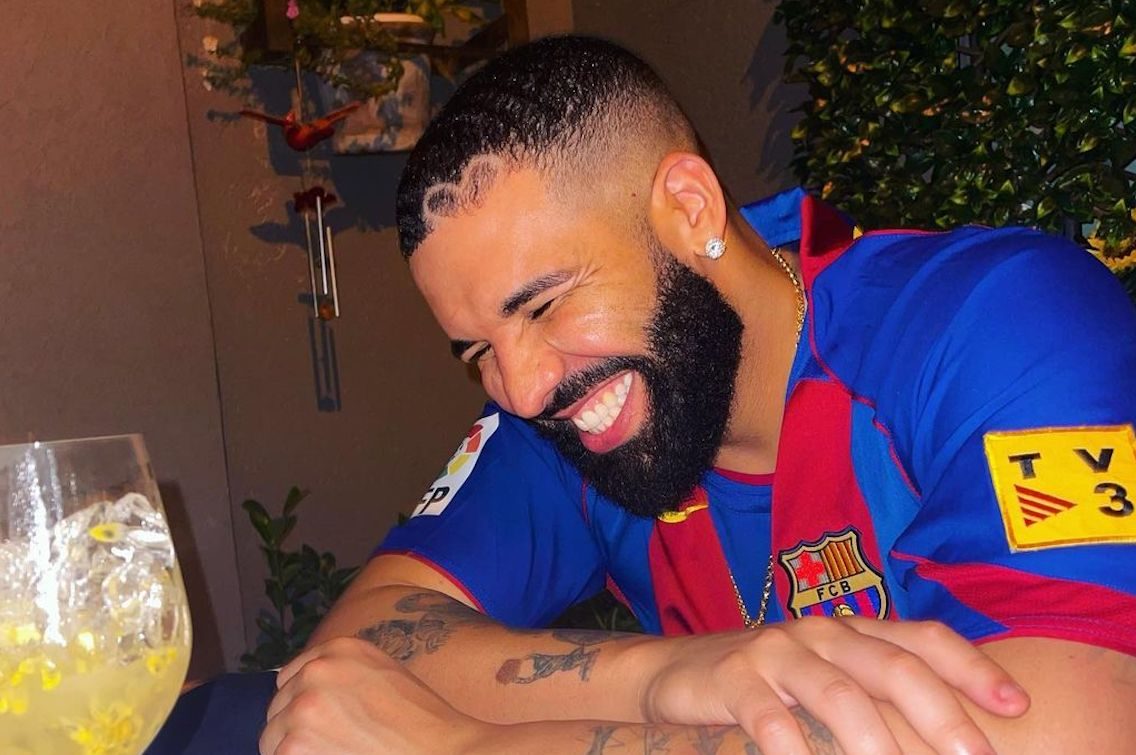 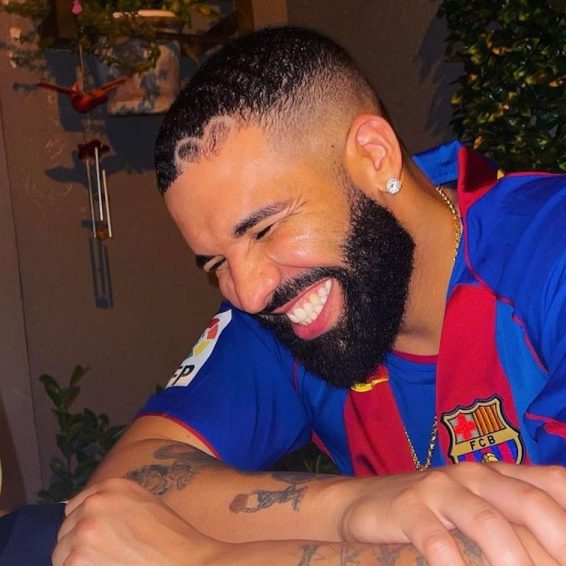 The 6 God is still pulling in big numbers weeks after dropping his latest project.

Drake’s sixth studio album, Certified Lover Boy, is once again proving that it is one of the best albums for the year as it has gone back to the top of the Billboard 200 chart on Saturday.

Certified Lover Boy had shifted to the No. 2 spot over the last 14 days, but it’s now back to No. 1 for a fourth nonconsecutive week. The album sold 94,000 equivalent album units in the week ending Oct. 14, data from Billboard shows.

The album previously held the record of being the first rap album at No. 1 for three straight weeks, but it was bounced out by YoungBoy Never Broke Again’s Sincerely, Kentrell and Fearless (Taylor’s Version) by Taylor Swift.

Despite the achievement of being No. 1 again, CLB sales for its fourth No. 1 week is below other weeks it was previously No. 1.

The best commercial week for the album was September, during its debut week in which 613,000 equivalent album units were moved.

Meanwhile, the individual tracks on the projects have been nothing short of record-breaking for the Toronto-born rapper, with nine of the top 10 spots on the Billboard Hot 100 chart were dominated by Certified Lover Boy singles during the first week of release.

It’s a record overall for Drake, who has had the most top 10 Billboard singles ever, just ahead of Michael Jackson, who had seven (7) singles from how ‘thriller’ album.

The recording-breaking numbers have caused some people to compare Drake to Michael Jackson’s commercial success even though many have disagreed that there is an equal comparison between the artists.