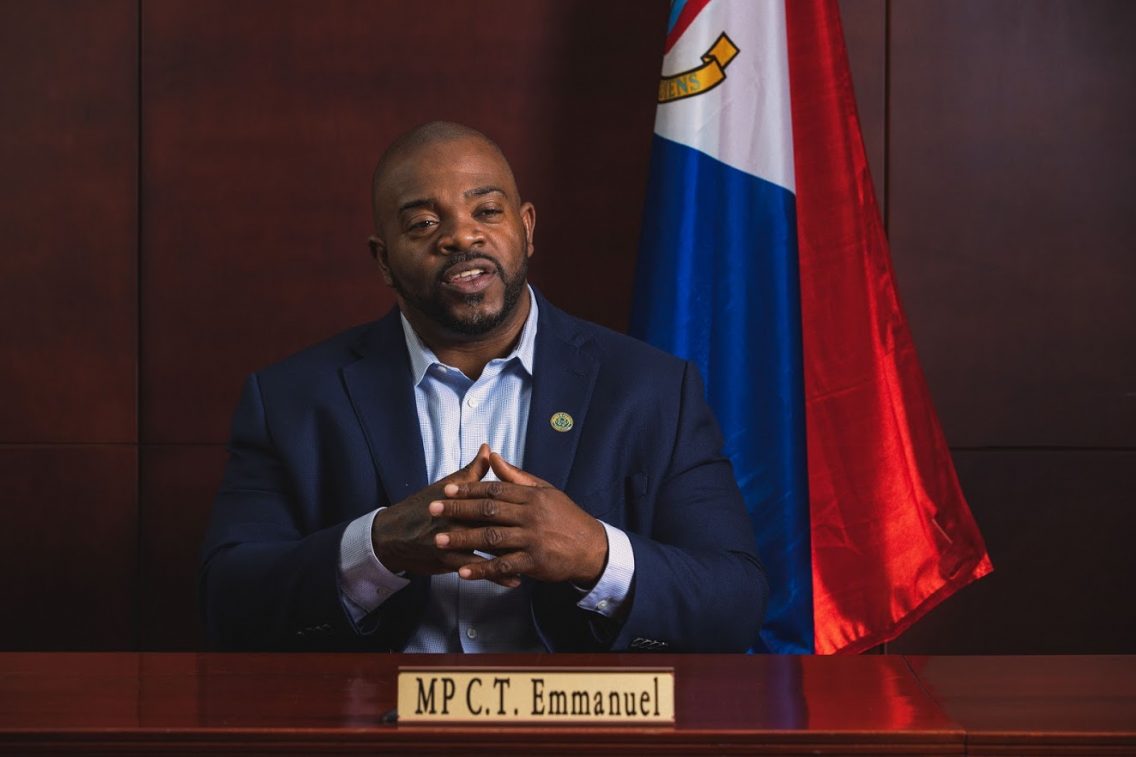 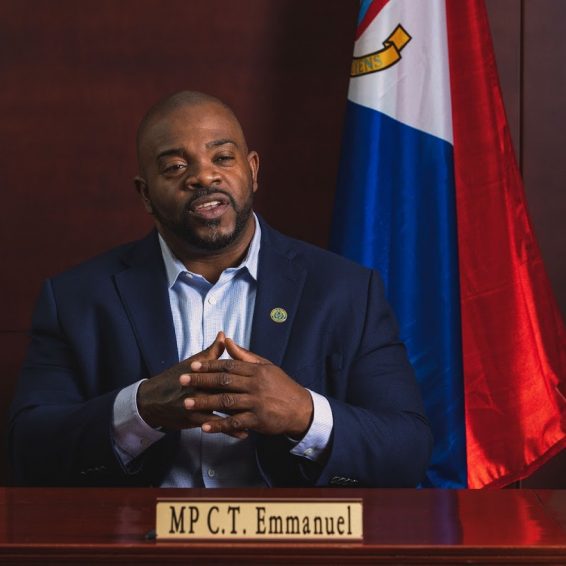 PHILIPSBURG — Independent Member of Parliament Christophe Emmanuel on Wednesday once again questioned when the actual reconstruction work of the Princess Juliana International Airport will begin. The MP noted that the end of the year is approaching along with another peak season and PJIA is still showing the world the same face it has been showing for four years following Hurricane Irma of 2017.

He also said he is still awaiting a response from the Minister of TEATT to a letter he sent since August 15 seeking an update on any potential delays at PJIA, considering an ongoing situation in the Netherlands between Schiphol International and contractor Ballast Nedam. “As usual, this government never answers official letters sent to it seeking information about relevant matters. The Minister of TEATT mentioned keys being handed over to signal the start of real work, but the country is still waiting,” the MP said.

“We see images of people toasting champagne, videos of what the airport terminal should look like, we see several vacancy ads and pending dates for several services that has yet to be put on bid as part of the work at the airport. What we are not seeing is any meaningful and serious reconstruction work taking place and we don’t know if the airport is still on schedule,” the MP said.

“The government has settled into a comfort zone of simply not caring about providing information about anything. Accountability is through the window and the rest of us have to just sit back and wait without any updates or explanation. We used to have an airport to be proud of, now it seems like we are just accepting this nonchalant approach to our most strategic port. Where is the urgency?” the MP asked.

In the week of August 27, 2021, several media outlets in the Netherlands reported on the significant financial losses of Schiphol International Airport in the first half of 2021 due to the Coronavirus pandemic. Included in these reports are the delays Schiphol is now faced with on the construction of a new wing at the airport due to conflicts with contractor Ballast Nedam.

The reports specifically mentioned rising costs and shortage of building materials. Dutch media has reported that the issue between Schiphol and Ballast Nedam could result in a legal dispute between the two.

“As Schiphol is heavily involved at the Princess Juliana International Airport (PJIA) and as Ballast Nedam has recently been awarded the bid for the re-construction of PJIA, I obviously have my concerns and would appreciate if the Minister would answer a few questions so that we are clear moving forward,” MP Emmanuel said.

The MP is seeking answers to the following question:

“Lastly Minister, in the event that PJIA does not have any information regarding the aforementioned questions or if they have not been briefed by Schiphol or Ballast Nedam, I hereby also request that you insist that PJIA reaches out to both Schiphol and Ballast Nedam with the questions in order to provide you with the answers. You can in turn inform my person and Parliament accordingly,” MP Emmanuel concluded.