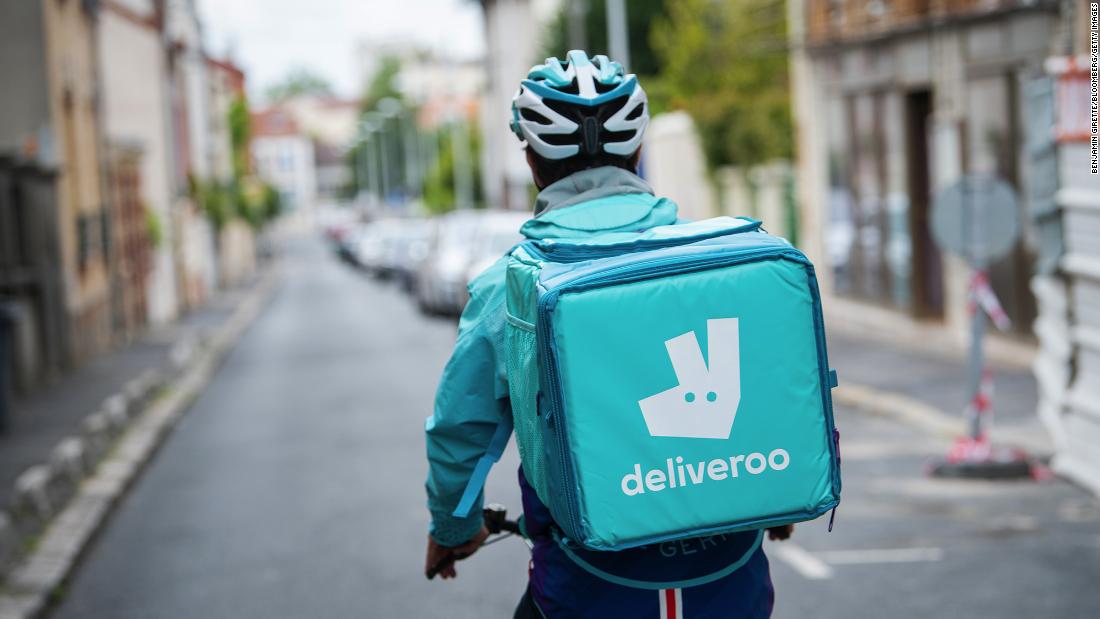 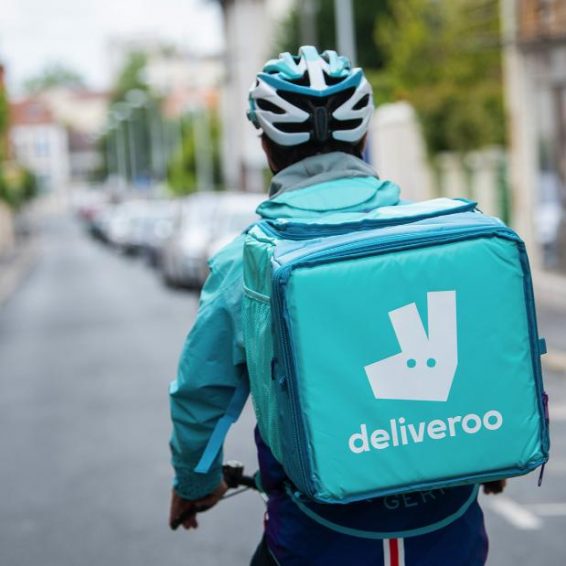 2 months ago·2 min read
ShareTweetPinShare
Home
World News
EU wants millions of gig economy workers to get paid leave and a minimum wage
The content originally appeared on: CNN
The European Commission proposed new rules for “digital platforms” on Thursday that could force ride-hailing and delivery firms such as Uber and Deliveroo to reclassify their contracted drivers as employees. The Commission estimates the rules could affect between 1.7 and 4.1 million people.
The proposals, if adopted, would open companies up to fines from governments and compensation claims from workers, and could net up to EUR4 billion ($4.5 billion) every year in additional tax receipts for EU member states, the Commission estimates.
“We must make the most of the job creating potential of digital platforms,” Nicolas Schmit, EU Commissioner for Jobs and Social Rights, said in a statement. “But we should also make sure that they are quality jobs, that don’t promote precariousness, so people working through them have security and can plan for their future.”
Workers who currently have self-employed status will in future be treated as employees if any two of the following criteria are met: The company sets their pay, issues rules on appearance and conduct, limits their ability to choose tasks and working hours, supervises their work electronically, and bars them from working for third parties.
Read More
And the burden of proof would be on companies — not workers — to show the criteria have not been met.
The Commission said in its proposal that some workers were “denied the labor and social rights that would come with an employment status,” such as the right to receive the minimum wage, paid leave and to take part in collective bargaining.
Employers would also have to tell workers exactly how their digital platforms monitor them and assign tasks.
The proposals take the form of a draft directive, a piece of legislation which, once agreed by EU governments and the European Parliament, is then enacted in member states by the introduction of local laws — a process which can take years.

Uber and Deliveroo push back

Gig employers have already faced legal challenges in several countries, including Spain and the United Kingdom, over how they classify workers. In February, the UK’s Supreme Court ruled that Uber drivers were workers, not contractors, and entitled to rights such as paid holidays.
Uber’s business model stands in sharp contrast to some rapidly growing 15-minute delivery apps, such as Gorillas, which employ their riders. The German-owned firm says on its website that it was a “very deliberate decision to be a counter model to the gig economy” and says its riders receive health insurance and paid vacation.
A spokesperson for Uber told CNN Business in an emailed statement that the firm was “committed to improving the working conditions for the hundreds of thousands of drivers and couriers who rely on our app for flexible work.”
“But we are concerned the Commission’s proposal would have the opposite effect — putting thousands of jobs at risk, crippling small businesses in the wake of the pandemic and damaging vital services that consumers across Europe rely on,” the spokesperson added.
A Deliveroo spokesperson told CNN Business in a statement that the EU proposals “will increase uncertainty and will be better for lawyers than self-employed platform workers,” and that the company would “constructively engage with the EU and member states to ensure that our concerns and riders’ best interests are taken into account.”