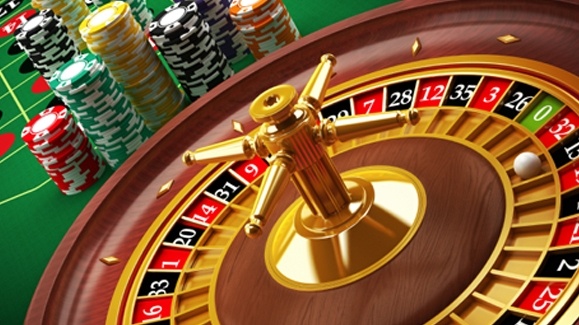 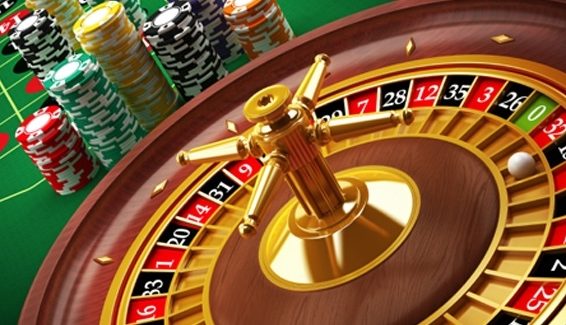 PHILIPSBURG — Curacao is not making any progress with the reform of its policy for games of chance, the third-quarter report about the execution of the country packages states. Prime Minister Gilmar Pisas warns in a reaction against rucksichtlos actions in this field. St. Maarten has its affairs with regard to the gambling industry in order. The plan of approach has been completed and established, the report states.

For Curacao the country package envisions a graduated plan for the modernizing and reform of online games of chance. This plan includes legislation that provides independent supervision by an authority that also issues, and if necessary revokes, licenses. The legislation should also contain guarantees that the providers of these games abide by the laws of the countries they target as well as measures to collect taxes and license fees through the Curacao Gaming Control Board and the Tax Inspectorate.

“Reform cannot take place just like that, at least not until the government has established that this will achieve the objectives,” Prime Minister Pisas writes in a reaction to the report.

The legislation the previous government put in place does not sufficiently consider aspects that could promote the continued presence of the industry in Curacao and its possible growth, Pisas notes. The prime minister refers to the intention to generate as much revenue as possible from this industry and that the current legislation does not take into account B2C transactions (a type of buying and selling via the internet) or the competition from other countries where taxation is more favorable than in Curacao.

“The possible consequence is that providers of online-gaming could depart for other jurisdictions with dire consequences for our treasury. This must be prevented as much as possible and we should not act rucksichtlos.” Pisas wants more research into what he labels as a “sensitive industry” before any action is taken.

St. Maarten seems to be a step further than Curacao in this respect. The report notes that the plan of approach for the reform of the gambling industry has been completed and that the process is on schedule. This is remarkable, given the fact that St. Maarten still as not established a Gaming Control Board.

Prime Minister Silveria Jacobs does not comment on this part of the report in her reaction.