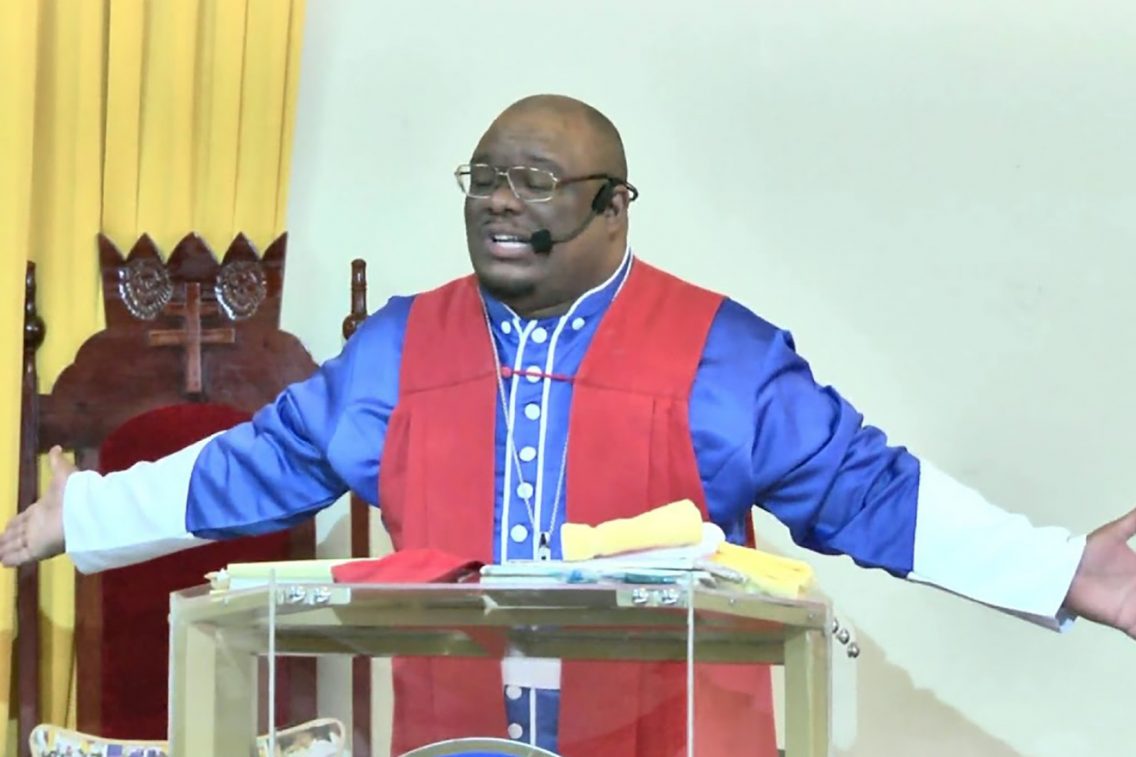 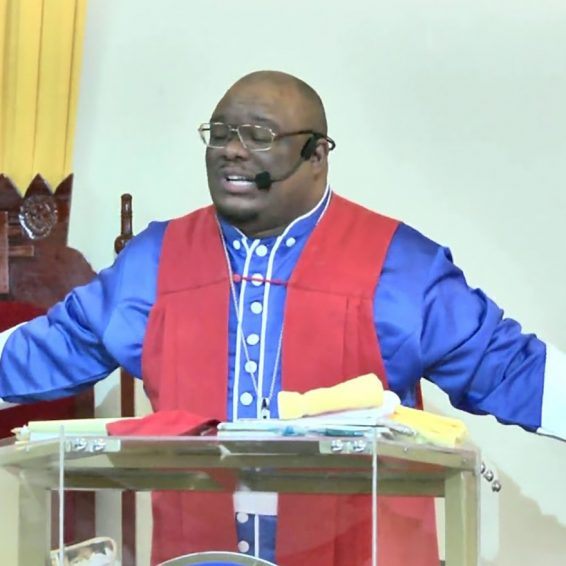 Pathways International Kingdom Restoration Ministries leader, Kevin O. Smith, died in a motor vehicle accident along the Bog Walk Bypass on Monday morning. It is understood that Smith died alongside a policeman in the accident. Three other cops were injured in the incident.

Police sources confirmed that Smith was being transported from Montego Bay, where he was being held, to CIB headquarters in downtown Kingston in an unmarked police vehicle when the accident occurred.

Smith was being taken to Kingston reportedly because of the behavior of police personnel at the location where he was being held in Montego Bay. The rank and name of the deceased policeman has not been released as yet.

Residents of Linstead who visited the crash scene told OBSERVER that the now-deceased pastor was seen wearing a blue mask, lying beside the dead policeman. They said the car transporting Smith collided with another vehicle.

Smith was detained two Sundays ago after police went to his church, where human sacrifices were reportedly being held. A shoot-out reportedly occurred between police and some churchgoers. It is reported that at least one person’s throat was slashed with a knife at the church.

Kevin O. Smith has been a trending topic in Jamaica and the diaspora for the past week after he allegedly mastermind the killing of members of his congregation in what appeared to be a case of human sacrifice.

Past members of his congregation at Pathways International Kingdom Restoration Ministries in Montego Bay have been speaking out about the horrors that went down on the night of October 17. Some members say he ran his church using fear and bullying tactics to keep his followers in check.

Since news of his dealings emerged, several well-known Jamaican public figures, including some dancehall artists and athletes, have distance themselves from him after photos surfaced online of him with them.