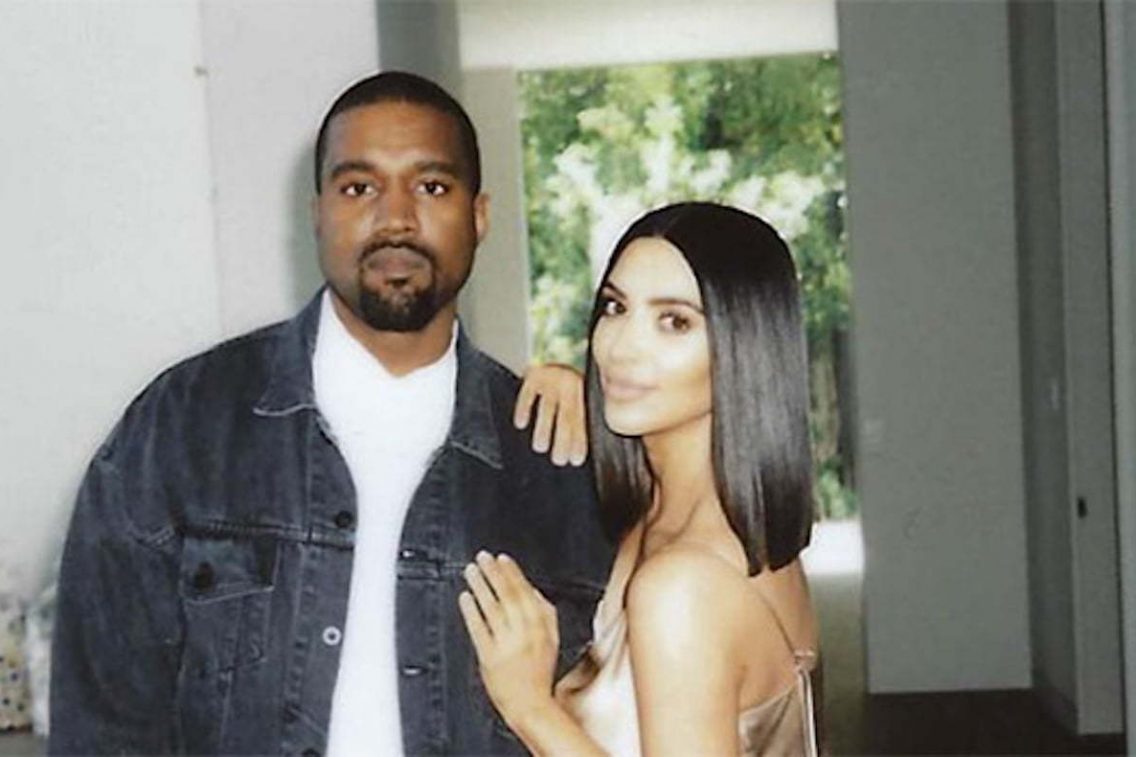 Kim Kardashian paid $23 million so she could keep the Hidden Hills home she shared with Kanye West and her children during their marriage.

On Tuesday, details about the ongoing property division amidst the divorce proceedings were reportedly indicated that the couple was making headway in dividing their assets. So far, they have settled the issue of custody and the homes where Kim and the children reside as well as their Wyoming Ranch where Kanye West was living.

The home in Hidden Hills, which the couple bought for $20 million but made a ton of upgrades and is now valued at $60 million, will go to Kim Kardashian once she pays a small amount over to Kanye.

It was reported on Tuesday that Kim paid over to Kanye $23 million for his share of the home they bought in 2014, making her the sole owner of the property.

According to the New York Post, Kim Kardashian paid $20 million for the property and $3 million for the furniture, art, and other items. Kanye West designed the home, which has been featured in the Keeping up with the Kardashians reality tv show with its all-white interior and minimalist décor.

The decision about the property was sanctioned by a judge as the couple moved forward with their divorce. Kanye West is also selling one of two Wyoming ranches for a reported $15 million. It’s unclear if Kanye will continue to reside at the ranch or move closer to being with their children, who he and Kim share joint custody of.

Kardashian filed for divorce earlier this year in February after nearly seven years of marriage and four children. The West’s problems started with the rapper having several public meltdowns. Kardashian also said that she didn’t want to move with Ye to the 4,000-acre ranch in Wyoming, which led to their splitting.

Despite their ongoing divorce, the couple appears to be amicable, with Kardashian publicly supporting him during his Donda album listening parties in August, and they share joint legal and physical custody of their four children: North, 8, Saint, 5, Chicago, 3, and Psalm, 2.

Kim Kardashian also did not request spousal maintenance or child support. Both of them are billionaires, with Kim’s net worth a reported $1 billion and Ye’s net worth speculated to be around $7 billion.