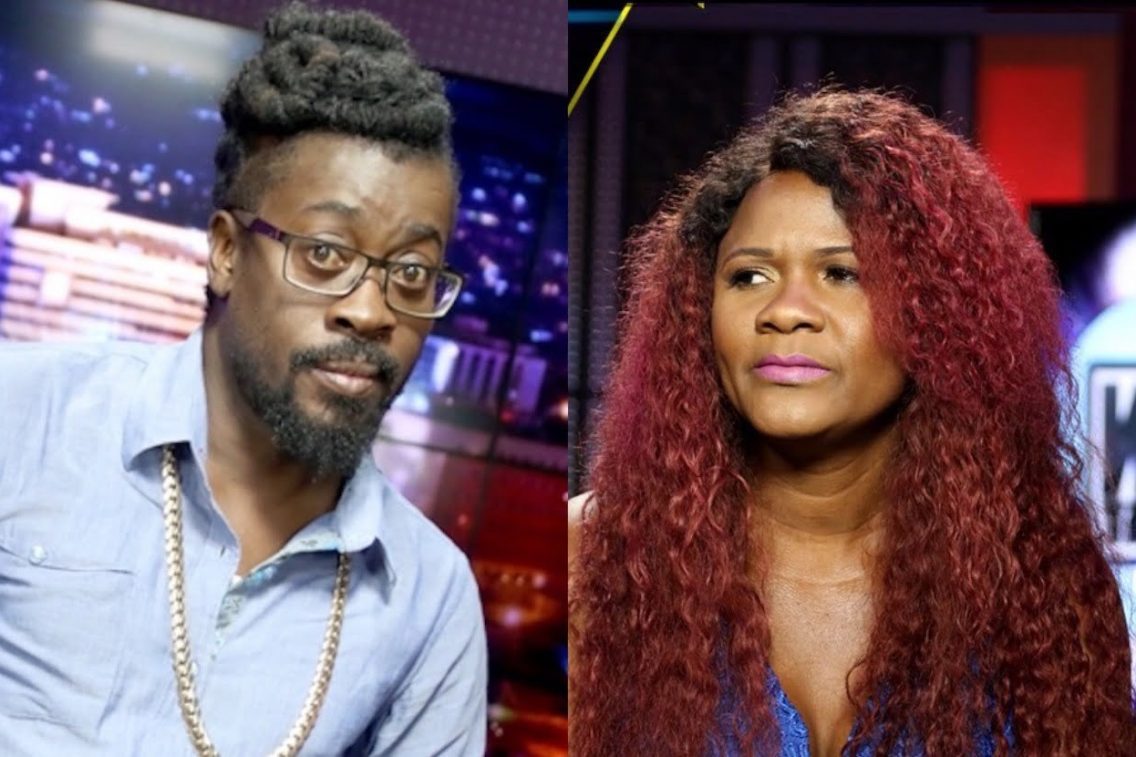 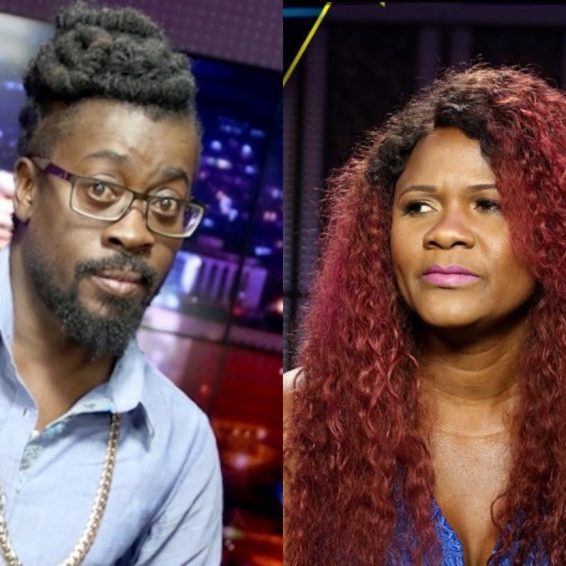 Lady Saw, who dropped the iconic moniker which earned her the Queen of the Dancehall title for just Marion Hall or Minister Hall, is signaling that she is re-entering the music world.

Hall left the dancehall music fraternity suddenly in 2015 and became baptized. She also renounced all things associated with her life before baptism, including her raunchy music and performances. She even said she wouldn’t make music unless it was gospel music.

While fans have asked for the music, Marion Hall has been more focused on her spiritual journey, which includes her publicly sharing her sermons and faith-based life.

On Monday afternoon, the former deejay dropped the big news that she’s heading back to the studio with a few big names.

“Keep your eyes and ear open, for my new songs titled ‘If I was famous/ when I was famous,’” she posted on her Instagram account along with a throwback photo of herself along with Beenie Man, Sean Paul, and American artist Pharrell Williams more than two decades ago.

While she has not disclosed whether the song will be gospel or secular music, she did hint that there would also be a part two of it- “also the part two of it.”

She also shared more about her vision for the upcoming music in another post where she is seen posing with a young woman.

“Getting [acquainted] with the young people, so that when my new song titled, If I was famous drop in a few weeks one will tell others about it,” she said.

One person commented, “So happy for you minister,” to which Hall responded, “Thank you very much. I’m happy for me too.”

Marion Hall’s return to music was celebrated by her fans in her comment section.

Marion Hall, who has in the past shared her struggles to get on her spiritual path, took years before she finally made the commitment to music despite many in the past doubted her that she wouldn’t leave dancehall music.

Back in 2013, she had said to fans her retirement was imminent.

“I am retiring because I hate the business. Dancehall too wicked. I am not loving it anymore, so I am going to be baptised.”

It wasn’t until two years later, however, that she finally left in 2015 when during the funeral service for late artist J Capri, she said she was visited by God and decided to drop everything and get baptized.

Hall, at the time, canceled all her shows and said she was never going back to dancehall. Fans, however, had doubted her. However, now almost six (6) years later, Hall has proven that her spiritual path is here to stay, but she will make gospel music as she had wanted.

Lady Saw previously collaborated with Beenie Man on more than one occasions and also with Beenie and Sean Paul on the song “Bossman.”