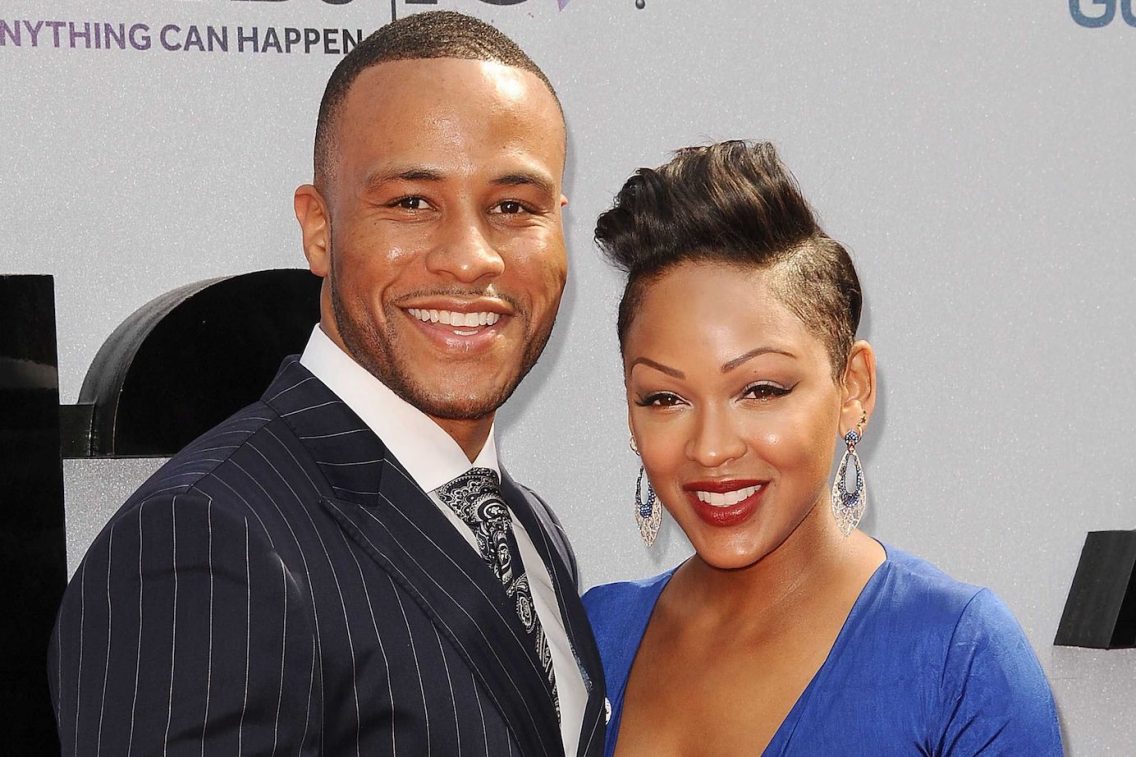 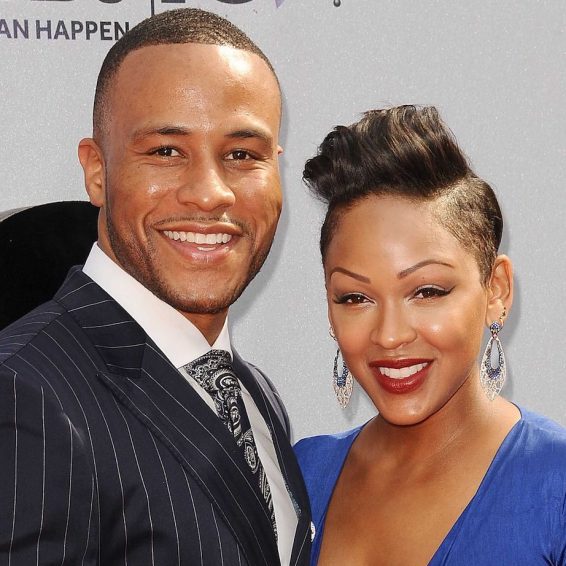 Meagan Good and her estranged husband DeVon Franklin says no one is at fault amid their divorce despite rumors of cheating.

The couple released a joint statement confirming that they are heading for divorce after almost a decade of being married. DeVon Franklin filed the petition for divorce from actress Meagan Good on December 20, but the couple’s joint statement on Tuesday night said the pair who reportedly met on the 2011 romantic comedy Jumping the Broom both came to the decision to divorce after long contemplation and prayers.

“After much prayer and consideration, we have decided to go into our futures separately but forever connected,” Good, 40, and Franklin, 43, said.

Meagan Good and DeVon Franklin continued that there is no one at fault for the divorce as millions of fans of the couple reacted to the news.

“We celebrate almost a decade of marriage together and a love that is eternal. There’s no one at fault, we believe this is the next best chapter in the evolution of our love.”

They continued: “We are incredibly grateful for the life-changing years we’ve spent together as husband and wife. We are also extremely thankful to God for the testimony being created inside us both and for blessing our lives with each other.”

The petition cites “irreconcilable differences” as the ground for divorce and says that the couple apparently split in August this year. Franklin also asked the court not to grant spousal to neither of them.

The couple does not share any children, so any issue of child maintenance does not pop up, but they do share assets that will be decided upon by the court or through divorce negotiations.

Meagan, on the other hand, hasn’t said anything about the divorce but hours before the news broke, the “Harlem” actress posted an inspirational quote many of her fans have read into.

“Healing isn’t pretty but the other side is freaking beautiful,” a meme via her Instagram Story said.