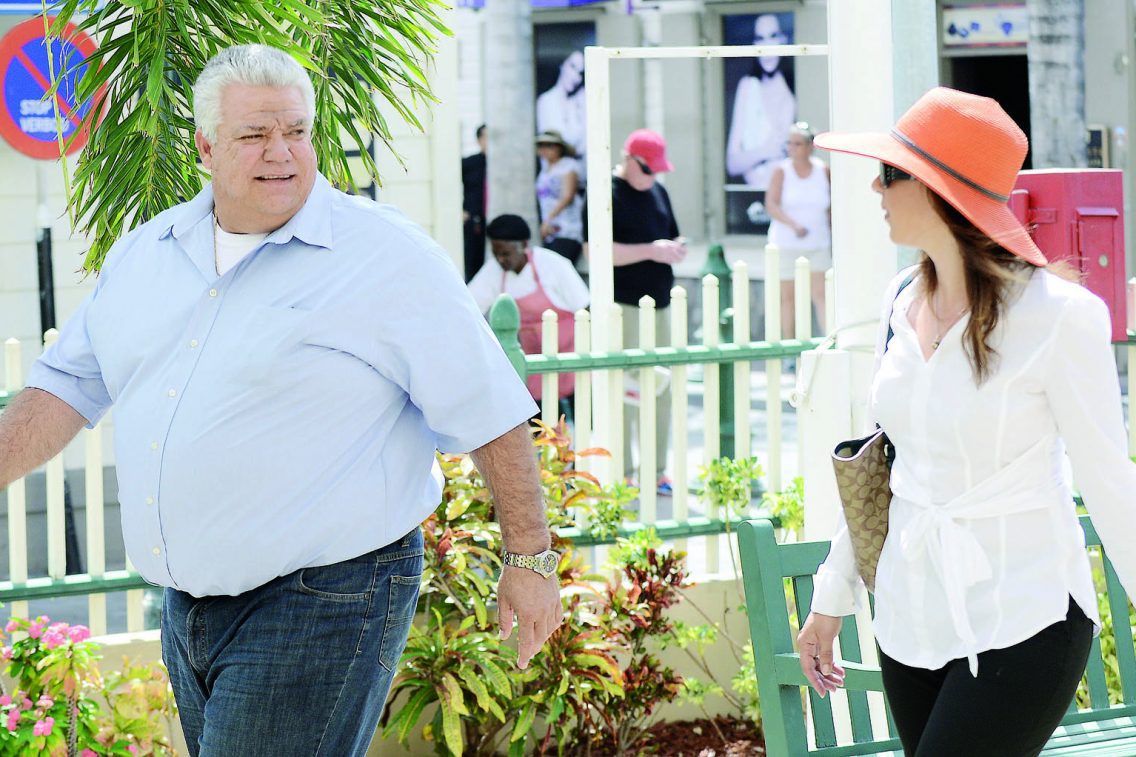 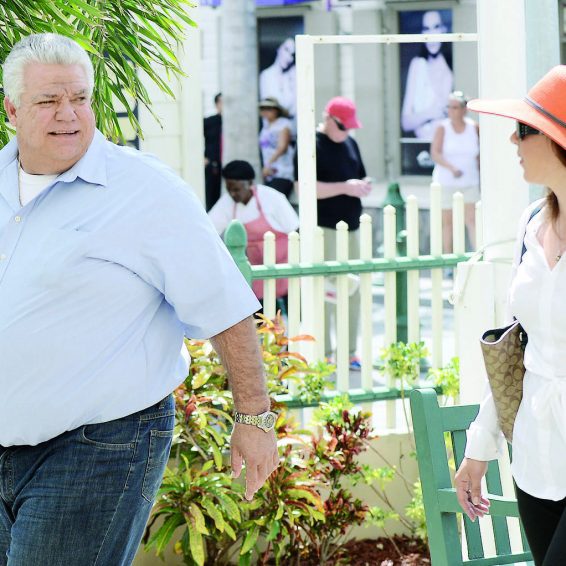 PHILIPSBURG — The public prosecutor demanded on Monday a 3-year prison sentence against Member of Parliament Claudius Buncamper and a 12-month sentence against his wife, former Public Health Minister Maria Buncamper-Molanus. The court announced it will render its verdict probably on December 23, but in any case no later than January 13, 2022.

On December 23, it is exactly eleven years ago that Buncamper-Molanus was forced to step down as Minister of Public Health (after a bit more than two months in office) because of the Eco Green scandal. The public prosecutor later took the Buncampers to court and sentenced the couple in the end to a 25,000 guilders fine each and 240 hours of community service for tax fraud. The Supreme Court confirmed the verdict against Buncamper-Molanus in January, but it sent the case of her husband back to the appeals court because the Common Court of Justice “insufficiently motivated” in its verdict of October 15, 2018, why it found Buncamper guilty of “factually leading” the submission of incomplete and incorrect profit tax returns over the years 2009, 2010 and 2011.

The prosecution considers all charges in the current bribery case proven against the now 58-year old faction leader of the United St. Maarten party (USp) and former Head of Infrastructure at the Ministry of Public Housing, Urban Planning, Environment and Infrastructure (VROMI). Maria BuncamperMolanus stands trial as co-perpetrator.

Between August 1, 2015, and August 30, 2018, Buncamper received 600,000 guilders (just over $335,000) in bribes from Robelto and Sons and its directors Le Paix and Flanders in exchange for the management contract of the dump. Buncamper also provided them with confidential government-information and he even advised them about the way they ought to write their tender for the dump-management contract.

La Paix and Flanders are facing a suspended 1-year prison sentence for paying the bribes. The prosecutor demanded furthermore 2 years of probation and 240 hours of community service against these defendants. Company Robelto and Sons faces a conditional fine of 100,000 guilders ($55,865).

Buncamper furthermore abused his position as a high-raking civil servant, the prosecution argued, by making sure that’s S&Y Enterprises, a company that belongs to his wife and son, got a location and a rental contract for a bar and restaurant on Kim Sha Beach, while the government had already decided to build a parking lot on that spot. Part of the bribery scheme was a service contract for Buncamper-Molanus’ company Caribbean International Financial Services.

The prosecution also found proven that Buncamper forged more than thirty invoices of eight different companies. These invoices – charged to the budget line item ‘sewage plant’ and totaling 66,000 guilders ($36,871) – went to Windward Roads, while the construction company actually provided services to the Buncamper-family and to the Lions Club, of which Buncamper is a member.

According to the public prosecutor, Buncamper’s actions have affected the government’s credibility, favored companies that were prepared to pay bribes over honest entrepreneurs, and put public health at risk by giving the dump-management contract to a company that lacked knowhow, resources and equipment to do a proper job. As a result, citizens suffered through a multitude of toxic dump-fires.