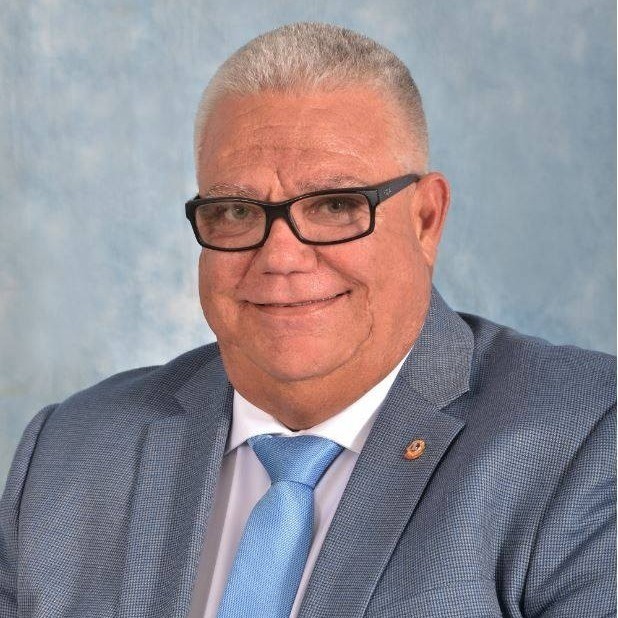 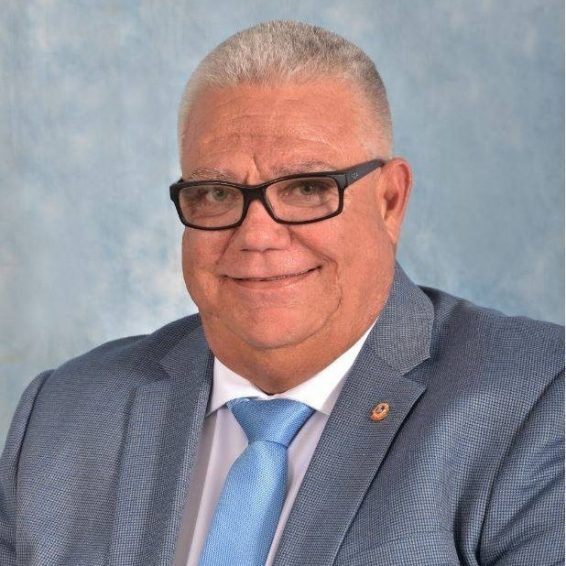 PHILIPSBURG — After seeing the numerous outcries on Facebook and reading the headlines on the front page of the Daily Herald of Friday/Saturday, October 15 – 16, 2021, “Beacon Hill residents angry about permit-less six-story development”, MP Claudius “Toontje” Buncamper, leader of the US (United St. Maarten) Party faction in Parliament, expressed his concerns about recent disseminated information published recently in various media regarding the demolition and excavation work on three plots of domain land in Beacon Hill, by a private developer, without having the necessary demolition or building permit from VROMI as is required by law.

The concerned Beacon Hill residents are protesting vehemently against this development and claimed that the Minister of VROMI does not appear to be following the procedures equally for all landowners and development. As a consequence a complaint was also forwarded to the Ombudsman.

Based on the article in the Daily Herald of October 20th, it is alleged that minister Doran’s verbal approval was given to the developer of the property for clearing of the land that would make space for the development of a six story apartment complex. Moreover, reports that VROMI director of Permits has admitted to be unaware of a request for permission to demolish any structures at the mentioned location and the Minister of VROMI having no knowledge of such development is alarming.

What is most disturbing is that even after complaints were made, the illegal demolition continued and there were no indication as to whether or not a stop order was issued by the department of VROMI, as the works continued as if it was an everyday occurrence. This manner of work and handling of such a serious matter that can have a severe impact on future developments is unacceptable.

The statements made by the Beacon Hill residents are of great concern to the MP and has his undivided attention.

MP Buncamper is very concerned about the impact this 6-story apartment complex will have on the flight operations of the Princess Juliana International Airport and the residents of Beacon Hill and surrounding areas.

It is of importance to reiterate, that Parliament approved the proposal for the reinstatement of Article 28a of the National Ordinance Spatial Development Plan, on July 31, 2020, whereby in first instance a civil works permit will be issued – after scrutiny by the Minister of VROMI – to developers of projects on the island.

This Ordinance entails the management and execution of all spatial development on the island in an adequate, controlled, responsible and safe manner without exception to the rule. Thus fair-play to all. This Ordinance was reinstated on April 26, of this year.

Clearly in the afore-mentioned case this was not done!

Questions that come to mind are: was an evaluation done of the property usage when it comes to parking, density usage, water run off, etc. These may appear to be simple questions, but their answers can have a very serious impact on the area.

Another turn of events is that the deed shows that there is a change in usage from residential to commercial, while there is no report stating that this is allowed in the particular area, which is a residential area. What is also worth noting is that the previous owner of the domain land was allowed to sell the unbuilt lots of domain land to a third party, whereas the country’s ordinance on the issuance of government leased land clearly states that the leaseholder is not allowed to sell or transfer the leasehold to another person without the prior written approval of the minister of VROMI.

Therefore, MP Buncamper stated that he believes that this is not allowed by law. “I will request the advice of transfer from the ministry. I cannot accept that Domain affairs would have given a positive advice to allow such a sale or transfer to be executed.” MP Buncamper stated.