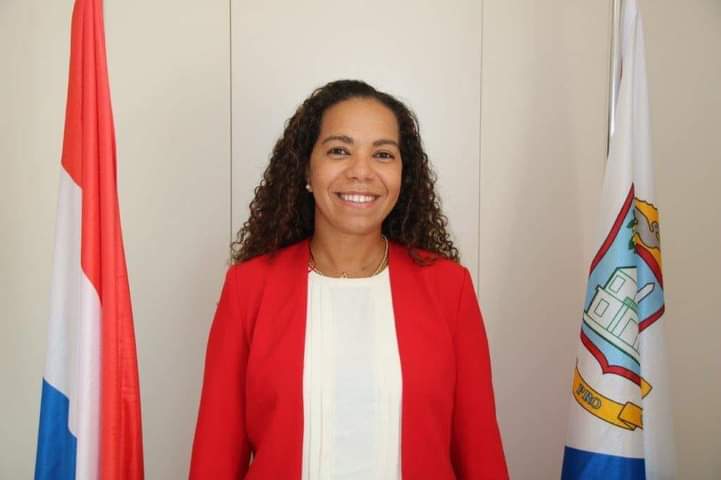 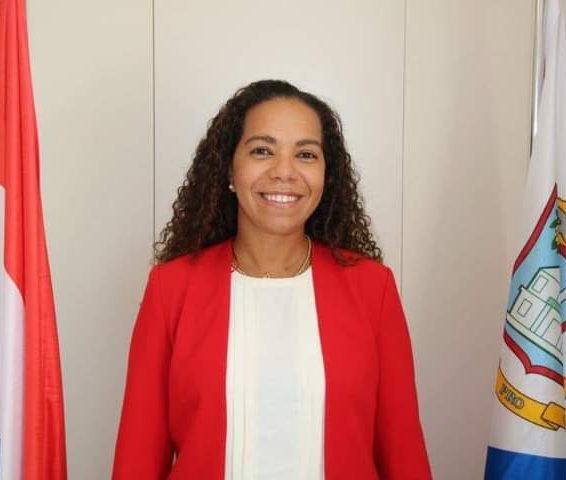 MP Ludmila de Weever: “It is about doing what is right for the country” – StMaartenNews.com – News Views Reviews & Interviews

PHILIPSBURG — Building relationships, maintaining them and keeping St. Maarten safe and clean, is part of the message former minister and now a member of parliament for the United People’s party (UP) Ludmila de Weever sent in an interview with Lady Grace on the radio broadcast The Breakfast Lounge.

The 41-year old De Weever emphasized that “there is nothing more important than relationships with stakeholders, whether they are citizens, airlines or hotels. I am very grateful to my parents for teaching me the importance of networking. This way you know how to maintain a relationship and how to use it to your advantage to help your country out.”

Lady Grace brought up the recent switch De Weever made from the Ministry of Tourism, Economic Affairs, Transport and Telecommunication to her seat in parliament. The fast-talking parliamentarian squashed the notion that her new role is a walk in the park. “As a minister you run a machine, you make sure everything is running smoothly. When somebody said to me, ha, you’re happy now, you are going to take break I got offended because when you go to parliament you start working. You know me, I am a workaholic and I hardly sleep. It is a misconception to think that you sit back and take break when you go to parliament. Outsiders looking in think it is easy to be a minister. But that is not easy either.”

De Weever quickly returned to the importance of relationships. “If you want to be successful you need to know how to manage people, how to communicate, how to build relationships and keep them and how to build trust. That’s what I did. Outsiders are always quick to say something that will make you very defensive. They might be sick of the fact that we have had inconsistency in government. You have to rebuild that trust and explain that things have changed.”

The former minister reacted with humor to the criticism she received for the notion that home porting would earn St. Maarten $52 million a year. “I am not psychic and this was an estimate, made by professionals. Everyone seems to be very sensitive about this, either because they were envious of the fact that it was done or because they just prefer to have us lagging behind other countries.”

De Weever is happy that the port won the 2021 Seatrade Cruise Award but she does not consider this to be a personal achievement. “Any award that comes to the port is an award for St. Maarten. It is not about individuals, or I-was-here-first. St. Maarten deserves that award, because everybody contributed to it. Every taxi driver, every tour bus operator should be like, look at us, we did it.”

De Weever is optimistic about the new high season. “We are getting thirteen flights from Air France-KLM. We’ve never had that many. We are heading for an incredible season with increased flights. But people only want to come to your island when it is safe and clean.”

The airport should continue to pursue pre-clearance, De Weever said. “It makes trips easier. People are now going to Aruba instead of St. Maarten because of it. We are not operating in a bubble and we should dialogue with neighboring islands.”

So why exactly did she step down as a minister to take up a seat in parliament? Did her party force her to do that? “Nobody can force me to do anything,” De Weever replied. “I did my job with integrity and I am proud of it. Now I had the opportunity to go to the seat of power – and that is the parliament. I am grateful for the appointed position (as a minister) because I kicked butt at it, but I ran in the election to be in parliament. Several ministers have been in parliament before and they asked me when I left: will you remember us? But being an MP is not about being nice. It is about doing what is right for the country.”