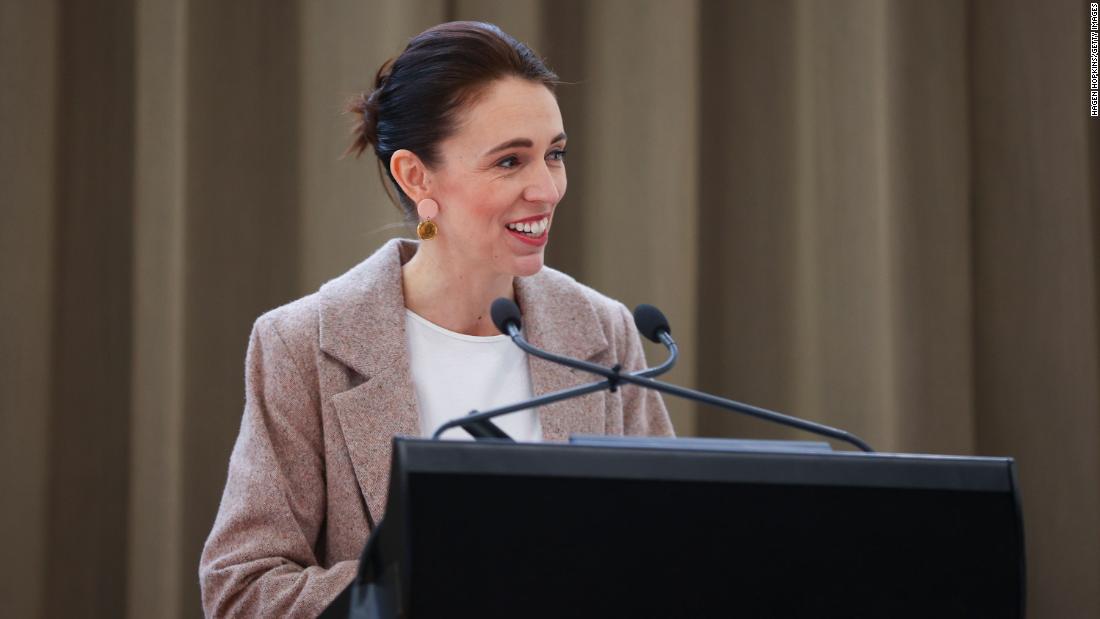 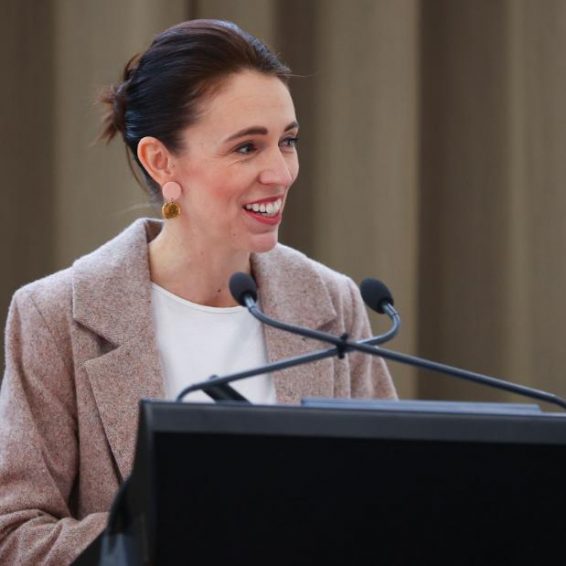 2 months ago·1 min read
ShareTweetPinShare
Home
World News
New Zealand and the United Kingdom reach free trade deal
The content originally appeared on: CNN
The draft deal, which follows 16 months of negotiations, is the latest to be brokered by the United Kingdom after its departure from the European Union.
The agreement is not expected to deliver a boost to the UK economy. But Downing Street expressed hopes that it will help “pave the way” for Britain to join Trans-Pacific Partnership (CPTPP), a free trade area of 11 Pacific nations including New Zealand.
“This is a great trade deal for the United Kingdom, cementing our long friendship with New Zealand and furthering our ties with the Indo-Pacific,” Prime Minister Boris Johnson said in a statement.
Boris Johnson’s Brexit choices are making Britain’s fuel and food shortages worse
Trade between the United Kingdom and New Zealand was worth GBP2.3 billion ($3.2 billion) in 2020, accounting for less than 0.2% of total UK trade. The deal is not expected to increase UK GDP, according to the UK government’s own estimates.
Read More
The United Kingdom’s ability to negotiate its own trade policy has been billed by the government as a major benefit of Brexit. It has moved ahead with deals with both New Zealand and Australia deal despite opposition from UK farmers, who are worried the agreements could allow cheap imports.
The rush to sign new trade deals comes as Britain seeks to compensate for losing the economic benefits of EU membership. The European Union accounted for 42% of UK exports of goods and services and 50% of imports in 2020, and companies face new barriers to trade following Brexit.
Britain has also struck deals with Japan and Norway, but they were based on existing agreements negotiated by the European Union.
Johnson said that New Zealand products loved by British consumers will be available for cheaper, from Sauvignon Blanc wine to Manuka honey and kiwi fruit.
New Zealand Prime Minister Jacinda Ardern described the countries as “great friends and close partners.”
“The historical connections that bind us run deep,” she said, adding that the trade deal is “good for our economies, our businesses and our people.”