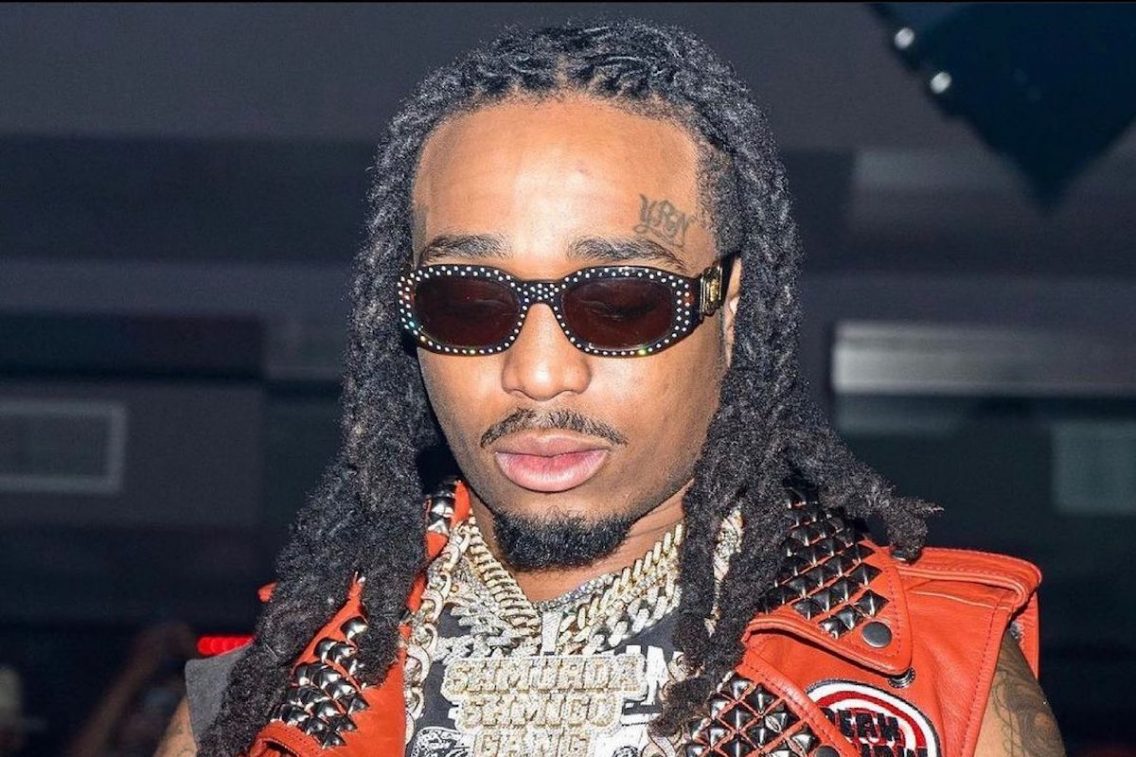 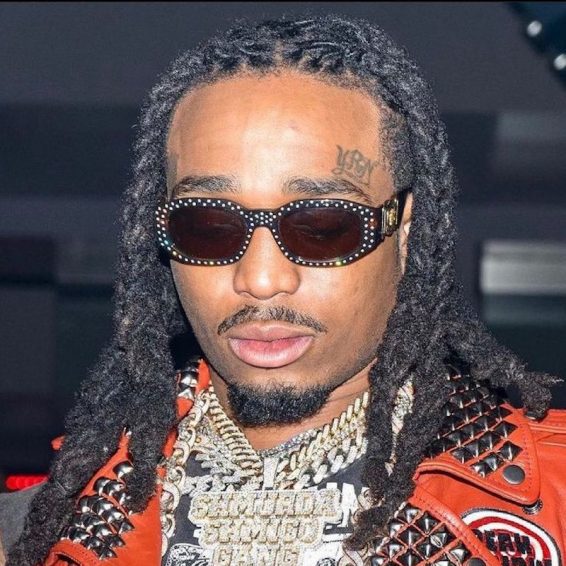 Quavo going into the new year with some new legal troubles.

The Migos rapper is being sued by the driver of a limo who was present when a fight broke out in July, resulting in injuries the driver claims he sustained.

According to TMZ, the limo driver claims that in July, he was brutally beaten by Quavo and other passengers who kicked and punched him and threw bottles at him during a trip to Las Vegas.

The lawsuit claims that there were five passengers and that the incident reportedly occurred because the driver says he forgot to pick up a sixth person, leading to the assault by the other five, which included Quavo,

According to the lawsuit, on July 3, the driver was contracted to transport the Migos and a group of persons from a nightclub to the Virgin Hotel where they were staying. However, it seems that things got out of control after the driver did not pick up one of their friends.

The driver says he tried to explain that he forgot to Quavo and his friends, but things spiraled out of control after he was told to “shut the f**k up,” and a bottle was thrown at him.

He said that after that, the group began to kick and punch him for a short period. He also stated that the hotel staff witnessed the assault, but they did not help as the witness returned to the hotel inside.

It’s unclear if the police were called, but the man claims that he suffered mental and physical pain and even disfigurement as a result of the brutal attack. He has named Quavo, Migos Touring, and the hotel as defendants in the case and has asked for an undisclosed amount in damages from the defendants.

Quavo isn’t the only rapper accused of being horrible to drivers. This month, police announced that it was dropping battery charges against DaBaby, who settled a case with a Las Vegas driver who claimed the rapper beat him up after he told him he couldn’t smoke in the vehicle.