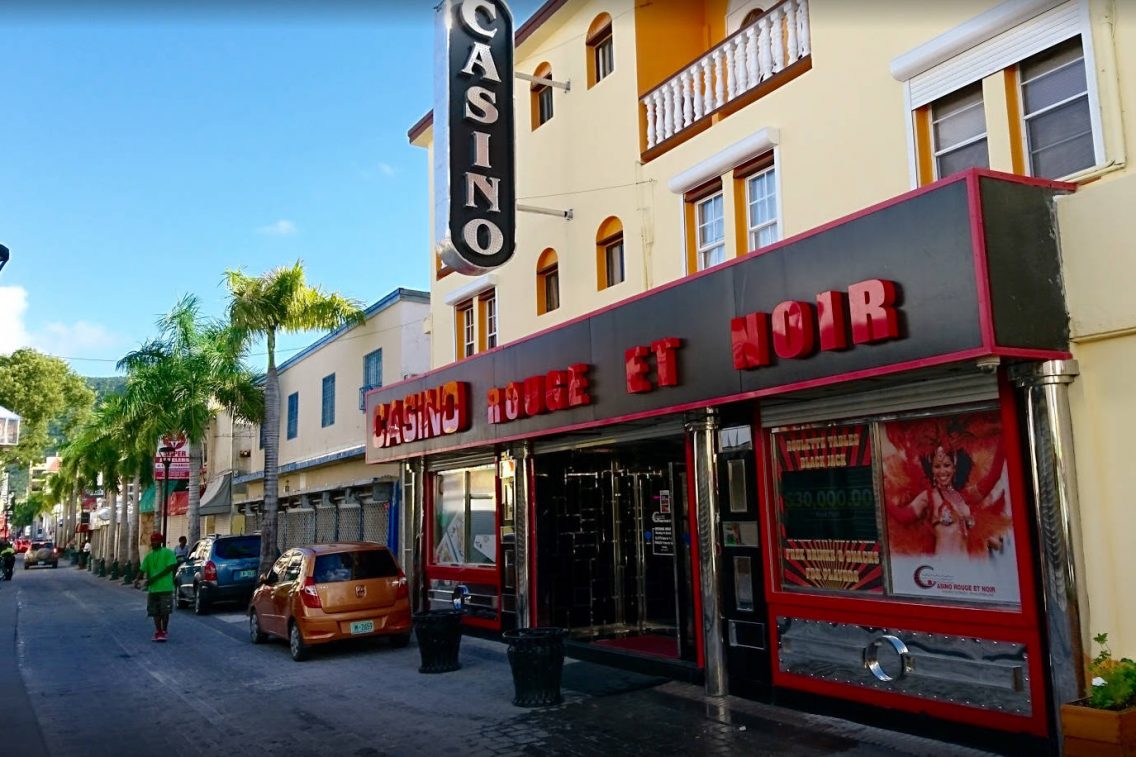 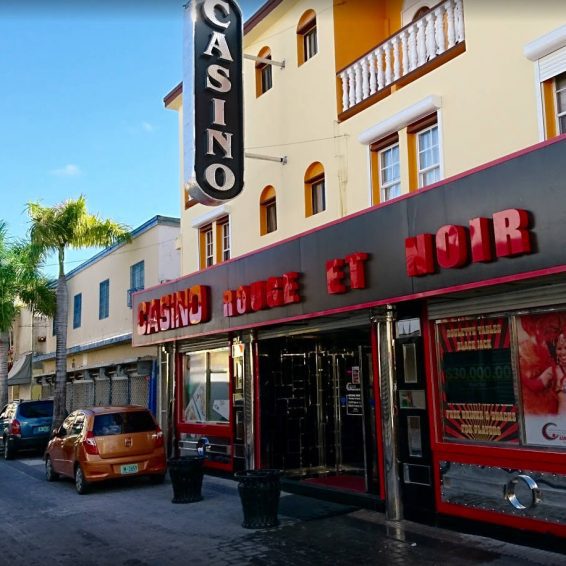 Responsible gambling is of no concern to the government – StMaartenNews.com – News Views Reviews & Interviews

PHILIPSBURG — Gambling became an issue after StMaartenNews.com revealed how old slot machines have surfaced at several locations around the island. Just last month, the General Audit Chamber published its mini audit entitled Responsible Gambling. The audit shows that there are no reliable data and that the government hardly allocates any funding to battle gambling addiction.

The data that are available present wildly different views on the scope of gambling addiction. An American study (Alegria et. al) states that problem gambling affect 5 percent of the population. An article by Anna Goudriaan (Amsterdam University Medical Center) published in December 2012 poses that there are between 40,000 and 60,000 gambling addicts in the Netherlands; that’s between 0.15 and 0.22 percent of the population. Based on the same percentages and taking the actual Dutch population per October 2021 (17,561,160) as a point of reference, the number of addicts could now be between 26,341 and 38,635.

AGOG, the Dutch version of Gamblers Anonymous, has a different number: there are 116,000 addicts. The number is based on a 2005-study by the Center for Addiction Research. Based on the Dutch population in that year (16.3 million), the number represents a percentage of 0.71. Related to the current population, that percentage represents 124,684 addicts.

St. Maarten’s population is (officially) 49,963 per January 1, 2021, though there are also much higher numbers circulating (around 60,000). Based on the official statistic and taking the range between the lowest published percentage (0.15) and the highest (5), the number of gambling addicts in St. Maarten could be anywhere between 75 and 2,498.

If research into this topic tells use one thing it is that gambling addiction is not high on anyone’s list of priorities. How else to explain that these studies date back to 2005 and 2012 – between nine and sixteen years ago? In St. Maarten there is another key figure that illustrates how politicians think about addiction. The expected revenue from casino and lottery fees in 2020 is 6.2 million guilders (roughly $3.4 million), yet the budget for the center that deals with addiction issues, Turning Point, is just 230,000 guilders (almost $128,500), a measly 3.7 percent of the money the government rakes in from this industry.

The Audit Chamber’s mini audit establishes that “there is no policy in place to obtain reliable statistics about gambling” and that therefore “the level of social risks associated with gambling are unknown.”

The Chamber turned therefore to the United States, where a 2004-study pointed out that people living within a 10-mile radius of a casino are twice as likely to develop gambling problems than those who live outside of that radius. The size of St. Maarten, 13 square miles, should give politicians a pointer about the potential scope of the problem. The whole population lives within that 10-mile radius.

The Audit Chamber looked at the size of the gambling industry on the island. It found that the government has issued fifteen casino licenses (thirteen are active) and seven lottery-licenses.

The Audit Chamber notes in its report that the minister of Tourism and Economic Affairs has the authority to suspend fees that are due by casinos and lottery-businesses.

The audit furthermore notes that it is difficult to limit the casino-visits of residents to 6 times per month without an interlinked monitoring system.

This observation does not tally with the casino policy of 2011, which mentions legislation that limits resident-visits to four times per month. The policy also notes: “A degree of resident play will have to be accepted. As a result, contingencies will need to be developed to mitigate potential negative consequences to individuals.”

Furthermore the policy acknowledges that enforcement of this entry-rule by casino-controllers has failed. “In recent years it has become evident that neither legislation nor the casino control function is effectively limiting resident play. The situation begs the question whether government should even attempt to legislate behavior or morals as this relates to gaming and residents.”

American studies suggest that sports bettors and card players develop an addiction for their favorite games in 3.5 years. Slot machine players on the other hand, are hooked within one year. That must be music to the ears of the casino-industry because, as one industry insider once said: “Card games are for show, but slot machines are business.”

The Audit Chamber almost reluctantly points out that gambling in St. Maarten is ruled by just two pieces of legislation: the National Ordinance on Games of Chance and the Lottery Ordinance. “There is no law that requires allocating part of revenue to promote responsible gambling.”

So far, the government has stuck to those regulations: it has opened the doors of casinos wide for its residents and it has done nothing to promote responsible gambling.

Related story: Government to look into the increase in lottery booths