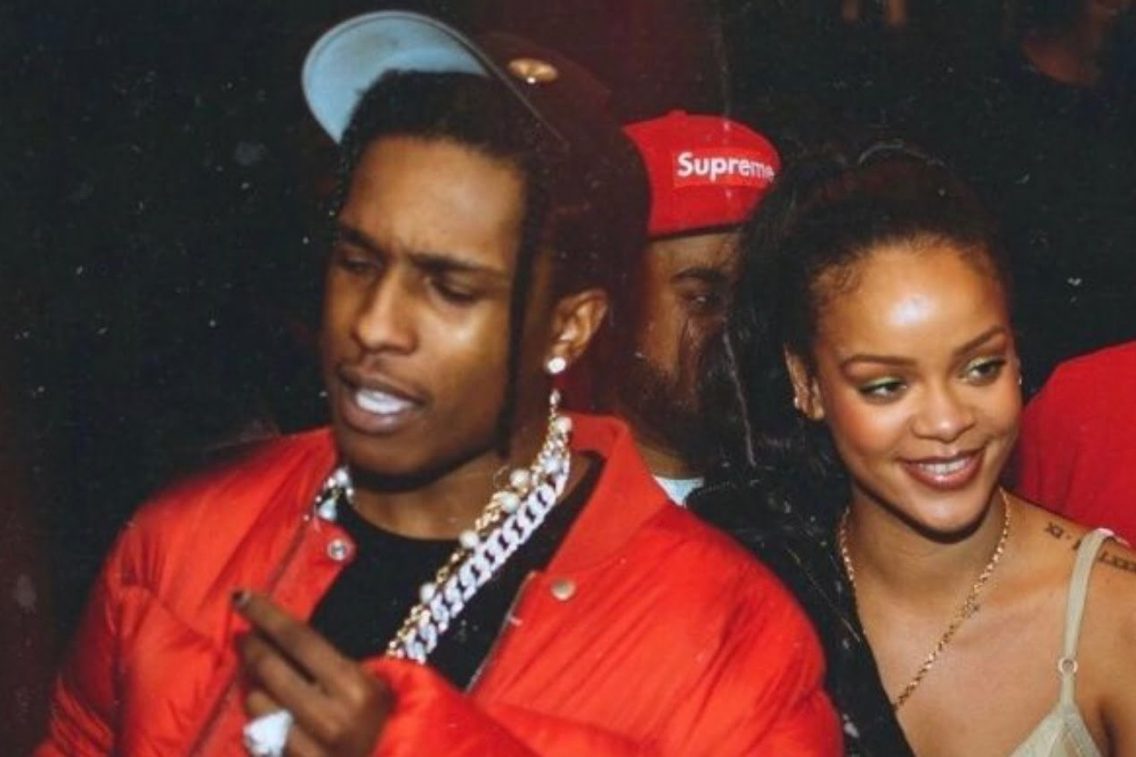 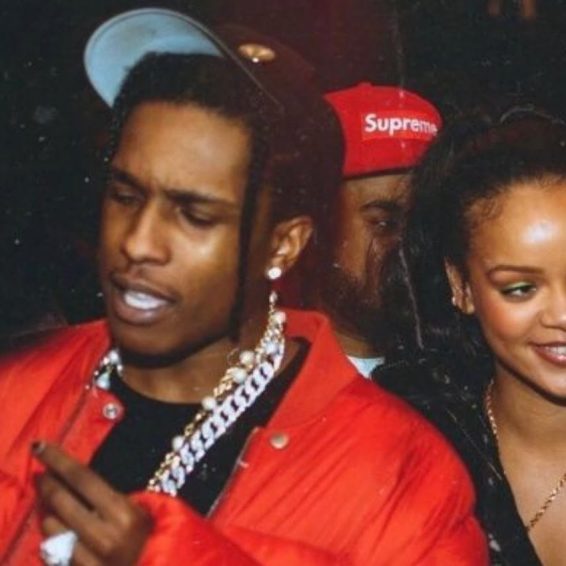 Rihanna Addresses Pregnancy Rumors After Fan Slide In Her DM

Rihanna breaks her silence on the latest round of pregnancy rumors.

The Bajan pop star is having the best year of her life, even without releasing any new music. After being named a billionaire, Rihanna was conferred with National Hero status in her native Barbados as the country celebrates becoming a republic and breaking away from the colonial era.

While Rihanna celebrated her new status, rumors started making the rounds online that she was pregnant with her first child. She is now addressing those reports which were fueled by her fans. During the ceremony in Barbados, the billionaire businesswoman wore a curve-hugging orange Bottega Veneta dress that some critics argued was too revealing for the occasion. It turns out it didn’t just reveal her iconic curves for some folks but also a growing baby bump.

It turns out Rihanna is not quite yet ready to have a baby. She responded to a DM from one of her fans who asked her about the pregnancy chatters and asked to come to the baby shower.

This is not the first or second time Rihanna is rumored to be pregnant. Nevertheless, this is the first time she is dealing with the chatters since she started dating A$AP Rocky. In 2019 she dealt with similar rumors when she wore a Givenchy Haute Couture gown while attending her Diamond Ball. At the time, she never addressed the speculations, but that wasn’t the first.

Despite denying that she is pregnant, Rihanna told British Vogue last year that she wants to have three or four children. At age 33, perhaps she will start working on starting her family soon.

On Monday, November 29, Rihanna was declared the 11th Nation Hero of Barbados when she was honored by Bajan Prime Minister Mia Mottley. RiRi is only the second woman to be named a National Hero of Barbados.