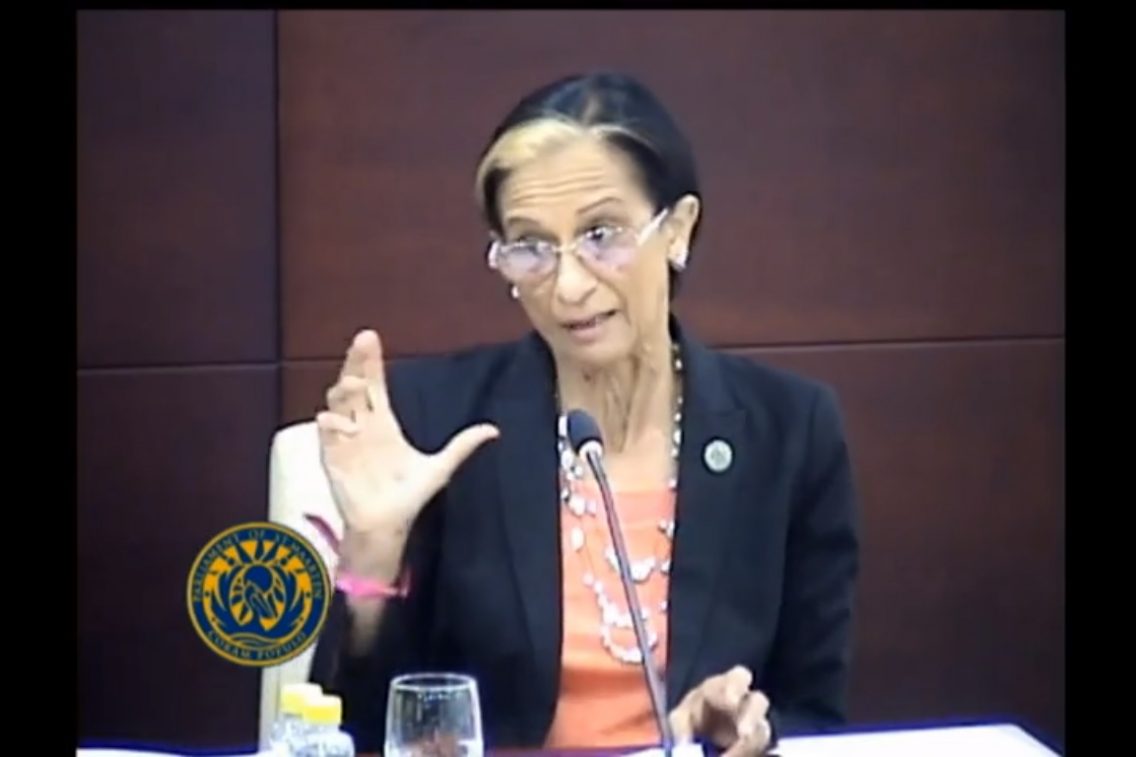 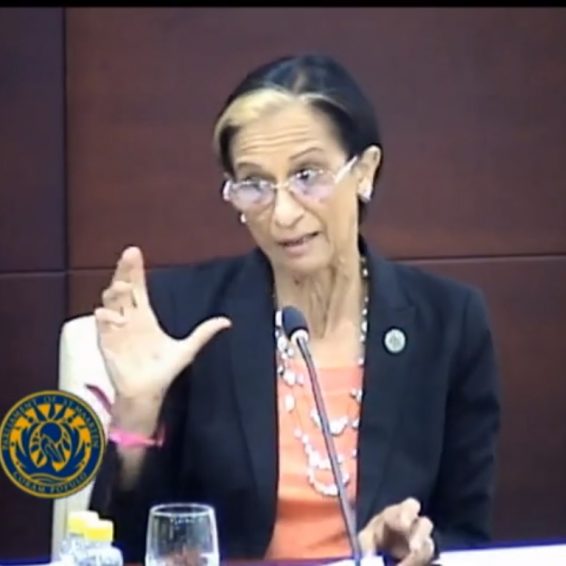 PHILIPSBURG — In the view of MP Wescot, “The coalition might have breathed a sigh of relief, following the contentious meetings of parliament on the long lease land policies of government, but this saga seems far from over. In the case of the Vineyard Heights/Over the Bank land, concerns remain regarding the mounting claims by inheritors.”

It is on this matter, that the public meeting of parliament produced 3 motions directed to the ministry of VROMI.

Motion no. 1 dated October 20th, i.a. called for cessation of all handlings regarding Vine Yard Height/Over the Bank, until a policy is put in place and the infrastructure is done.

“It would be interesting to ascertain whether the minister of VROMI has even entertained this motion or has he thumbed his nose at the parliament? In addition to that question, are 2 related issues that surfaced following the meetings of parliament. If accurate, these issues would be completely opposite to what the minister told the members of parliament.”

The first issue is an overview that surfaced on social media that would suggest a meticulous registration of the first set of applicants for land at Over the Bank. If this is factual, it contradicts what the minister presented to parliament.

And then there is this claim that government is unlawfully owner of the land in question, presumably by heirs to the land.

The minister is sticking to a legal opinion, which according to his statement, dismisses this claim against the government.

The minister of VROMI has some explaining to do and I am therefore using my right as member of parliament to solicit clear and honest answers from the minister.

Has the motion to refrain from further action or any part thereof been executed? If so, which part(s) and how? If not, why not?

Recently again the Vineyard Heights/Over the Bank land has been challenged by claimants to the inheritance of the property. In the meeting of parliament I requested the legal brief that advised the minister that these claims did not affect the government’s actions in connection with the property in question.

Are the Minister and advisor still of the same view? Please share the legal opinion with parliament soonest.

The minister stated in the meetings of parliament that official information regarding the initial recipients of land at Over the Bank was lacking/missing in government’s records. Yet, published documents tell another story. Has the Minister seen the document, circulating on social media? Is this document accurate? Has the Minister verified why this information was not (made) available?

MP Wescot concluded her statement by expressing the hope that the minister would promptly and truthfully respond to these questions.