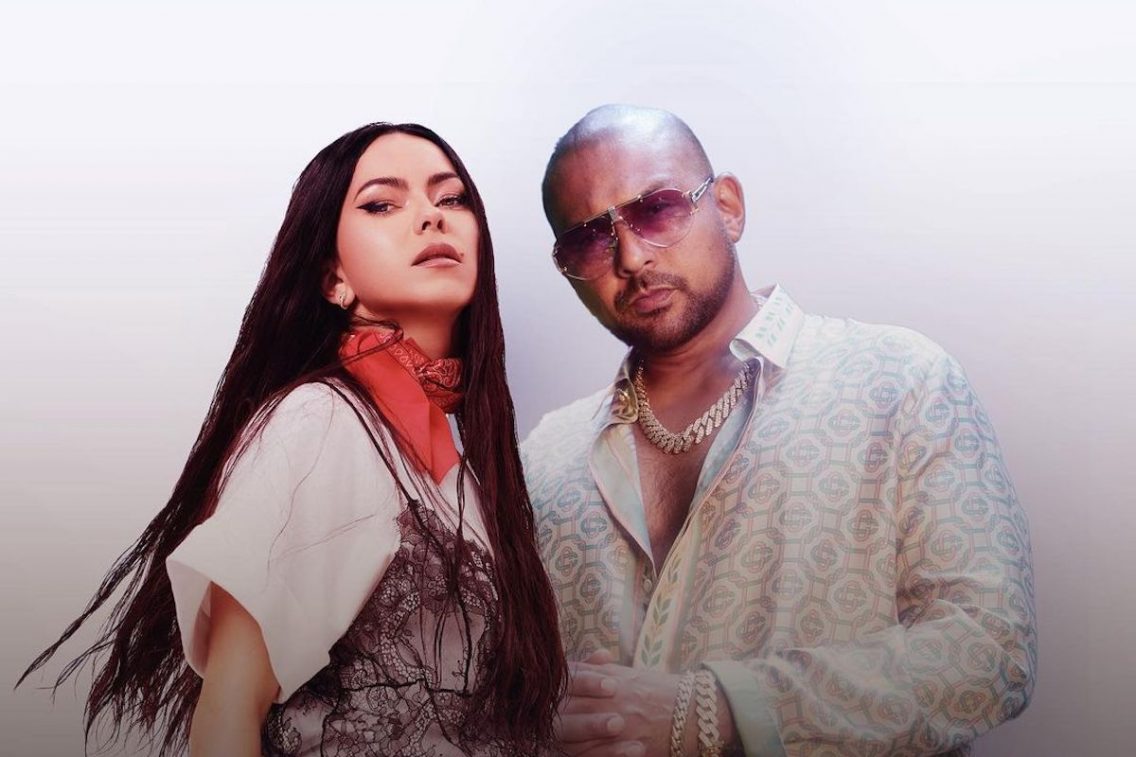 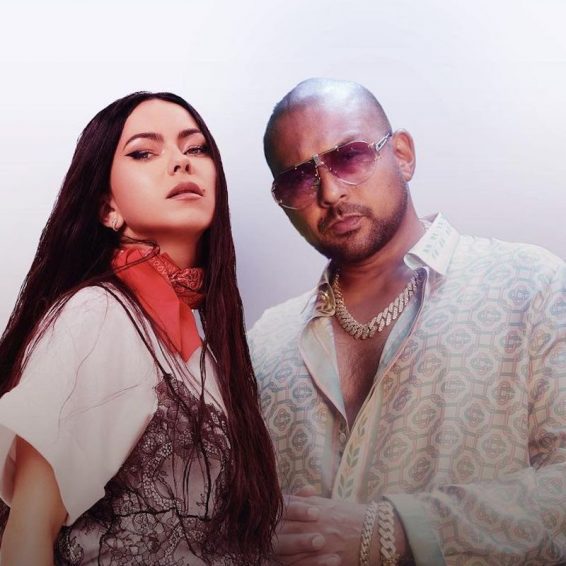 Sean Paul dropped a collaboration with Romanian singer INNA called “Up,” released on Friday. The track is well-received, racking up over 1.2 million views on YouTube in less than a day.

Released by Believe Music on behalf of Global Records, the song is produced by Alex Cotoi, Marcel Botezan, and Sebastian Barac, with lyrics penned by Minelli and Sean Paul. The music video shows INNA and her friends standing in the middle of a party.

INNA then started singing and gyrating, which kicked into overdrive as everyone got up and started partying, even dancing on top of the bar. Sean Paul was holding down his own space dressed in full black as he pleaded his case for her to give him a chance to show just what he could do to change her perception of men. The video then cuts back to INNA’s friends who began showing off their unique dance moves, most of which were quirky and fun to watch. They all partied well into the night.

Optimistic about his chance for romance, the “Get Busy” entertainer was smooth with his lyrics as he laid it on thick with, “baby girl you keep saying that you feel all the pain, that you feel all the mental drain / You done know, the S to the P, gonna take you on a different train / Caa contain the loving wey me got fi u girl, me waa hear u call out me name / It’s a shame, dem waa be your main but baby girl you know dem a move too lame.”

INNA, born Elena Apostoleanu, is a popular Romanian songwriter and singer who aspired to be a political scientist. She ditched all of that to pursue a music career, adopting house music and pop-rock style, which swiftly gained her a large following of fans. Her 2008 debut single “Hot” was a global success, and she followed it up with her debut album by the same name that was certified gold and then platinum. The single from her second album, “Sun is Up,” won her a Eurodanceweb Award. She is the first and only Romanian artiste to win that award. In 2011, INNA was the highest-paid Romanian and Eastern European artiste.

Sean Paul recently revealed that he recorded a collaboration with Rita Ora, which would be her first reggae song. THe dancehall icon describes the song as a classic.

Watch the music video “Up” below.