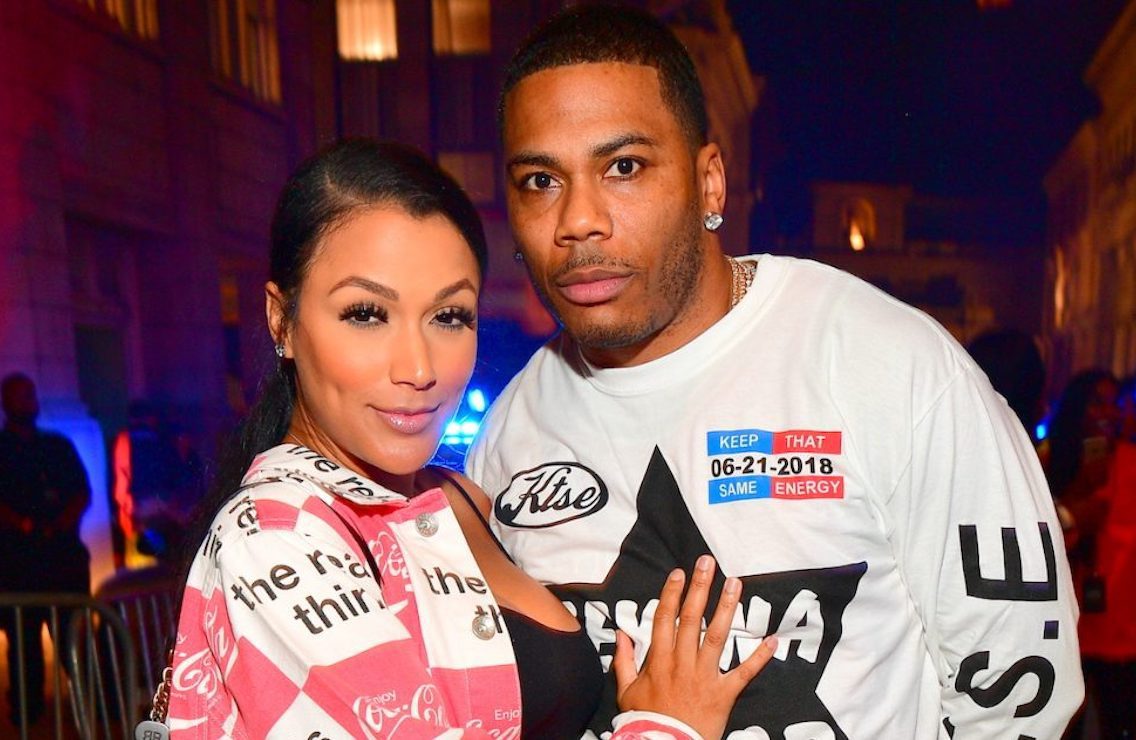 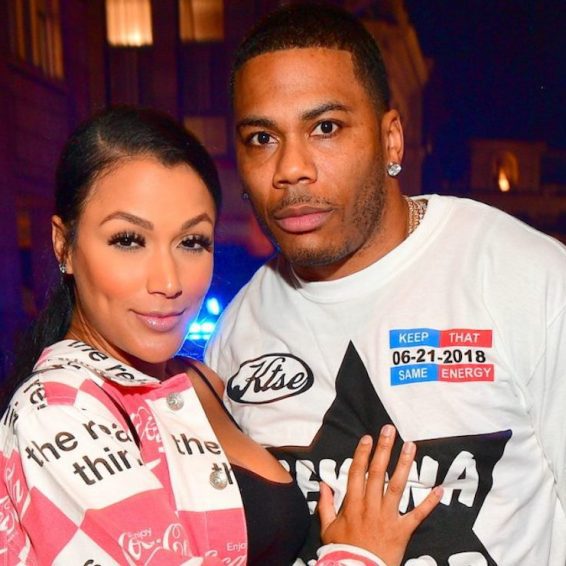 Shantel Jackson Dishes On Nelly Breakup But Disagrees With His Timeline

Months after announcing that they had split after seven years, Shantel Jackson is speaking on her and Nelly’s split and says the pair are still working on things, suggesting that they have taken a break from their relationship rather than called it quits altogether.

Earlier, Nelly said the couple had broken up. In a new interview, Jackson opened up about the split and what led to the couple parting ways.

While speaking on an interview on The Real, she revealed to hosts Loni Love and guest co-host Julissa Bermudez that the couple is actually on a break.

“Ooh, Loni, you know what? My ex and I, we didn’t end on bad terms,” she said before revealing they were together for seven years.

Jackson said the pair grew apart as she started focusing more on her own career and business ventures.

“So when we started our relationship, I was always on the road with him,” Shantel explains. “Traveling, out of the country, on concerts, all that good stuff. But then, when it came to a point where I was home more often building my company Shoe Gummi or just working on my brand, and him being on the road, me being on the road less with him, we started to grow apart.”

“And it just became an issue with, you know what? what are we doing? what are we gonna do?’ And, we just had to come to the realization of look, let’s take this time and see if this split is going to bring it back full circle for us and honestly, that’s what we’re doing.”

Jackson disclosed that she had hopes of the two coming back together when she was asked whether they were on a “break or break up.”

“Yeah, you can say that,” Shantel Jackson said. “A break, split, but I feel like it’s important that we take the time to just do it.”

Miss Jackson and Nelly started dating in 2014 and were very public with their relationship. This year when they announced that they were splitting after seven years, their fans were taken aback.

According to Jackson, she and Nelly parted ways in August 2021 when she told a fan they were just friends after said fan asked about Nelly.

Nelly, however, said that the pair were together for only five years despite Jackson claiming it was seven. Commenting under a shaderoom post about the breakup saying their relationship ended in 2019, five years after it started.

“Well actually just 5years ended 2019,” he wrote while revealing they had not been together since 2019.

Nelly has referred to Jackson as “the one” in the past.

Nelly has not yet responded to the claims by Jackson that the relationship lasted seven years and that she might be open to reconciliation.