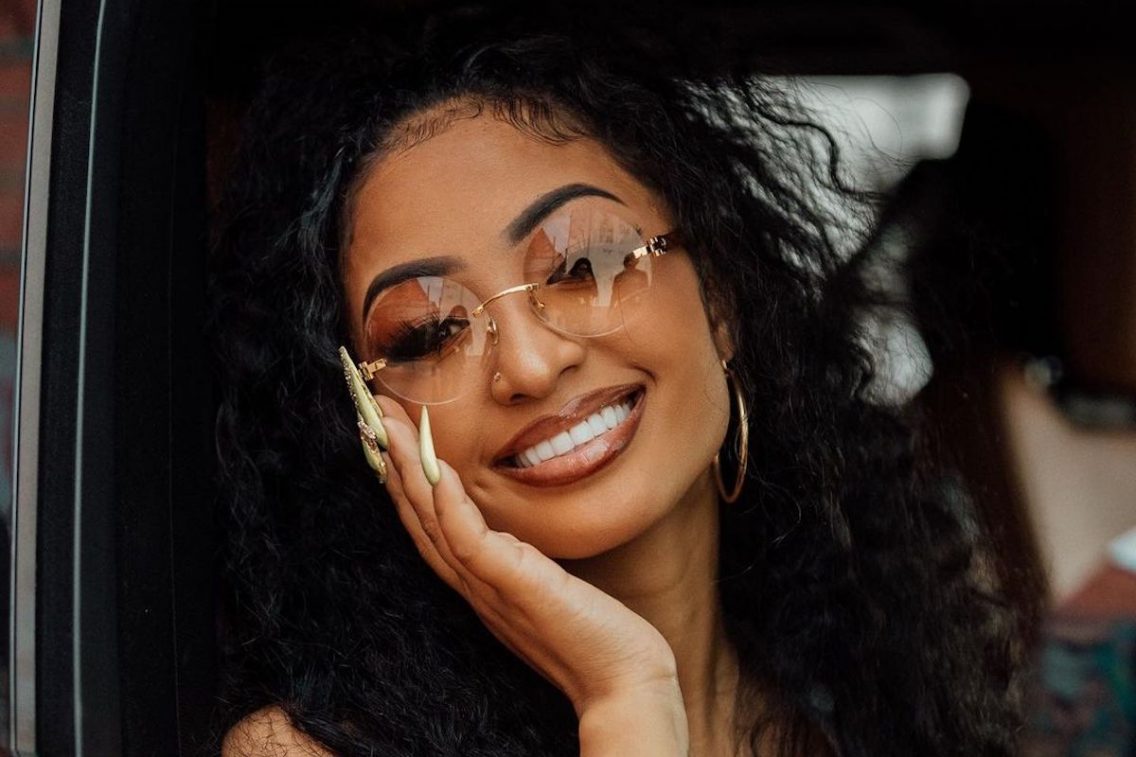 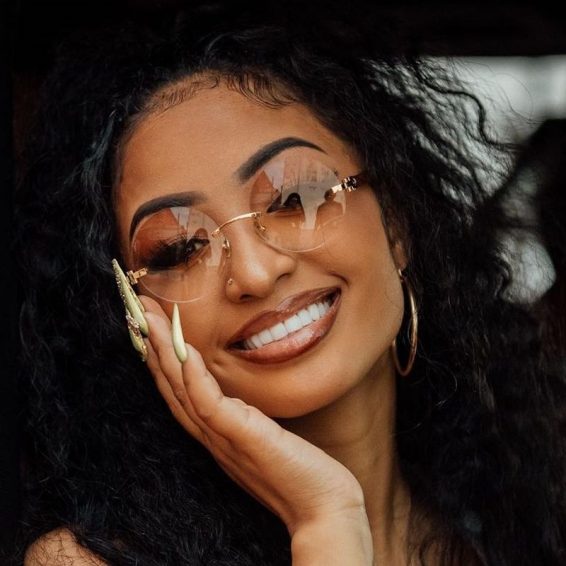 Shenseea shares how she gets in the zone to write some of her biggest hit songs.

Sneaker giants Flight Club was the temporary home of dancehall princess Shenseea, as she chopped it up during one of their Flight Club Fridays sessions. Naturally, the entertainer marveled at the vast shoe collection which Flight Club boasts but got down to business when she performed a handful of her hit singles, including her starstudded feature with fashion mogul and billionaire Kanye West. Each performance was interjected with Shenseea’s take on various topics surrounding her musical career.

The 25-year-old entertainer has undoubtedly forged a beautiful alliance with members of the international market, sharing digits and lens time with the likes of Megan Thee Stallion, French Montana, and Doja Cat, among others. With her mind firmly placed on growth beyond measure, the entertainer is also gunning for longevity and sustainability.

Fluffed up by an acapella performance of her hit single “Blessed,” the mother of one spoke on how she ensures only her best work steps foot into the recording booth.

“If I don’t feel the need to write, or if I’m writing and I feel it’s not good enough I stop writing. It’s like if I don’t feel the vibes I am not going to do it because of the quality of what I am gonna produce, I want to feel good about my self and that’s when I feel like I have actually done some work. Not to just go in the studio and sing something and burn time,” the deejay said.

As with most timeless projects, Shenseea expressed that emotions definitely help to drive a song or project forward. “If you get me upset, that record can come really fast, without even a beat,” the singer said with a smile. Other methods or approach to writing depends on her overall mood. Meaning that if the Shenseea is in a good mood, you may catch her penning lyrics without the need for a beat.

Following a performance of her 2020 hit single “Rebel,” the entertainer focused on how she chooses topics to write about.

It should then come as no surprise that one of the main by-products of her timeless work is to empower women; moreover, single women to thrive and continue to make strides even with limited support and resources.

Some of her songs that uplift her female fans include “Rebel,” “Blessed,” “Trending Gyal,” “Wasabi,” and “Run Run.”

The singer closed out her first stint on Flight Club’s Friday sessions with a performance of her verse on “Ok OK [Part 2]” from Kanye West’s Grammy-nominated album Donda.

Check out the entire interview below.