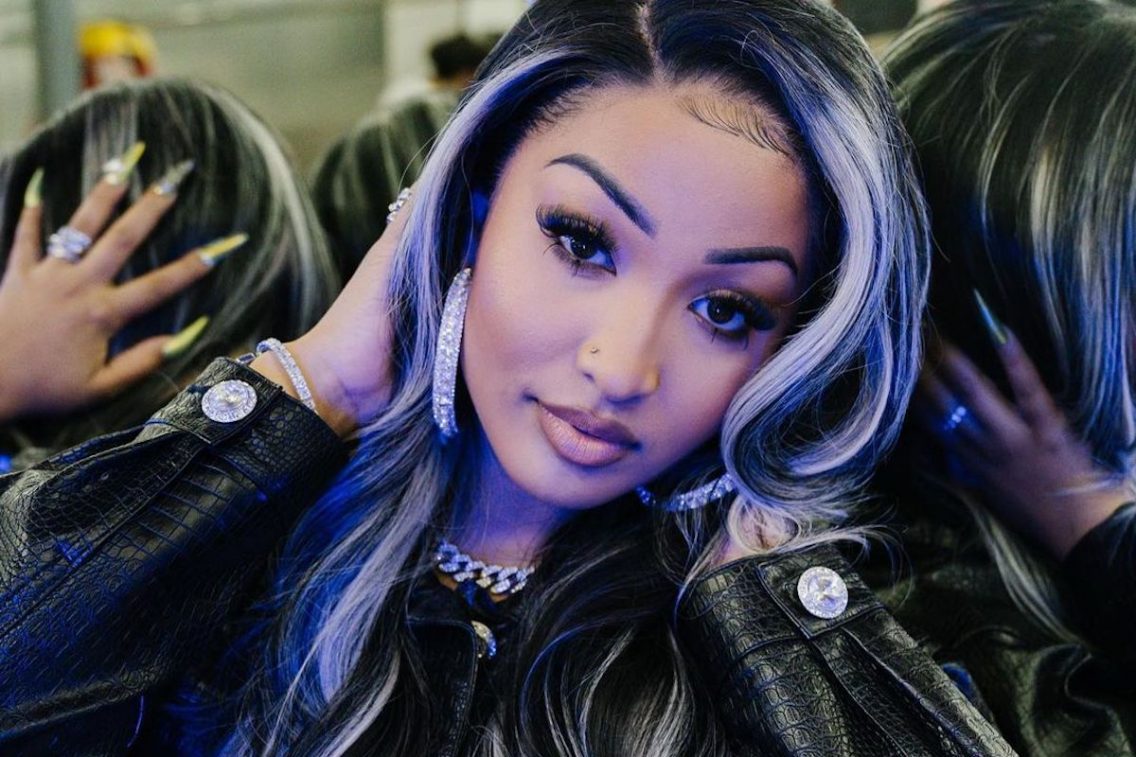 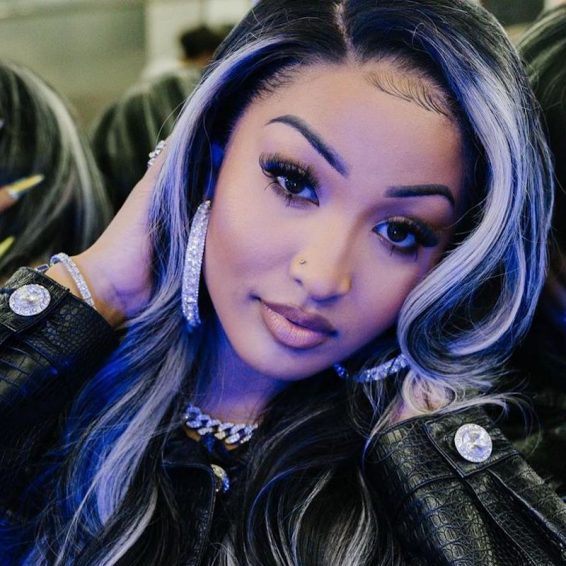 It’s the last month of the year and the dancehall diva is giving her fans some music to bump for the festive season. Shenseea hasn’t dropped in three months. The “Good Comfort” songstress will be releasing a new tune come Friday, December 10th. A sneak peek of the song was previewed on her Instagram page late Wednesday night, and fans are already hyped.

“Y.A.T.O.I L,” she wrote with an accompanying heart emoji and the release date, Shenseea sent her fans into a frenzy. The title of the track stands for “You Are The One I Love,” as noted in the comment section by fellow singer Tarrus Riley who she previously collaborated with on “Lighter.”

The 31-second visuals for the upcoming song had everyone from Konshens, Romain Virgo, Shaneil Muir, I-Octane, Ding Dong, and more artists dropping fire emojis, indicating that it was a fitting way to close out an already eventful year.

One fan noted, “It is so amazing to see her growth. Honestly like wow, she just keeps getting better and better,” while another commented, “Thought you were going to leave us thirsty for the rest of the year ennuh!”

Teasing fans with what could very well be the opening verse, the “Be Good” artiste’s video snippet opens with her lying in a bed of beautiful multicolored floating flowers. She is all about hand gestures and broad smiles as she sings about an awesome love connection she has found and what it means to her. Making love to the close-up camera, Shenseea sings, “I give you peace of mind, my heart is always on your side. Our connection is rare to find. That’s why me nah go let you go. I feel that I’m so blessed to be yours. I’m yours. Right there when you need it, I mean it.”

The “Sidechick” siren is back working after a brief hospital hiatus last month. To demonstrate to her Shenyeng loyalists that she was indeed out and stunting, Shenseea recently dropped a rap freestyle on Instagram and styled it “All facts…missed me?”

The Jamaican entertainer was spitting bars wearing a black ensemble which was the same one that producer Dizzy Clean Face had previously shown pictures of her in on the set of the unknown event, now revealed to be the hot freestyle session.

With over 274K views in 3 hours, the “Y.A.T.O.I L” teaser signifies how massively well all her releases are received by her bevy of fans. The official video will most definitely be racking up millions of views in a short time frame, which is usual for the Shenyeng leader.