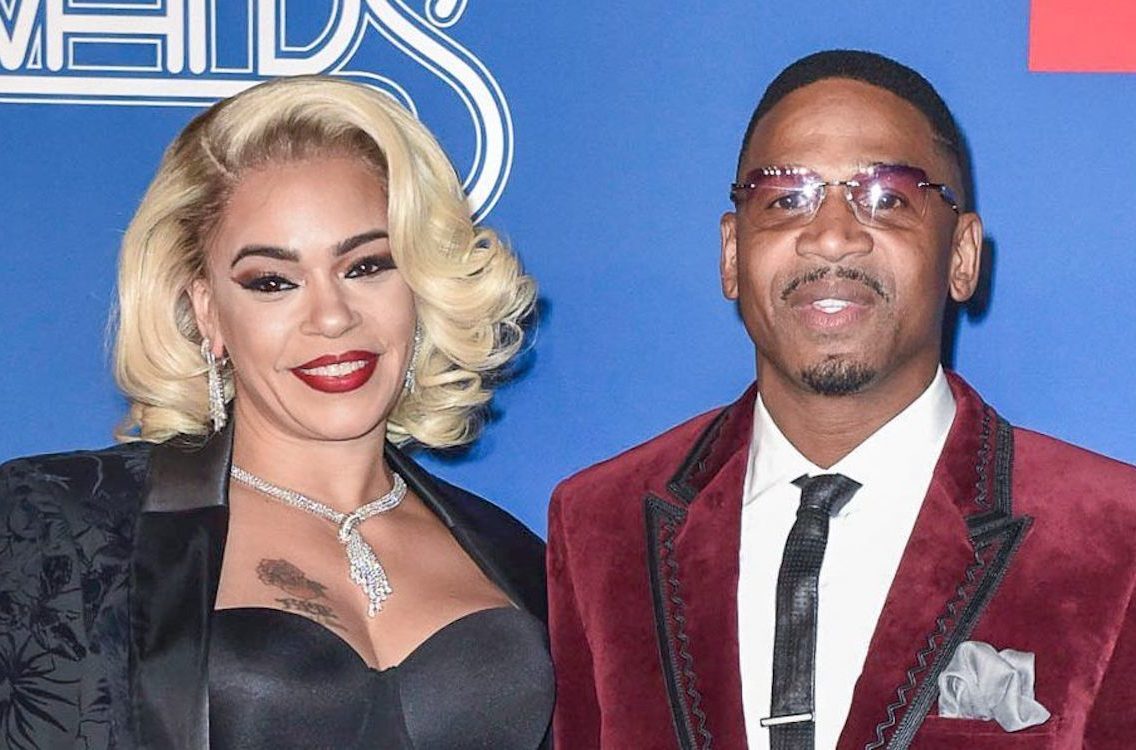 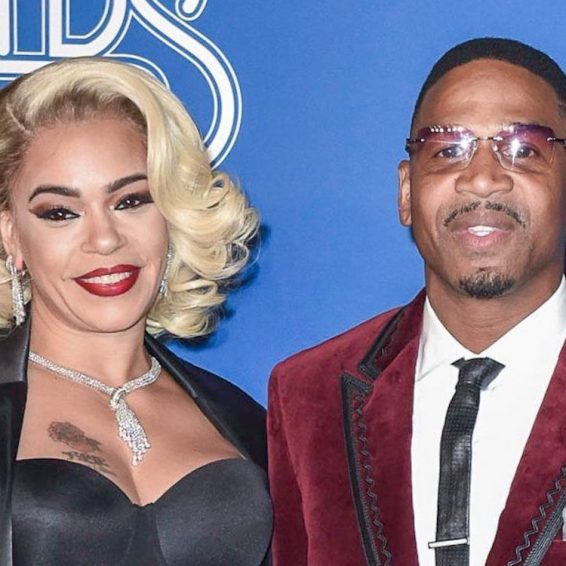 Stevie J wants the court to order his estranged wife Faith Evans to pay spousal to him as the two engage the process to legally end their union.

The veteran record producer and former Love and Hip Hop Atlanta cast filed documents recently asking for court orders to be granted for monthly spousal support payments to be made to him and asking that the court not allow Faith Evans to get monthly support from him.

Up to November 2021, Evan’s net worth was estimated to be around $10 million. The Grammy-award winner, who was formerly married to rapper the Notorious B.I.G, was the first female artist to be signed by Bad Boy Records.

On the other hand, Stevie J is estimated to be worth more than $20 million.

In the filing, Stevie says that he married Faith in 2018, but the couple separated in October 2019. The ground of the divorce is “irreconcilable differences.” They do not have any children as both have children from previous relationships, so there is no question about child support, but Stevie J wants spousal support.

On the document, he completed the box on the divorce filing that says “spousal or domestic partner support payable” and also ticked “terminate the court’s ability to award support to,” to his estranged wife.

According to The Blast, the divorce filing does not speak to whether the couple has a prenuptial agreement in place.

“The true nature and extent of the community/quasi-community assets and debts are unknown at this time,” Stevie’s filing reads.

The publication claims that Stevie J might be considering assets owned by the couple separately or jointly to be jointly owned, which would require the court to divide the assets.

The producer also wants Faith to pay all of the legal costs in the divorce.

While the court filing seems determined to end the marriage, it comes at a curious time as just last week, Stevie J issued a public apology to his wife for publicly blasting her and claiming that she cheated on him.

Their divorce was filed weeks ago, but they appeared to have spent time together up to recently at the beach in Malibu. Evans had posted a video of the producer performing cartwheels on the beach.

The issues between the couple started in April, after Joseline Hernandez, mother of Stevie J’s daughter, said Faith was unfaithful, and she also accused Faith of calling her autistic son from a prior relationship an “animal” following an incident with Stevie’s daughter Bonnie Bella.

In May, the couple also had a major fight resulting in Faith Evans being arrested for domestic violence. Stevie J claimed she attacked him in their Los Angeles home back, leaving marks and scratches on his face.