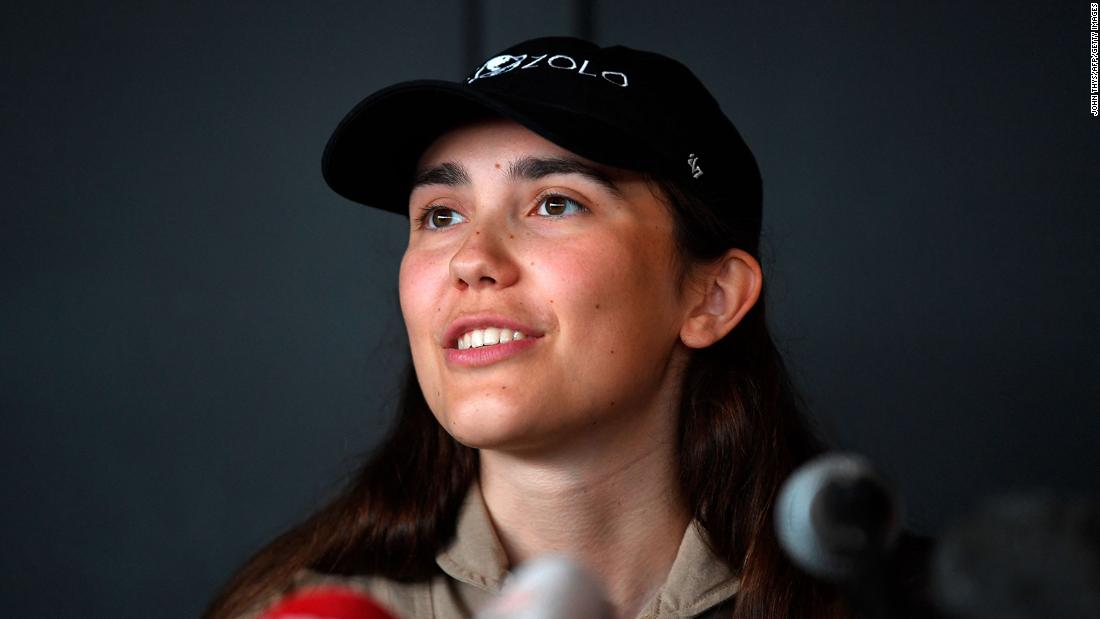 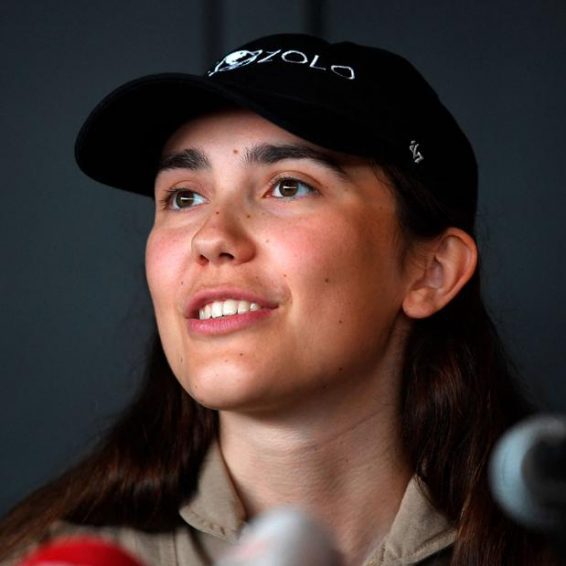 Teen pilot Zara Rutherford landed in Seoul on Saturday, December 11 from Russia, the first Asia stop on her attempt to become the youngest woman to fly around the world solo.

In August, the 19-year-old British-Belgian departed from Kortrijk-Wevelgem Airport in western Belgium on her 51,000-km journey, which is to span five continents and 52 countries, including the United States, Russia and Colombia.

“It has been challenging,” Rutherford told reporters at Gimpo International Airport after arriving from Vladivostok in her bespoke Shark ultralight plane, the world’s fastest microlight.

Rutherford, who is to remain at in hotel before her planned departure for Taiwan on Monday, said she expects to complete her journey by mid-January.

With enhanced Covid-related travel restrictions, Rutherford said she has sometimes not been allowed to see local places in some countries.

“I’m seeing these places from the air and that is the most incredible thing,” she said. “Although I’m not always allowed to go and visit, walk around and check out museums and restaurants, I can always see them from the air and it’s pretty incredible.”

The women pilots that history forgot

Aside from entering the record book, the teenager has expressed hope that her voyage will encourage girls and women to study and work in STEM (science, technology, engineering and mathematics), and spark girls’ interest in aviation.

Rutherford is seeking the title held by from Shaesta Wais, who became the youngest woman to fly solo round the world at age 30 in 2017. The youngest male record holder, Mason Andrews, was 18 years old when he made the journey in 2018.

The daughter of two pilots, Rutherford will start university next year, with the dream of becoming an astronaut.

Photo of Rutherford by NICOLAS MAETERLINCK/BELGA/AFP via Getty Images