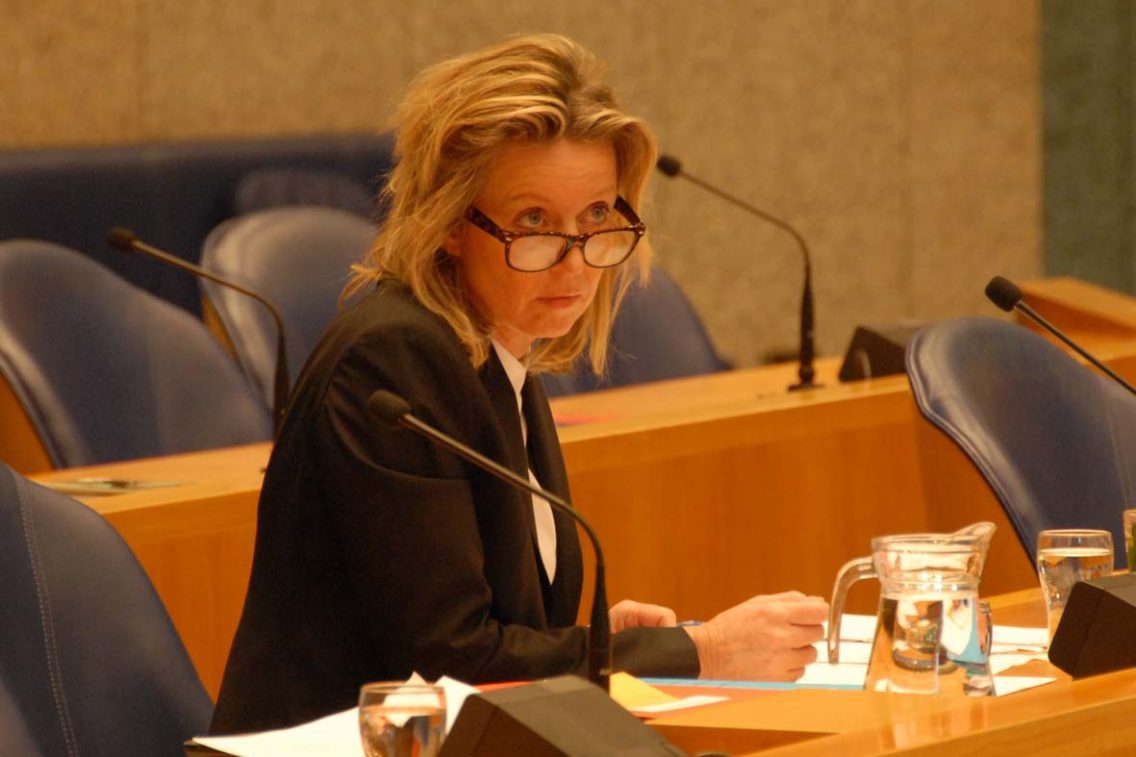 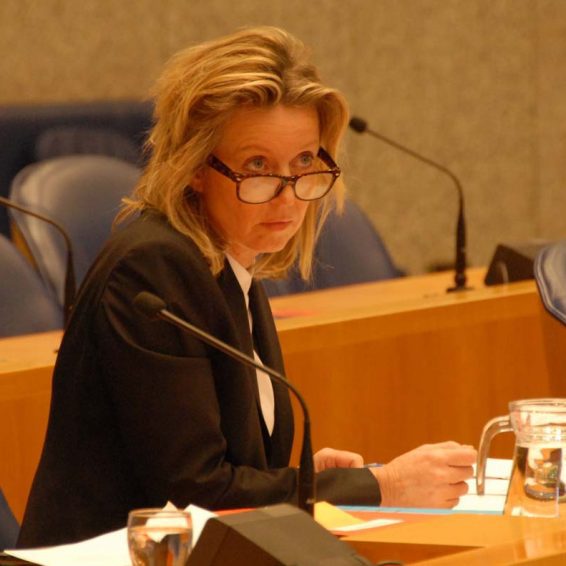 The elephant in the room – StMaartenNews.com – News Views Reviews & Interviews

Minister Kajsa Ollongren (Home Affairs) has suggested that the residents of Caribbean Netherlands (Saba, Statia and Bonaire) ought to spend less time in the shower and go easy on the use of air-conditioning systems to make the islands more sustainable.

Energy-saving measures can help local households to lower their utility-bills, the minister wrote in a letter to the Second Chamber, adding that the average electricity-consumption per household on the islands is higher than in European Netherlands.

The minister based her remarks on research by Milieu Centraal (Environment Central). This research shows that there are three simple savings-options: being careful with the use of air-conditioning, using led-lights and cutting down on the use of water and energy during showers.

On social media, the minister’s remarks have been qualified by some as – wait for it – colonial interference, while others wonder whether Ollongren knows how warm it is on the islands.

The outcry against these energy-saving suggestions comes across as rather hypocritical. Nobody actually posted a remark like: I will stand in the shower as long as I want, so bugger off, but the trend is clear: the minister should stay away from all this.

And while most of the criticism focuses on showering, one of the real issues is probably the use (or rather the abuse) of air-conditioning systems in the Caribbean. Later more about that. First I want to examine the way Caribbean citizens (also in St. Maarten, Curacao and Aruba) could do themselves a favor by cutting down on water-consumption and still have their showers every day.

I started with a little experiment. I put a 1.5 liter water bottle in the sink and opened the kitchen tap. It took 12.5 seconds to fill up the bottle. In other words: my tap gives me 7.2 liters of water per minute. Does that sound like a lot to you?

Think about it. If you showerhead produces an equal amount of water, a five-minute shower will cost you 36 liters of water. If you are a family of four and everybody takes two showers a day of five minutes each, you consume 288 liters of water every day: 105,120 liters in a regular year and 105,408 liters in a leap year.

Showering a bit longer, say, ten minutes, would double the annual water-consumption for showers alone to 2.1 billion liters. Cutting it down to showers of 2.5 minutes saves 525.6 million liters.

Brushing teeth is another example of how people needlessly waste huge amounts of water. How long does one take to brush one’s teeth? A minute? Two minutes? Let’s say, for argument’s sake that the average is two minutes and that the same 40,000 people in St. Maarten who take two showers a day, all brush their teeth this way as well.

What is the procedure? You grab your toothbrush, you squeeze toothpaste on it and then you open the tap to wet the brush. Then you state brushing your teeth. How many people will keep the tap running during those two minutes? Fifty percent of those 40,000? Thirty percent? Eighty?

I don’t want to make this more dramatic than it already is, so, eternal optimist that I am, I will go with 30 percent: that 12,000 people. If they brush their teeth (as they should) twice a day for two minutes, they will let 28.8 liters of water go down the drain per person. Total: 345,600 liter per day; that’s 126.1 million liter in a regular year and almost 126.5 million liter in a leap year. If people got into the habit of closing the tap immediately after wetting their toothbrush, they would save quite some water.

Households also use water to do the washing up, to do their laundry, to wash their cars if they are too lazy to take it to a car wash, and to water their gardens if they have one.

As the examples of taking a shower and brushing one’s teeth show, there are at least some opportunities to bring the household water-consumption down.

Why is it important to do this? First of all, water is not free, so saving water results in a lower utility bill. If water was free, people would leave their taps open all day long. Therefore, one way to inspire citizens to be more aware of their behavior, would be to make water more expensive.

Now, let’s take a look at that other elephant in the room: the air-conditioning. It is an energy-slobbering beast, not only because it runs on electricity, but also because of the way people (ab)use these systems.

At the office of the former newspaper Today, I got into an argument with my staff when I set the temperature at 24, whereas others wanted to go down to 18. I was used to 27, so for me 24 was a grudgingly accepted compromise.

I do not know who controls the temperature in the government administration building, but I am pretty sure that if civil servants have their way, it will always be freezing in that building. A huge waste of energy.

I have to come to the defense of local airco-users (okay, a little bit). In my experience, Caribbean people experience temperature different than Europeans do. It is easy to imagine how tourists from, say, Finland, enjoy the warmth in St. Maarten, while locals are cursing it. So there is that.

Still, I am thinking that airco-abuse in places like the courthouse and the government administration building have something in common: for the users, those frigid temperatures are free, because others are paying the price – the tax payers.

I had a neighbor living on the French side who was, ironically enough, an employee of the French tax office. We lived in a complex where electricity and water were included in the rent. In other words: whether you used a lot or hardly anything, you paid the same price.

My neighbor left her air-conditioning on all day long while she was at work with – get this – a door open. Then the system changed and everybody got individual meters for electricity-consumption. We gave our neighbor a friendly warning but she did not want to hear – until the first utility bill of nearly EUR400 ($464) arrived. That’s when she decided it was time to treat her air-conditioning with more respect. Better late than never.