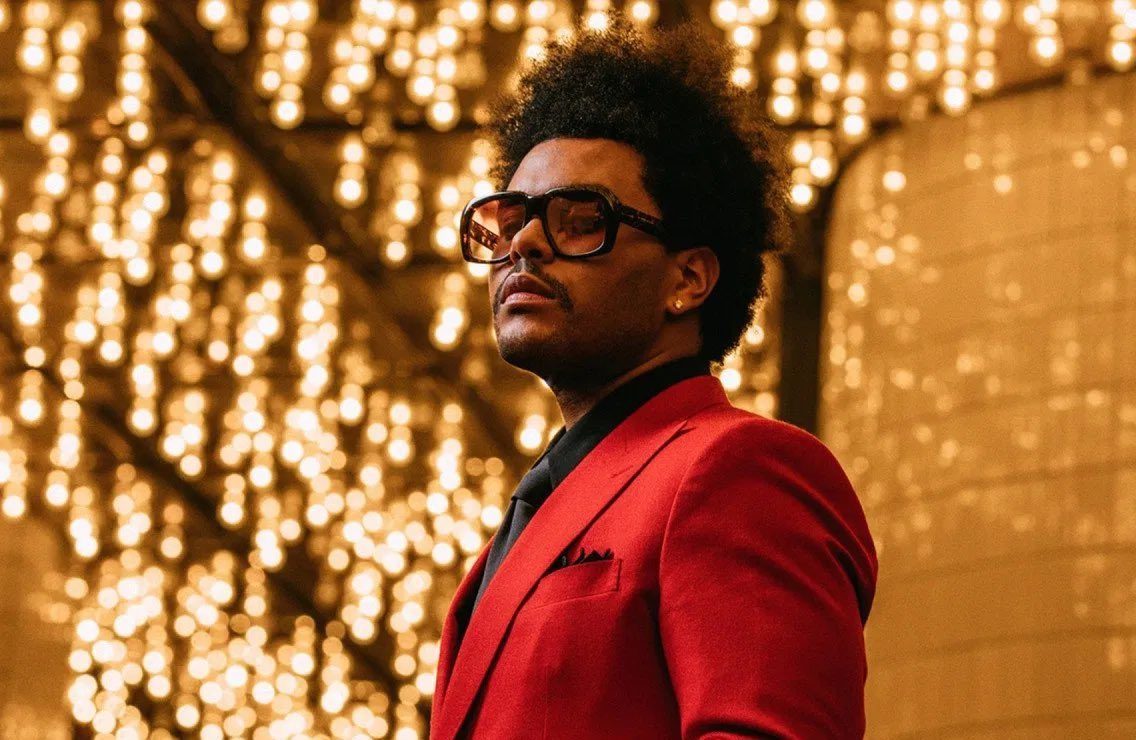 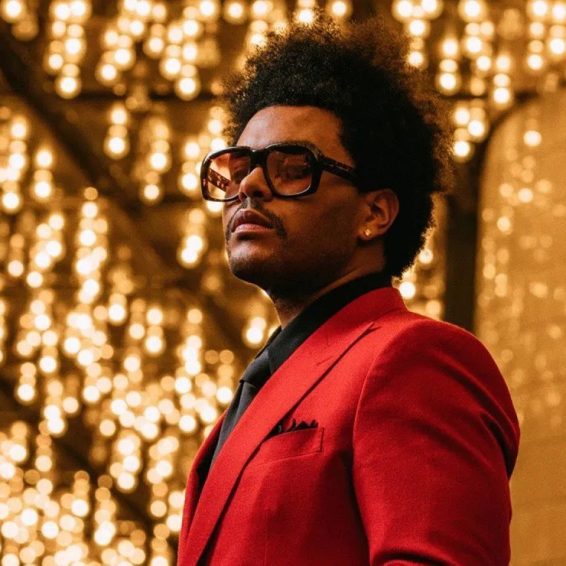 The Weeknd’s “Blinding Lights” Now Billboard’s No. 1 Hot 100 Song Of All Time

The Weeknd now has the greatest Billboard Hot 100 song of all time, “Blinding Lights.”

Ever so often, some songs come out and dominate the global charts. Of course, just about any musician wants to dominate Billboard as well. The Weeknd’s “Blinding Lights” has played on just about every radio station and party scene in the US and became Billboard’s favorite after its debut and for many weeks after.

Since its release on the Billboard Hot 100, the track has gone on to break many new records in sales and streams. “Blinding Lights” has become such a dominant force that on November 23, 2021, Billboard named it the No. 1 Hot 100 song of all time. That’s quite an achievement considering that the second anniversary of “Blinding Lights” is in just six days (November 29).

That was no light decision either as according to the staff at Billboard; songs can only get that determination after it has been assessed based on multiple factors, including total weeks on the chart as well as exact chart positions, with weeks at No. 1 earning the greatest value and weeks at No. 100 earning the least.

Before “Blinding Lights,” Chubby Checker’s dance hit “The Twist” from 1960 held the prestigious title since 2008. It’s no shock that the track has earned such an accolade when you consider its already phenomenal stats.

They include the fastest song to reach 2.5 billion Spotify streams, the longest-charting Hot 100 song ever, the longest-reigning No. 1 song on the Hot 100, and don’t forget that it stayed an entire year in the top 10 of the Hot 100.

The Weeknd spoke about his approach to creating the track and the album After Hours with Billboard after learning about the award. He explained that he was going for an 80s feel for the album, something he had tried but had not yet perfected before the album dropped.

“I’ve always been tinkering with the [sounds of the] ’80s. It was much more subtle before, but I’ve always wanted to completely dive into it. And 10 years in, I think I’ve earned it,” The Weeknd added.

The Canadian singer added that his experience helped him find the sound he was looking for. For him, some songs transcended into pop culture, like “The Hills.” This helped him to find the right chemistry for “Blinding Lights.” Even so, he admitted that the overwhelming success of “Blinding Lights” hasn’t quite hit as yet, and at this point, he wants to “count my blessings, and I’m just grateful.”