The pilot who helped 1,000 Afghan refugees flee to the US

Michelin star restaurant in a 14th century building burns down 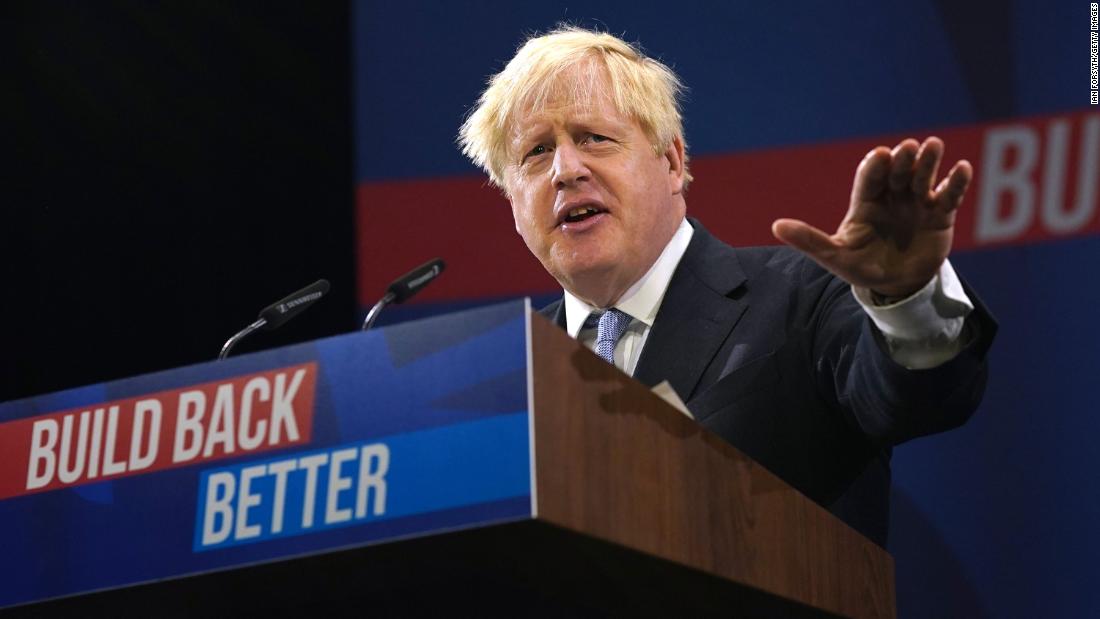 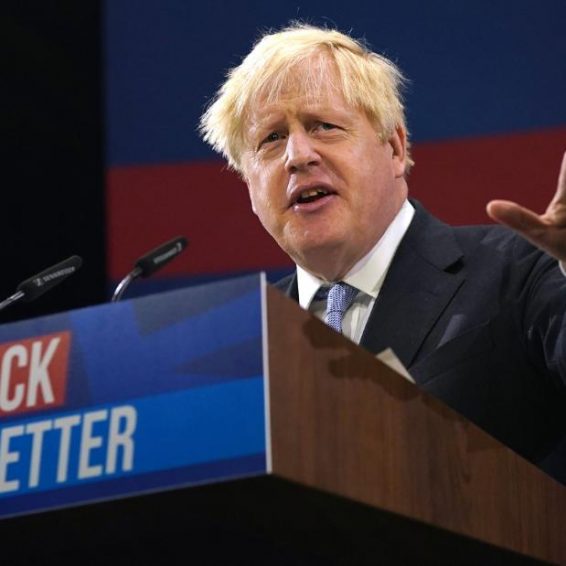 1 month ago·2 min read
ShareTweetPinShare
Home
World News
UK government accused of being ‘willfully negligent’ as Covid cases mount
The content originally appeared on: CNN
The United Kingdom has registered nearly 50,000 new daily Covid-19 cases twice this week, far outpacing the situation in most of Europe. Its rates of hospitalizations and deaths have also failed to substantially decline since the summer, when the country lifted almost all of its remaining restrictions.
But the government has nonetheless ruled out moving to its “Plan B” approach, which would see the introduction of vaccine passports and mandates in line with many European countries.
“The government has taken its foot off the brake, giving the impression that the pandemic is behind us and that life has returned to normal,” the British Medical Association (BMA) said in a scathing intervention on Wednesday.
“It is willfully negligent of the Westminster Government not to be taking any further action to reduce the spread of infection, such as mandatory mask wearing, physical distancing and ventilation requirements in high-risk settings, particularly indoor crowded spaces,” it said. “These are measures that are the norm in many other nations.”
Read More
Britain’s Health Secretary Sajid Javid admitted on Wednesday that cases could reach 100,000 a day this winter, but said the government would not implement its Plan B measures “at this point.”
The number of patients admitted to hospitals in the UK has been steadily increasing since the beginning of October, though it remains far below the wave of infections last winter that forced a lengthy nationwide lockdown.
“Thanks to the vaccination program, yes the link between cases and hospitalizations and deaths has significantly weakened. But it’s not broken,” Javid said at a news conference on Wednesday. “This pandemic is not over,” he added.
The UK has more new Covid-19 cases than France, Germany, Italy and Spain combined
But the BMA said the country is “rapidly approaching a position where, yet again, the Government is delaying for too long, and equivocating over taking action.”
“This is the time to learn the lessons of the past and act fast, or else we will face far more extreme measures later,” the body said.
Its warning followed a similar message by the NHS Confederation, which represents providers of the country’s National Health Service (NHS). Last month was the busiest September in the history of the service, according to official figures, and there are fears that the winter months will again push its hospitals towards capacity.
Almost 140,000 people have died due to Covid-19 in the UK, according to official figures, the worst death toll in western Europe and the eighth highest globally.
In July, Prime Minister Johnson controversially ended England’s remaining pandemic restrictions. Pubs, bars and large events have been able to operate as normal there since, without a vaccination requirement or a requirement that people wear masks. But infections have failed to decline markedly since then and now are spiking.
Despite a swift start to vaccinating its population, the UK now has the 13th highest vaccine rate in Europe and the government has faced criticism over the speed of its booster shot program and the availability of vaccines for 12 to 17-year-olds.