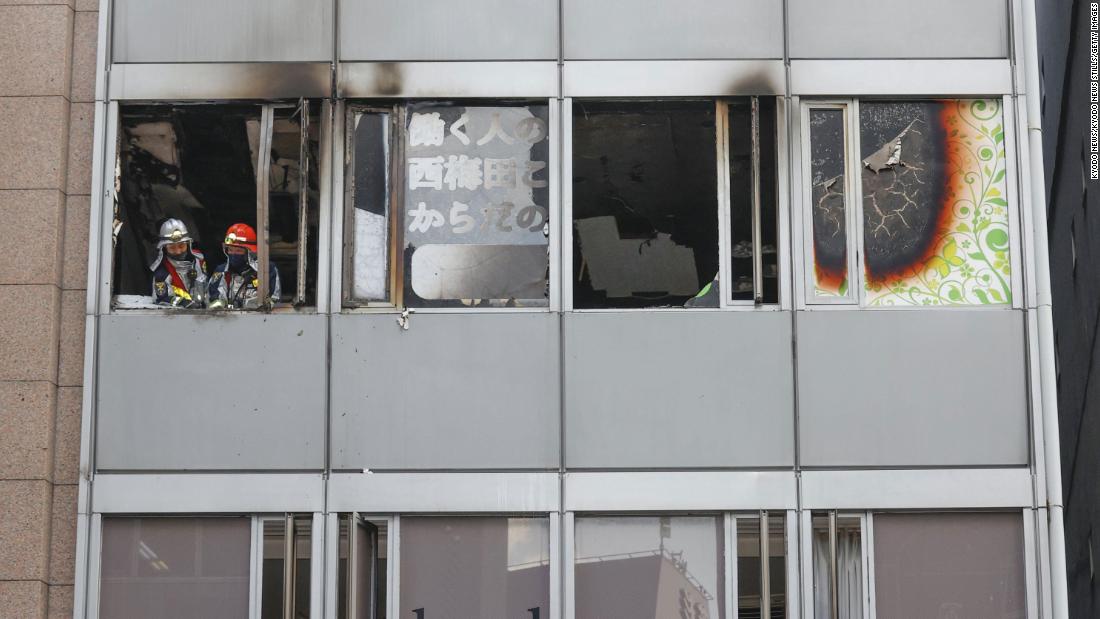 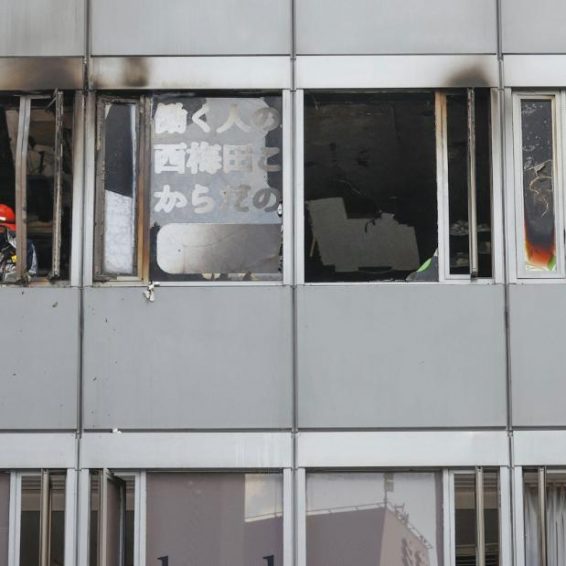 Up to 27 feared dead in building fire in Japan

1 month ago·1 min read
ShareTweetPinShare
Home
World News
Up to 27 feared dead in building fire in Japan
The content originally appeared on: CNN

Tokyo (CNN)Up to 27 people are feared dead after a fire broke out in a building in a shopping district in Osaka, Japan, according to the Osaka Fire department.

The local fire department received reports of a fire on the fourth floor of a building in the Kita district at 10:18 a.m local time. The fire was almost extinguished by 10:46 a.m., according to the fire department.
Osaka Police told CNN they are investigating the fire and working to determine whether it was caused by arson or was an accident.
Firetrucks are seen in front of a building, where a fire broke out in Osaka on December 17, 2021.
Video from NHK showed a fleet of fire trucks rushing to the site of the fire. Firefighters battled the blaze as smoke billowed out of the windows. Photos from the scene show charred window frames and the fourth floor of the building destroyed from the inside.
A total of 28 people were injured, including the 27 feared dead, according to an officer at Osaka Fire Department.
Read More
This is a developing story, more to come.