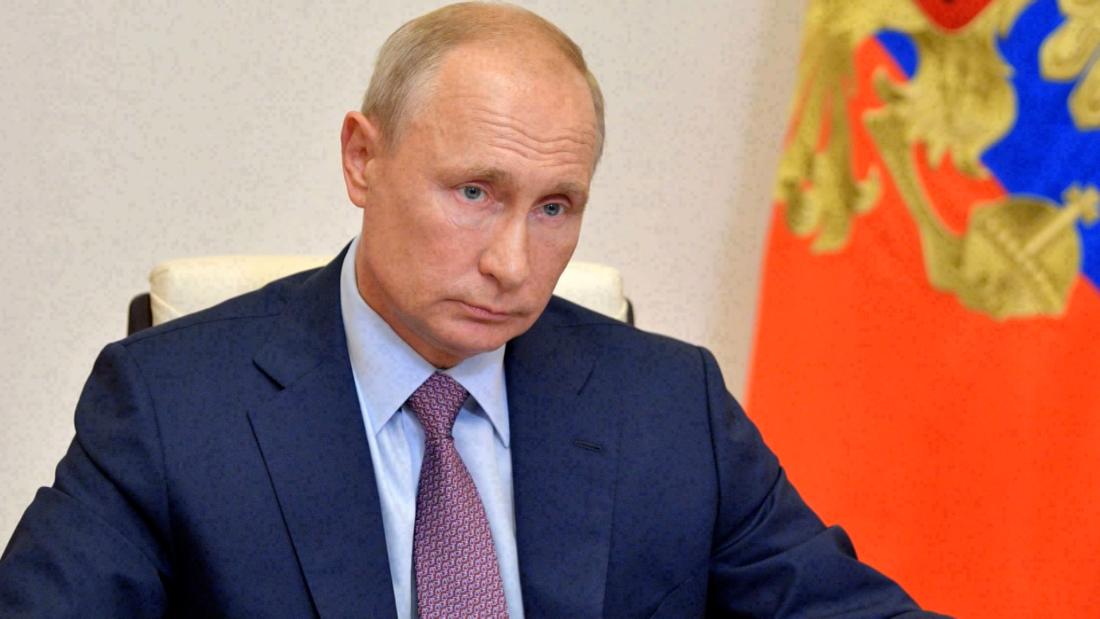 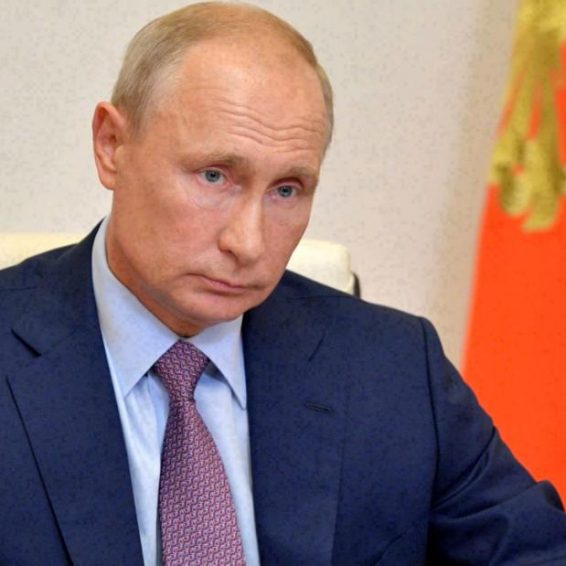 2 weeks ago·5 min read
ShareTweetPinShare
Home
World News
US might send extra weaponry to Ukraine amid fears of potential Russian invasion
The content originally appeared on: CNN
The discussions about the proposed lethal aid package are happening as Ukraine has begun to warn publicly that an invasion could happen as soon as January. The package could include new Javelin anti-tank and anti-armor missiles as well as mortars, the sources said.
Air defense systems, such as stinger missiles, are also under consideration, and the Defense Department has been pressing for some equipment that would have gone to Afghanistan — like Mi-17 helicopters — to instead be sent to Ukraine. The Mi-17 is a Russian helicopter that the US originally purchased to give to the Afghans. The Pentagon is now weighing what to do with them after the US withdrawal from Afghanistan in August.
But others in the administration are concerned that sending stingers and helicopters could be seen by Russia as a major escalation. And while they are prepared to send some military advisers into the region, it is unclear whether any would go into Ukraine itself, the people said.
Retired Lt. Col. Cedric Leighton told CNN that Javelin antitank missiles “are quite effective against the T-80 tanks which the Russians are actually employing in these efforts against Ukraine right now.” But he noted that any additional assistance to Ukraine undoubtedly risks “further heightening tensions” with Moscow.
Read More

Meanwhile, US officials have been holding discussions with European allies about putting together a new sanctions package that would go into effect if Russia invaded Ukraine, the sources said. And lawmakers are also jockeying over new sanctions language to include in the National Defense Authorization Act.
The discussions reflect how seriously the Biden administration and Congress is taking the possibility that Russia could move to invade Ukraine, a strategic US ally, for the second time in under a decade. And US officials are determined not to be caught by surprise by a Russian military operation, as the Obama administration was in 2014 when Russia invaded Crimea and powered an insurgency in parts of eastern Ukraine.
“Our concern is that Russia may make a serious mistake of attempting to rehash what it undertook back in 2014, when it amassed forces along the border, crossed into sovereign Ukrainian territory and did so claiming falsely that it was provoked,” Secretary of State Antony Blinken said last week.
US struggles with intelligence blind spot as Russia builds up forces near Ukraine
Russia’s foreign intelligence service, the SVR, pushed back on the US’ warnings about a potential invasion, calling them “absolutely false” in a statement on Monday.
“The US State Department through diplomatic channels brings to its allies and partners absolutely false information about the concentration of forces on the territory of our country for a military invasion of Ukraine,” said Sergei Ivanov, head of the SVR’s press bureau.
For weeks, the US has been sharing intelligence with NATO partners and European allies on unusual Russian troop movements near the Ukrainian border that US military and intelligence officials believe could be a precursor to a military operation on the country’s eastern flank. The briefings have gone much further than in the past in terms of the level of alarm and specificity, US, European, and Ukrainian sources familiar with the discussions said.
Ukraine’s tone has also changed significantly since being briefed by the US. At the beginning of the month, Ukrainian officials downplayed reports that Russia was massing forces near the border. Now, following extensive meetings between US and Ukrainian officials, Ukraine’s defense intelligence chief Brig. Gen. Kyrylo Budanov is publicly warning that Russia is building a capacity to attack as soon as January — a timeline in line with the US’ assessments.

Still, officials say Russia’s ultimate plan remains unclear. “There is no smoking gun or decisive indicator of Putin’s intentions,” said one defense official. And it is possible that the maneuvers are an effort to sow confusion or to coerce the west into making concessions, rather than a precursor to an invasion.
But the US is still warning of the possibility of the worst-case scenario that Moscow attempts regime change in Kiev, spurred largely by Putin’s determination to keep Ukraine from growing closer to the West and potentially joining NATO.
Blinken says US is concerned Russia may be ‘attempting to rehash’ 2014 invasion of Ukraine
“You don’t achieve that goal by carving out another chunk of the eastern Donetsk region,” said one person familiar with the intelligence. “It’s got to be something more than that. If that’s [Putin’s] goal, then you don’t do that by doing something small.”
US officials have also shared with senior Ukrainian officials evidence that Russia, through the FSB — Russia’s successor to the KGB — is engaging in destabilizing activities inside Ukraine to foment dissent against Ukrainian President Volodymyr Zelensky’s administration. They have also pointed to the presence of Spetsnaz special forces and GRU and SVR intelligence operatives near Ukraine’s borders.
Ukrainian defense officials have projected that Russia could use the dozens of battalion tactical groups currently stationed near Ukraine’s borders to launch an attack from multiple sides, including from annexed Crimea, according to Ukrainian military assessments provided to The Military Times.
US officials are closely watching the Russian activity in Crimea, where Russia sent troops and military units in the spring as part of what it claimed were exercises. Although Russia’s defense ministry ordered at least some of the troops to withdraw in April, some elements remained, according to the Ukrainian assessments and sources familiar with the matter.

Democratic and Republican lawmakers, meanwhile, have added proposed amendments to the 2022 National Defense Authorization Act that would address Russia’s latest provocations, but they have yet to sign off on a final version.
An amendment proposed by Senate Foreign Relations Chairman Bob Menendez, reviewed by CNN, says that “substantial new sanctions should be imposed” by President Joe Biden against senior Kremlin officials — including Russian President Vladimir Putin — in the event of a Russian military escalation against Ukraine. The amendment also calls for additional sanctions on the Russian gas pipeline Nord Stream 2, which Ukraine has been pushing for.
CIA Director had rare conversation with Putin while in Moscow last week
The committee’s Republicans see the Nord Stream sanctions language as a positive step, sources said, but want the amendment to trigger sanctions automatically in the event of a Russian incursion rather than leave the determination in the hands of the administration.
Germany, which has been engaged in the pipeline project with Russia, recently announced that it is temporarily pausing the pipeline’s certification process. But Ukraine also wants to see the US do more to stymie the pipeline, which it says Russia is weaponizing to weaken Ukraine by cutting it off from energy supplies and revenue heading into winter, an adviser to Zelensky told CNN.
“While the Biden administration is warning of a Russian invasion of Ukraine, its most senior officials are on Capitol Hill trying to protect Russia’s Nord Stream 2 pipeline by lobbying against the inclusion of sanctions against it in the annual defense bill,” the adviser said.