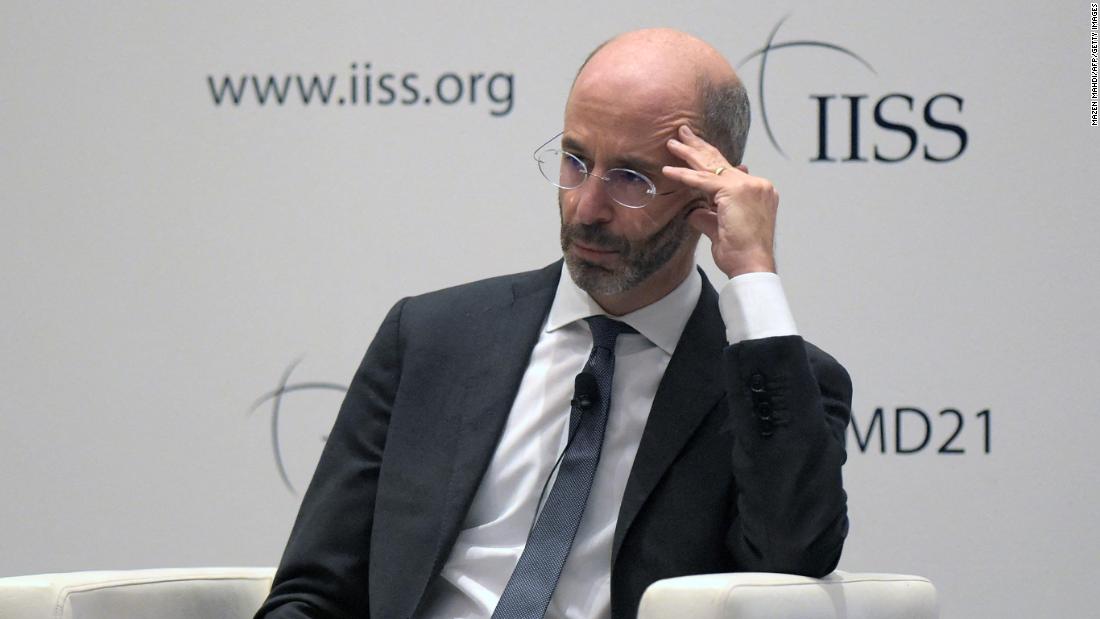 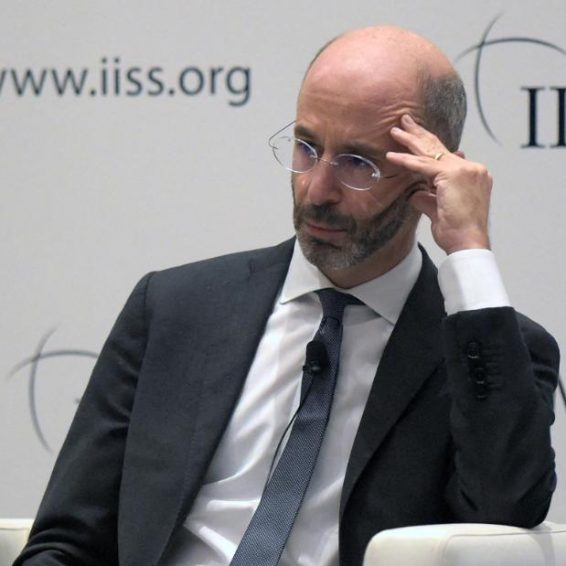 US special envoy for Iran warns of ‘escalating crisis’

(CNN)The time left to revive the 2015 nuclear deal with Iran is running out and raising the risk of an “escalating crisis,” the United States Special Envoy for Iran, Rob Malley, told CNN’s Becky Anderson on Tuesday.

“At some point in the not-so-distant future, we will have to conclude that the JCPOA is no more, and we’d have to negotiate a wholly new different deal, and of course we’d go through a period of escalating crisis,” Malley, who is indirectly negotiating with Iran a return to the Joint Comprehensive Plan of Action, the formal name for the agreement.
On Friday, the seventh round of nuclear talks between Iran and the remaining parties to the JCPOA ended in Vienna with little visible movement toward a new agreement. It is unclear when talks might resume, but, Malley said, “we hope relatively soon.”
Malley also said Iran is nearing the capability to develop a nuclear weapon in the near future.
“If they continue at their current pace, we have some weeks left but not much more than that, at which point, I think, the conclusion will be that there’s no deal to be revived,” he said.
Read More
Iranian officials insist on the immediate removal of all sanctions before reversing any of its nuclear progress. The Biden administration is prepared to present a “sequence of steps” with Iran to return to nuclear compliance, but cannot bind a future US president to the deal. “We are prepared with a system where both sides will know who is going to do what, when, and we’re prepared to negotiate that,” Malley told Anderson.
The Biden administration has sought a return to mutual compliance to the 2015 deal but is “preparing for a world in which there is no return” to the landmark agreement, a senior State Department official acknowledged earlier this month. US and European officials have expressed strong concerns that Iran has not made “serious” proposals to return to adherence to the deal, which deteriorated after the US abandoned the pact under President Donald Trump.
“It seems very clear (Iran) is trying to build leverage by expanding their nuclear program and hoping to use that leverage to get a better deal,” Malley said on “Connect the World.”
“It won’t work,” Malley said.
‘If they try to build more leverage, No. 1 they will not get a better deal because what we say we’re prepared to do is what was negotiated five years ago, (and) secondly their strategy is going to backfire if that is their approach,” he added.
European negotiators warned last week that the benefits of the 2015 nuclear deal will be lost in “weeks” rather than “months” after a pause in the Vienna nuclear talks was announced on Friday, representatives from Germany, France and Britain, known as the E3, said.
The E3 called the pause in the seventh round of talks “disappointing” after Iran’s chief negotiator Ali Bagheri Kani decided to return to Tehran for consultations. Bagheri Kani said that the talks would resume in a “few days,” according to Iranian state media.

CNN’s Mostafa Salem and Kylie Atwood contributed to this report.