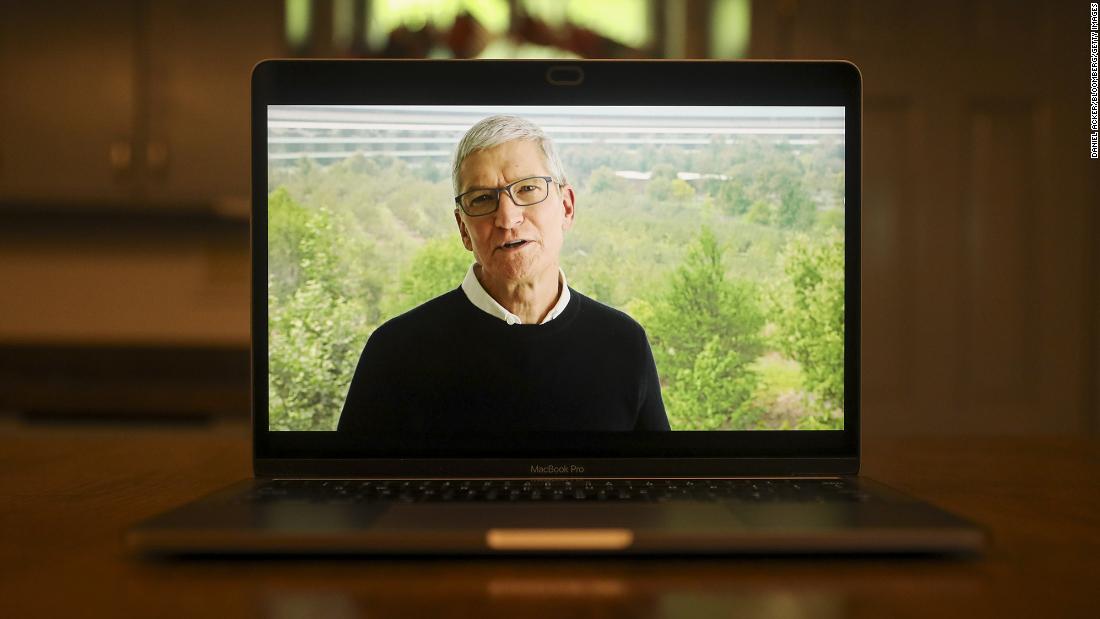 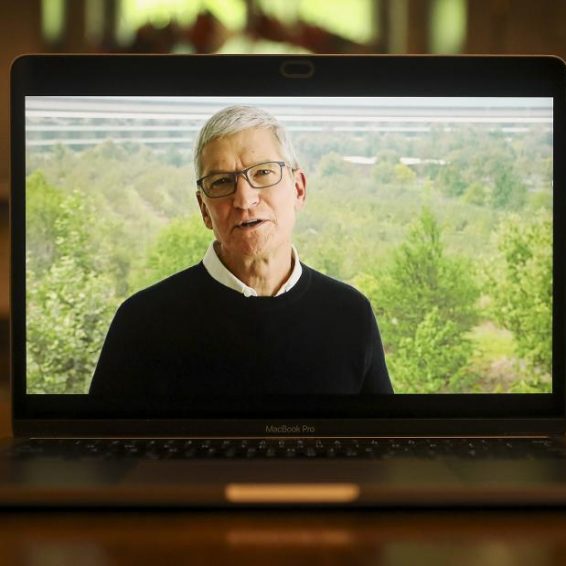 What to expect at Apple’s MacBook event

2 months ago·3 min read
ShareTweetPinShare
Home
World News
What to expect at Apple’s MacBook event
The content originally appeared on: CNN
At a virtual event on Monday at 1 pm ET, the company is expected to unveil two high-end MacBook Pro laptops powered by its next-generation silicon chip. It may also introduce an update to its entry-level AirPods that’s more in line with the features of the AirPods Pro line.
The iPhone 13 hits shelves
Apple’s event kicks off what promises to be a busy week in tech product launches, with several companies pushing out new gadgets ahead of the all-important holiday season. Later this week, Google will unveil its Pixel 6 smartphone and Samsung is hosting a mysterious press event that the rumor mill didn’t even see coming.
But these products are launching amid ongoing concerns about global component shortages and logistics issues. Apple, in particular, confronted supply constraints earlier this year mainly impacting the iPad and Mac. It’s now reportedly considering cutting its iPhone production goals for the year because of the chip shortage. Apple declined to comment on the report.
There continues to be growing demand for PCs despite the shortages, however. PC shipments, including desktops and notebooks, reached 83.6 million units in the second quarter, up 13.2% from the same period last year, according to market research firm IDC.
Read More
Dan Ives, an analyst with Wedbush, said Apple’s decision to push forward with new product launches speaks to “the company’s confidence” in getting its devices “into customer hands by holiday season despite the doomsday supply chain skeptics.”

The centerpiece of Monday’s event is widely expected to be the MacBook. According to a Bloomberg report, the MacBook Pro is set to get its first major update in five years.
If the event’s “Unleashed” tagline and the invitation’s artwork — which features a hyperspace version of Apple’s logo — are any indication, Apple will spend a good bit of time touting the MacBook Pro’s speed and performance upgrades. In 2020, the company switched to a powerful in-house M1 silicon chip for its computer lineup. Now, its MacBook Pro line is expected to get the so-called M1X processor that’ll likely be even faster and more efficient than its M1 chip.
The new laptops, which are rumored to come in two sizes (14 inches and 16 inches), are said to have thinner bezels, improved displays, longer-lasting batteries and more memory options. According to TF International Securities analyst Ming-chi Kuo, who has a strong track record for predicting Apple specs, the company is also expected to ditch one of the MacBook’s most divisive features: the touch bar. That small rectangular OLED touchscreen, which was introduced in 2016, replaced the row of function keys at the top of the keyboard with text prediction and shortcuts.
Other MacBook Pro rumors include bringing back the HDMI port, SD card slot, and a MagSafe charger, the last of which was removed when Apple introduced USB-C ports to the line.

Apple may also show off its first update to AirPods in two years. Since their 2016 debut, the wireless earbuds have emerged as a surprise status symbol and a runaway hit for the company.
The third-generation AirPods will likely borrow some features from the more premium AirPods Pro line, including shorter stems and a case with longer-lasting battery life. (The entry-level version currently costs $159 and the Pro is $259.)
Apple has long leaned on offering multiple tiers for products like its iPhones and Apple Watches, often referred to as the good, better, best model. For that reason, it’s possible the latest AirPods will come without active noise cancellation or spatial audio support so the Pro line can still differentiate itself. (Apple’s over-the-ear headset, the AirPods Max, is its priciest option at $550).

Apple could also unveil a Mac mini Pro desktop computer with the M1X chip. But some rumors indicate a slimmer, redesigned model could be delayed until next year.
While the company teased new macOS Monterrey features for its Mac computers at its annual Worldwide Developer Conference in June, it has yet to announce a launch date. Apple will likely reveal Monday when users will be able to download the next-generation software, which includes updates to FaceTime, support for AirPlay, a low-power mode and a tab-grouping feature in Safari.