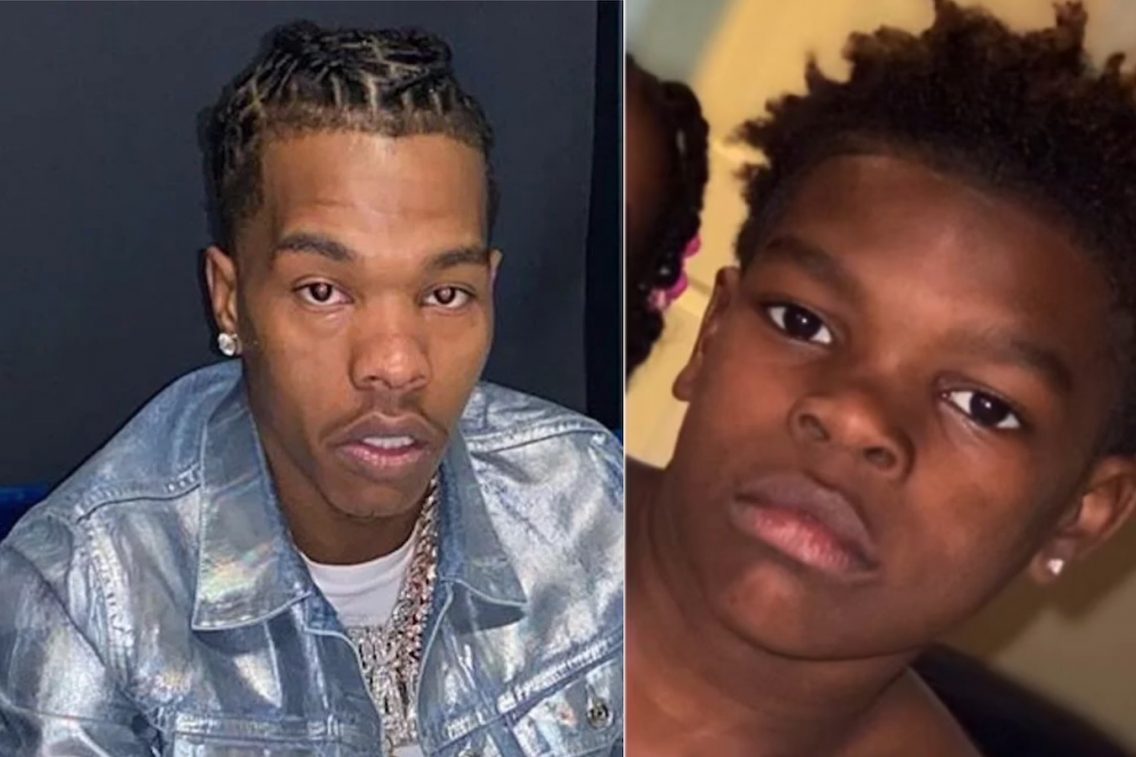 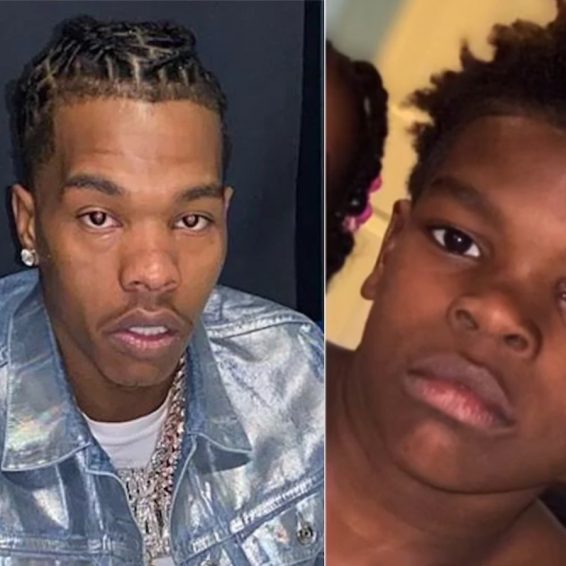 1 month ago·1 min read
ShareTweetPinShare
Home
Entertainment
Woman Claims Lil Baby Is The Father Of Her Son Who Looks Like Him
The content originally appeared on: Urban Islandz

A woman is claiming that rapper Lil Baby is the father of her child, who bears an uncanny resemblance to the rapper.

The woman whose name on social media is Shi Anderson claims that the rapper, whose real name is Dominique Jones, fathered a child with her. She has made several posts on Instagram where she lays the unsubstantiated claim.

One post included a Tik Tok video showing herself and Lil Baby and the child who has some resemblance to the rapper. In another post, Anderson called out the rapper for being a negligent rapper.

“I can’t keep this a Secret any Longer!! @lilbaby Needs to come take care of his responsibilities! I’m not Bitter, my son deserves to know who his FATHER is! #Firstborn.”

In most of her posts, she tagged blogs as she seemingly sought to get attention from the media. Fans of the “Live Off My Closet” rapper have also tuned into the claims, with many taking it as a joke that the woman was seeking clout and that her claims are only manifesting because of the resemblance.

She has, however, denied that she is seeking attention by claiming that Lil Baby is the father of her son.

“We Not Hurting for No Paper… If I was Clout Chasing I would’ve been came out with the Truth! Mfas need to simply mind they business… n stay tf out Mine.! Dominique know Whts up Thts y he ain’t tapped in.”

The woman has not shared any details as to the conception of the child or why she has remained silent for so long, given the age of the child.

Lil Baby, 27, has two sons he has acknowledged paternity, one of whom is with Jayda Cheaves. On the other hand, it’s unclear how old Anderson’s son is, but he appears pre-teen, which would mean that if Anderson’s claims are true, the child was conceived before Lil Baby was even a rapper.

The rapper has responded to Anderson‘s claims as yet.

A post shared by The Neighborhood Talk, LLC (@theneighborhoodtalk)