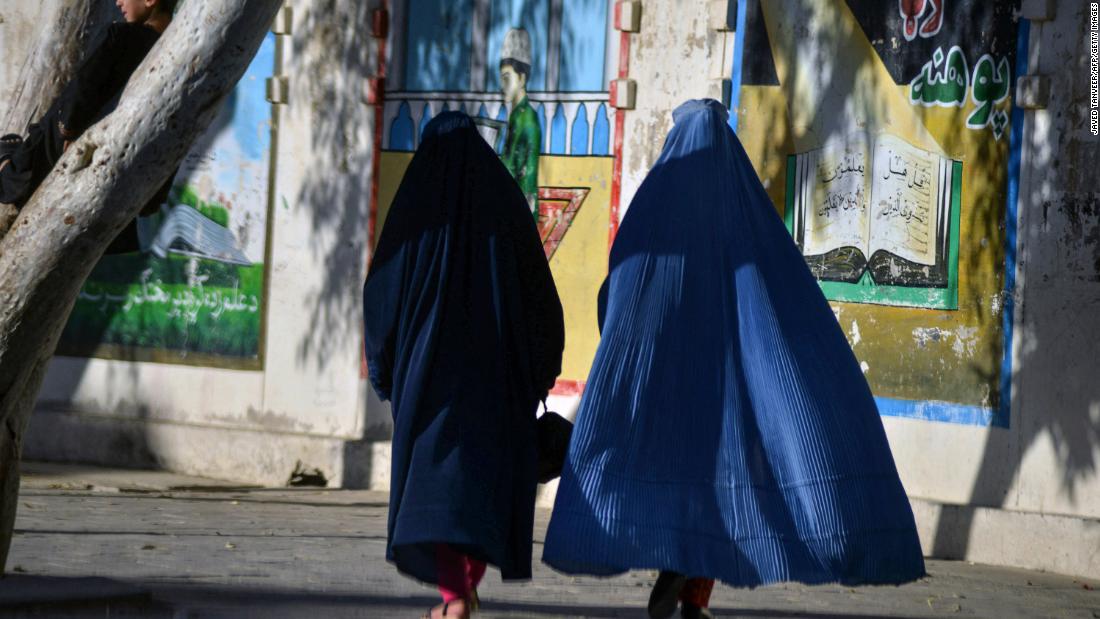 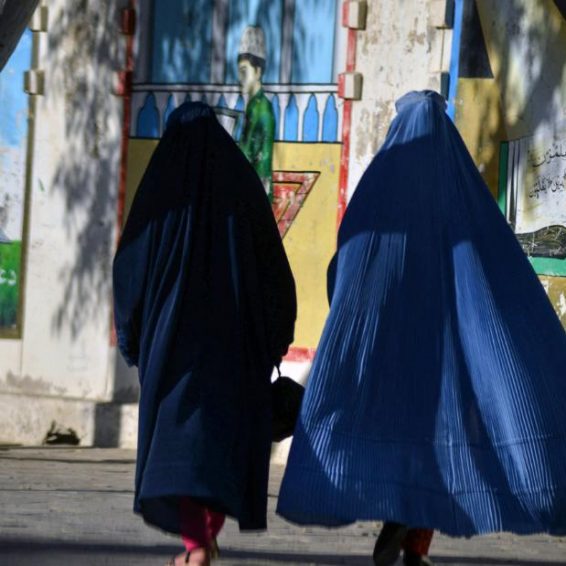 2 weeks ago·1 min read
ShareTweetPinShare
Home
World News
Women banned from Afghan television dramas under new Taliban media rules
The content originally appeared on: CNN
All dramas, soap operas and entertainment shows featuring women are prohibited, according to the government guidelines issued to broadcasters on Sunday.
The country’s Ministry for the Propagation of Virtue and the Prevention of Vice issued eight directives concerning what is allowed to be broadcast, in the first restrictions of their kind imposed on the country’s media network.
Among the directives, women news presenters must now wear headscarves on screen. Similarly, men on screen must wear “proper clothes,” although the guidelines do not specify which types of clothes are considered “proper.”
The ministry added that films in opposition to Islamic law and Afghan values should not be broadcast, nor should foreign and domestic films that “promote foreign culture and values.”
Read More
The rules also state that entertainment and comedy programs “should not be based on insulting others,” nor “for the insult of human dignity and Islamic values.”
Finally, TV shows depicting the “prophets and companions” should not be broadcast, it said.
Under the previous Taliban government — in power from 1996 to 2001 — television was prohibited as well as most other forms of media.
Afghanistan women’s junior football team granted UK visas
Monday’s tough new media rules come despite pledges from the Taliban that they would be more moderate in exercising power this time around.
The Taliban seized power in Afghanistan in mid-August as the United States and Western allies withdrew their forces. Women and girls were quickly instructed to stay home from work and school, and the restrictions on television appearances further limit women’s freedoms under the new regime.
When a group of women protested the announcement of the all-male government in Kabul in September, Taliban fighters beat them with whips and sticks.
In October, CNN spoke to women in Kabul who were returning to public spaces after staying inside during the initial first few uncertain weeks of Taliban rule.
But the Taliban’s latest media ruling shows women’s presence in public life is still precarious.